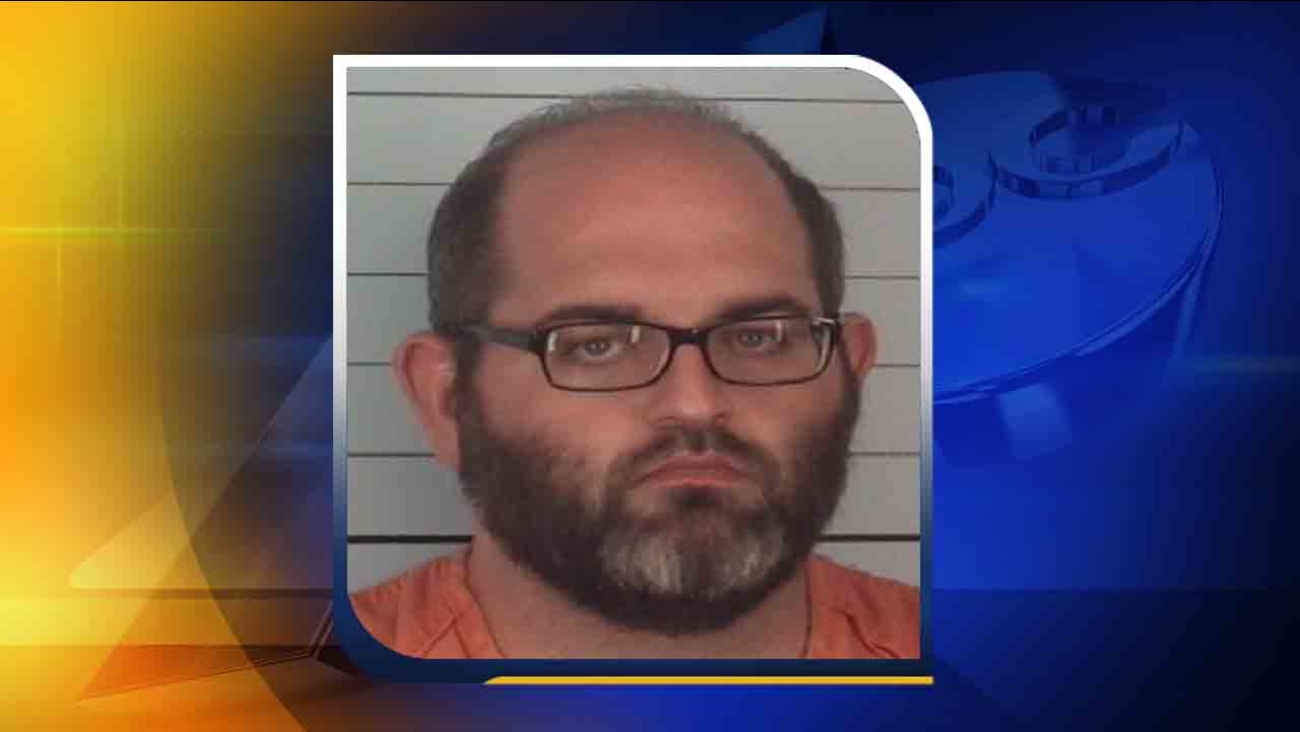 BURKE COUNTY, North Carolina -- Parents at an area elementary school are in shock after a teacher was arrested and charged with indecent liberties with a minor and second-degree sexual exploitation of a minor Monday morning.

According to WSOC, an investigation by the National Center for Missing and Exploited Children led to 31-year-old Michael Lowman, a fourth grade teacher at George Hildebran Elementary School in Burke County.

The organization was looking into a social networking and dating website with graphic images of undressed juveniles.

Lowman's phone was seized and officials said they found numerous photos that are defined as child pornography.

During an interview, Lowman admitted that he had downloaded and uploaded child pornography.

He also admitted that he had taken immoral, improper, and/or indecent liberties with minor children.

According to the arrest warrant, the victims included a 14-year-old boy and someone younger than 16.

School officials reached out to all parents by phone to alert them about the charges against Lowman.

"It's bad; it is sickening," father Tyson Bryce said. "You just can't trust your kids with their own teachers."

Denisa Young has a granddaughter who had Lowman as a teacher this year, but she said she didn't see any red flags.

"He seemed to be a good teacher," Young said. "The kids at the school loved him...My granddaughter loved to be around him."