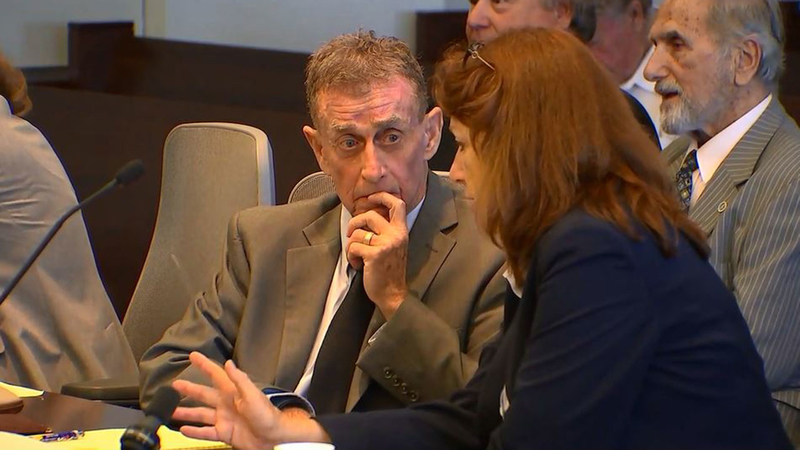 Michael Peterson heading back to court

DURHAM (WTVD) -- Durham novelist Michael Peterson was back in court Monday for a motions hearing involving the 2001 murder of his wife Kathleen.

His defense team argued Monday they cannot possibly retest some of the evidence in the case considering what it looks like now.

The evidence bags were presented in court with rips and tears, some of it spilling out. The defense says the bags should have been sealed and that now there could be cross contamination.

Peterson is currently out of jail. His attorneys are asking the judge to dismiss the murder charge because they say evidence in the case was mishandled by the state.

The hearing is expected to last several days.