Michael Peterson to get court-appointed attorney 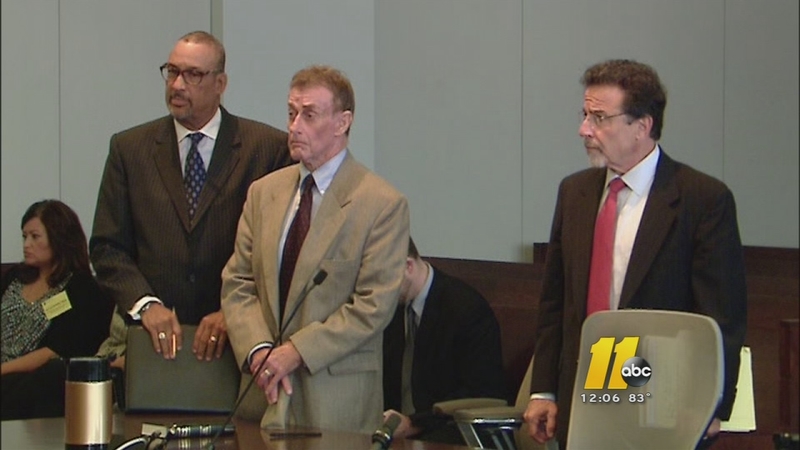 DURHAM (WTVD) -- Novelist Michael Peterson will get a court-appointed attorney for his second trial in the 2001 murder of his wife Kathleen.

Peterson was convicted of first-degree murder in 2003 and sentenced to life in prison.

It's not clear who will now represent Peterson in his second trial. Peterson is considered indigent.

Attorney David Rudolf said Thursday it's up to IDS (Indigent Defense Services) to decide whether he can represent Peterson.

Usually, they appoint local attorneys, but Rudolf is based out of Charlotte.

Rudolf said he's been working pro bono for Peterson. He'd like to be appointed and finally get paid. But, says this case isn't a "money maker" for him.

Rudolf also said Thursday that he and Peterson are open to a possible plea deal that does not involve Peterson returning to prison. There was no word if prosecutors are considering offering any kind of plea deal.