'It's fragile:' Veteran concerned about military members' mental health amid crisis in Afghanistan 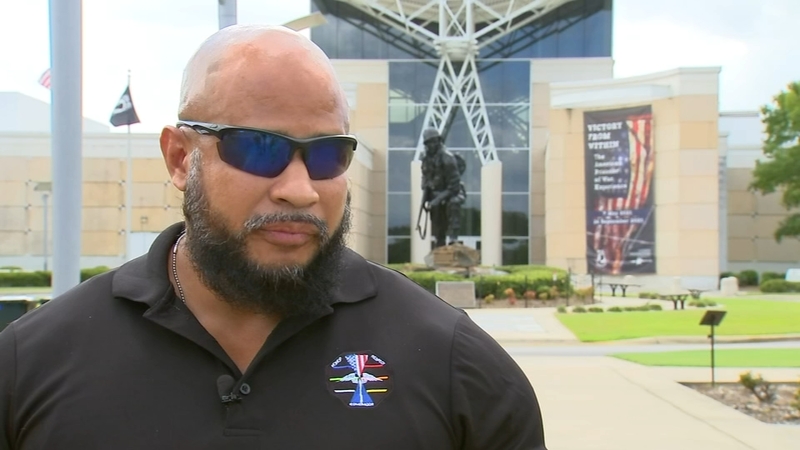 Vet concerned about military mental health amid crisis in Afghanistan

The United States Department of Veteran Affairs had been preparing for an increase in mental health services.

Our country is nearing the 20-year marker of the 9/11 attacks. It comes as veterans are grappling with the collapse of the Afghanistan government.

"It's kind of disturbing to watch it," said veteran Rick Murillo.
He spent 11 years in the Army. Murillo did five tours in Afghanistan, says he was shot multiple times and is now disheartened by the chaos overseas.

"You build a relationship there and then for us to step away the way we did, and to watch our friends that we've made - people we call family - just been left aside there is just an emotional thing for a lot of people," said Murillo.

Murillo says the mental health of veterans is fragile right now and he's working to combat it on the frontlines.

His mission these days is suicide awareness. He's held a fundraiser the past six years.

It's in honor of Specialist Barry Barker, a friend and fellow soldier who took his own life after war.

"Eventually his demons caught up with him. These are things that he never really showed me when we together and hanging out," said Murillo.

What is happening in Afghanistan? Expert explains what you need to know
Post-traumatic stress can be a lasting wound.

The VA reports last Thursday there has been an uptick in veterans seeking mental health assistance.

Murillo has raised thousands of dollars to help vets in the Fayetteville community.

The Steven A. Cohen Military Family Clinic is one resource for those looking for help. Staff can be reached at 910-615-3737.