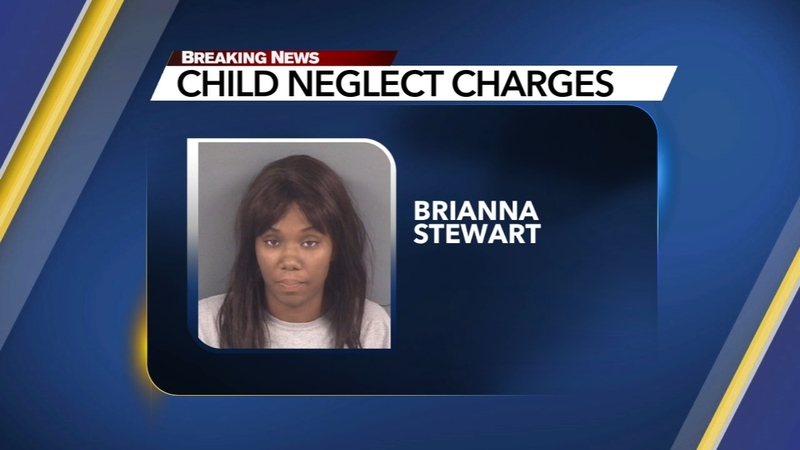 Mom charged after she leaves kids in idling car, toddler gets out

CUMBERLAND COUNTY, N.C. (WTVD) -- A Fayetteville mother has been charged with neglect after leaving three children inside an idling car outside a courthouse, long enough for a 3-year-old to leave the car and walk into a high-traffic area to look for her.

Stewart left a 1-year-old, 2-year-old and 3-year-old inside a running car with keys in the ignition. Two of the children were Stewart's, deputies said.

Officials said at least 20 minutes later, the 3-year-old left the car, walked across the high-traffic area of Dick Street and entered the courthouse looking for Stewart.

The car was found in the parking lot where two children were still inside. The 1-year-old did not have pants on and was wearing a urine-soaked diaper, authorities said.

Two of the children did not have car seats, according to officials.

Stewart was charged with three counts of contributing to the delinquency of a minor and child neglect.