Juvenile petitions have been filed against the 15-year-old who was driving during a crash that left two Cumberland County teens dead.

The teen is being charged with two counts of second-degree murder, assault with a deadly weapon inflicting serious bodily injury, speeding, driving without a license, a red light violation, and three counts of felony hit-and-run.

He is in custody of juvenile detention.

A silver 2017 Kia carrying five teenage passengers slammed into a Hyundai SUV at the intersection of Russell Street and Eastern Boulevard.

The impact caused two teens who were in the backseat of the Kia to be ejected from the vehicle. 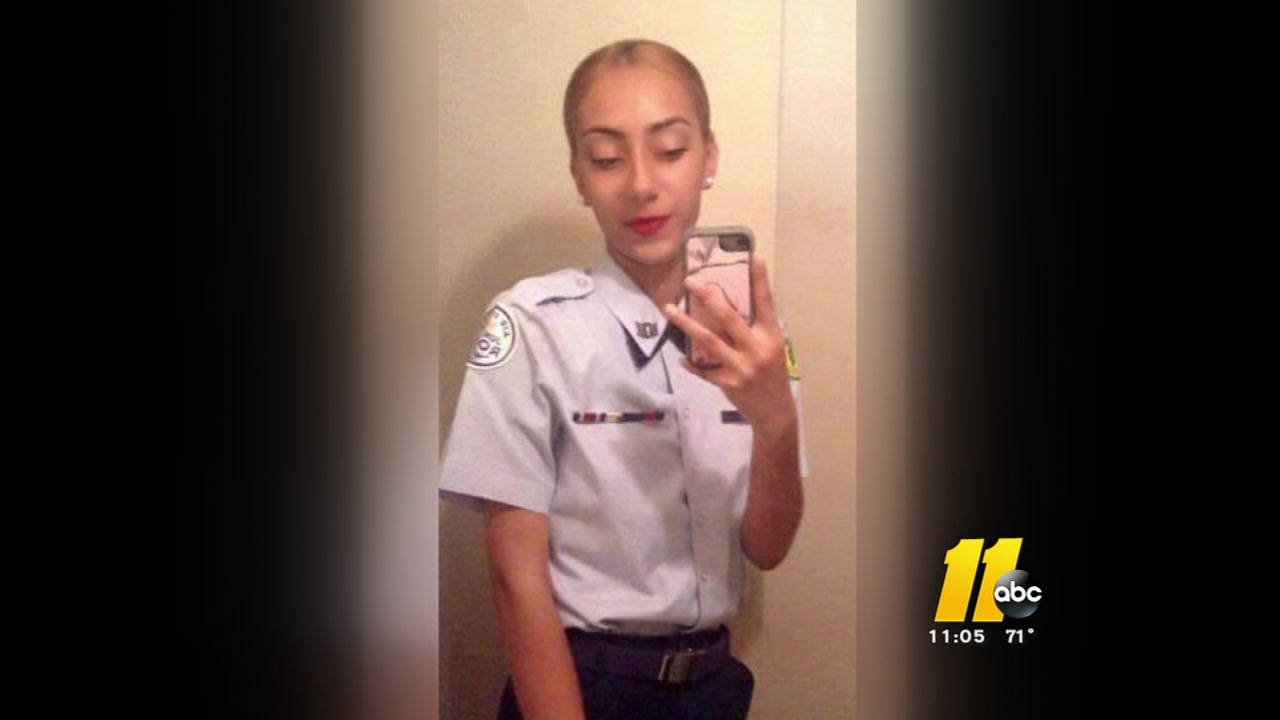 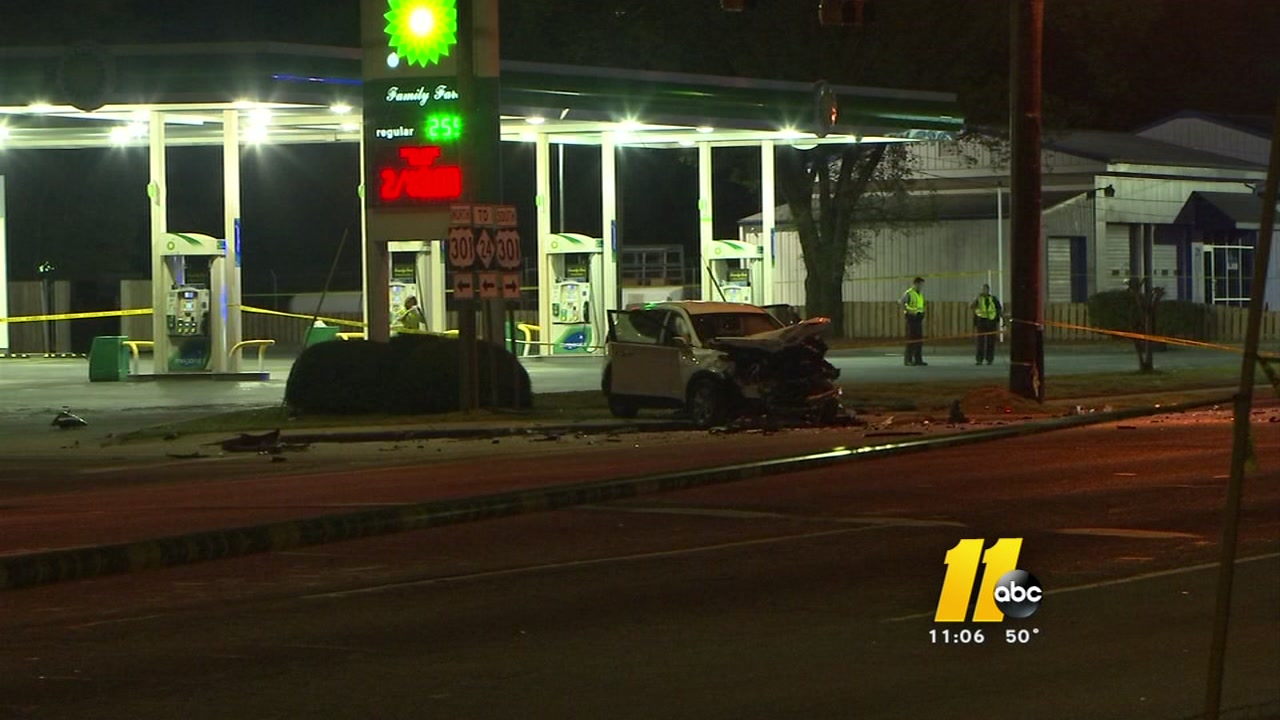