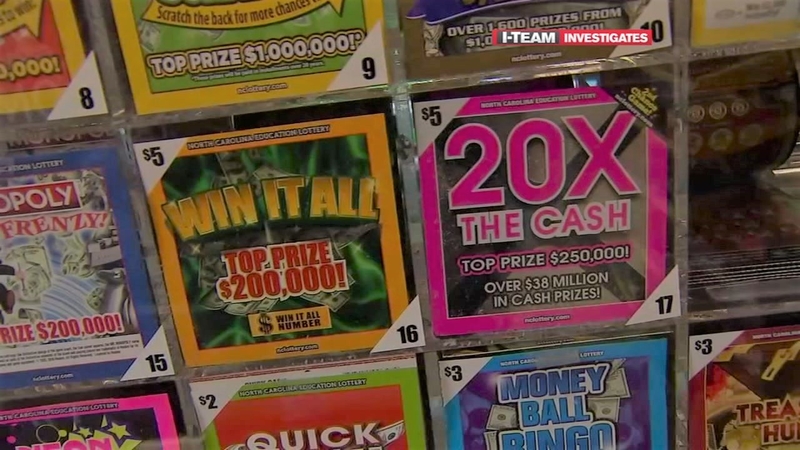 NASH COUNTY, N.C. (WTVD) -- A Nash County school bus driver will be driving around in style when she isn't on the clock. The North Carolina Education Lottery announced Thursday that Hattie Orozco will soon be stepping into a new Corvette Stingray along with $100,000 she won in a second-chance drawing.

Orozco won the grand prize in the April 20 Corvette & Cash second-chance drawing. She was picked from more than 1.2 million entries.

"When I got here and she told me, I was just beside myself," Orozco said. "It blew my mind."

She claimed her prize Wednesday at lottery headquarters in Raleigh and took home $71,010 after taxes. She will also get the keys to a brand new Corvette of her choosing.

"I never dreamed of winning something like this," Orozco said.