'The worst pain': Raleigh family remembers loved one who died by suicide

RALEIGH, N.C. (WTVD) -- For Ednitta Wright and her son Curtis there's healing in visiting Carolina Biblical Gardens. Asia Bobbitt is buried there; she is their daughter and sister. It's their first time visiting her grave together in almost six months.

"If you knew Asia you knew she had a big heart. She always helped everybody she always had a smile on her face. Always happy," said Curtis Bobbitt. "It was shocking. Broke many of hearts. Even people we know reached out to us."

In December of 2015 Asia Bobbitt, 18, died by suicide. She was a freshmen student at Bennett College studying to be a forensic scientist. She was silently battling something loved ones couldn't quite put their finger on.

"It's been the worst pain I've ever had in my entire life," said Ednitta Wright. "I feel like I missed the signs."

According to the CDC, suicide is the leading cause of death in the United States. That means one person dies every 11 minutes and it leaves loved ones coping with the unexpected loss.

"It can be easy to miss the signs because when you think about depression it looks different in children than it does adults," said Victor Armstrong, former chief health equity officer for North Carolina.

Data from the CDC shows the suicide rate among black youth increasing with the highest rates of reported attempts over the last ten years.

That's what Wright and her son have done. He wrote a book called 'The Stolen December' after his sister's death left a hole in his heart.

Wright launched a nonprofit called 'Forever My Asia' in her daughter's honor. She's partnered with two mental health agencies and referred families in need of the resources hoping it keeps another family from feeling the pain of losing a child.

" I'm proud. Sometimes I feel like her death was a sacrifice. I've been able to help thousands of people. thousand of people," said Wright.

If you know someone struggling, contact the National Suicide Prevention Lifeline at 800-273-8255. 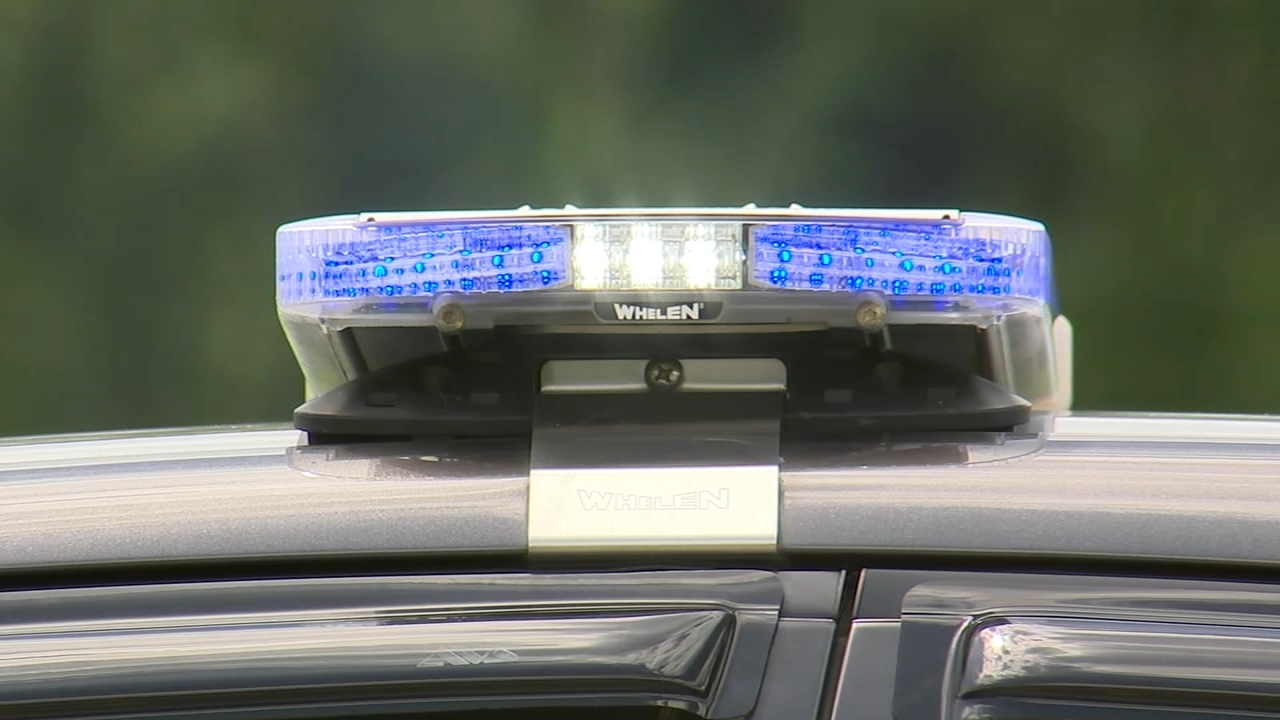