Restaurants and bars in North Carolina's largest city are scrambling to find popular brands of alcohol that have been depleted by supply chain issues and worker shortages.

DURHAM, N.C. -- There was a nice-sized crowd gathered Sunday afternoon at West 94th Street Pub in Durham, with live music outdoors and about half the tables full inside. According to manager Kerry Bryant, whose family owns the pub, the challenge is not drawing customers in, it's making sure there's enough products to serve.

"Our supplies have been limited. So obviously our alcohol, our liquor, week-to-week, we don't know what we're going to be able to get. And it gets a little frustrating," said Bryant.

Prior to the pandemic, Bryant said this was not an issue. When they initially reopened, they faced some challenges with beer supply, though that's largely been addressed. However, they are still facing obstacles over ordering and receiving liquor, which she says has impacted business.

"As a matter of fact, this past week I had a customer leave because he couldn't get what he wanted," Bryant recalled.

Bryant showed ABC11 an order form the pub submitted to their local ABC Board, highlighting several products across three pages that were unavailable. Online, a notification under the order of several products appeared, noting they were in low stock.

"As you can see behind me, my liquor shelf is bare to the minimum. I've never had it this bare," Bryant said.

Off-camera, three other establishments - two in Raleigh, one in Durham - voiced similar issues with ABC11.

Complicating issues, bars and restaurants cannot bypass the commission by purchasing liquor directly from a retail location; one such location is in the same shopping center as West 94th Street Pub.

"I went and took pictures about a week ago of liquor that (the retail location) had that I couldn't get that week," Bryant explained.

ABC11 reached out to the North Carolina ABC Commission late Sunday afternoon, but have not heard back as of Sunday evening. 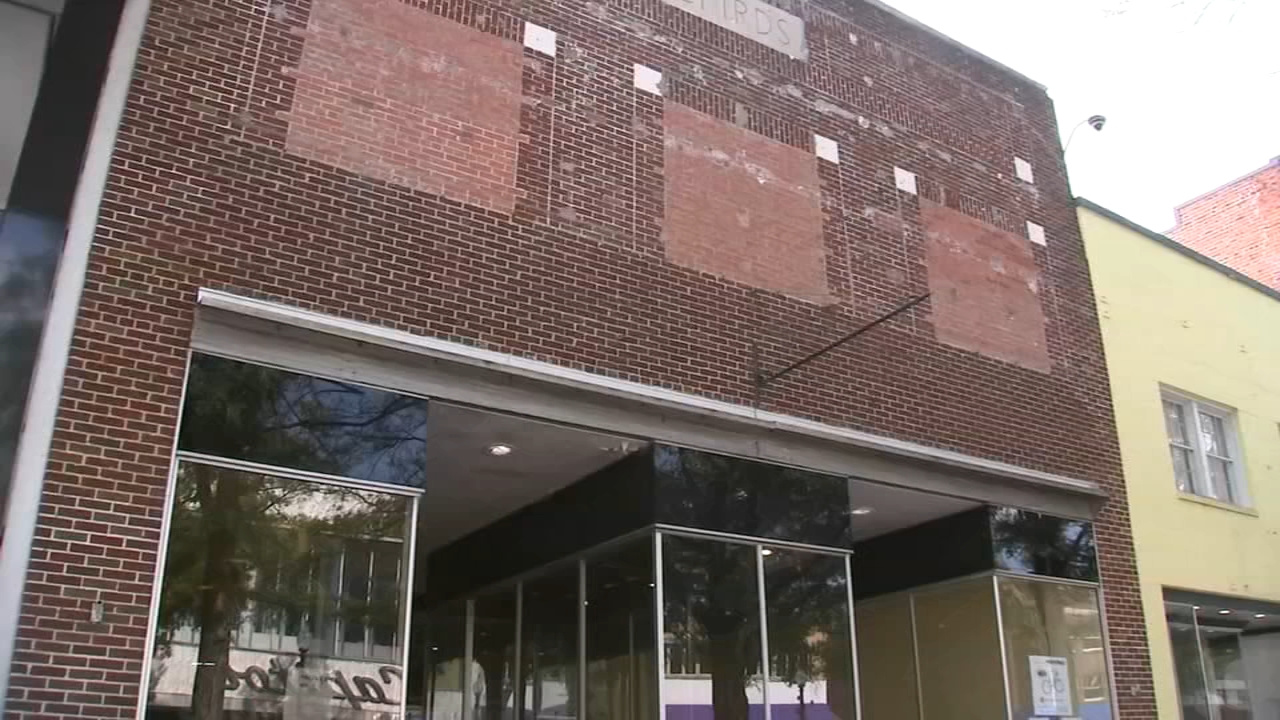 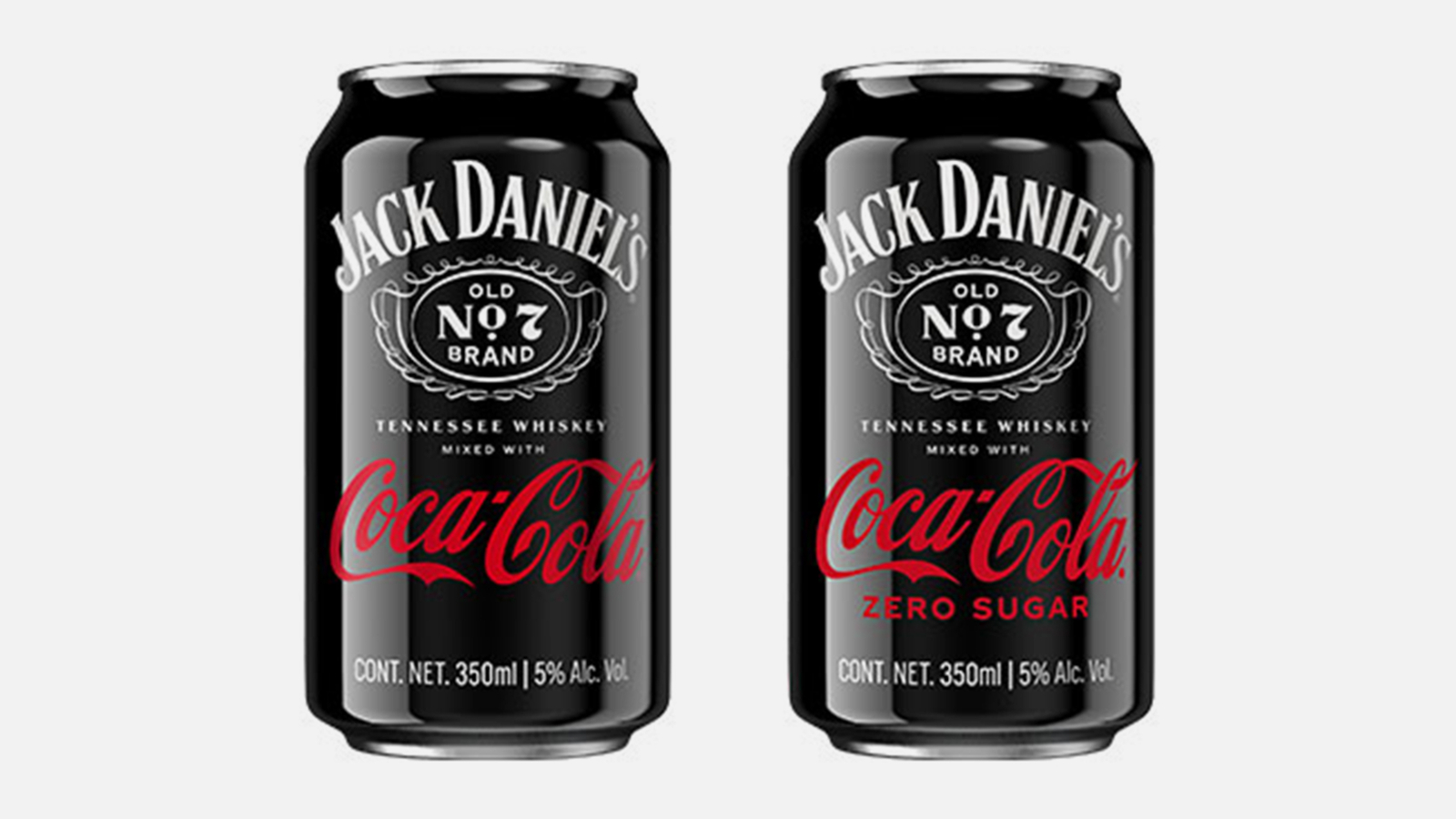 Coca-Cola is putting Jack & Coke in a can 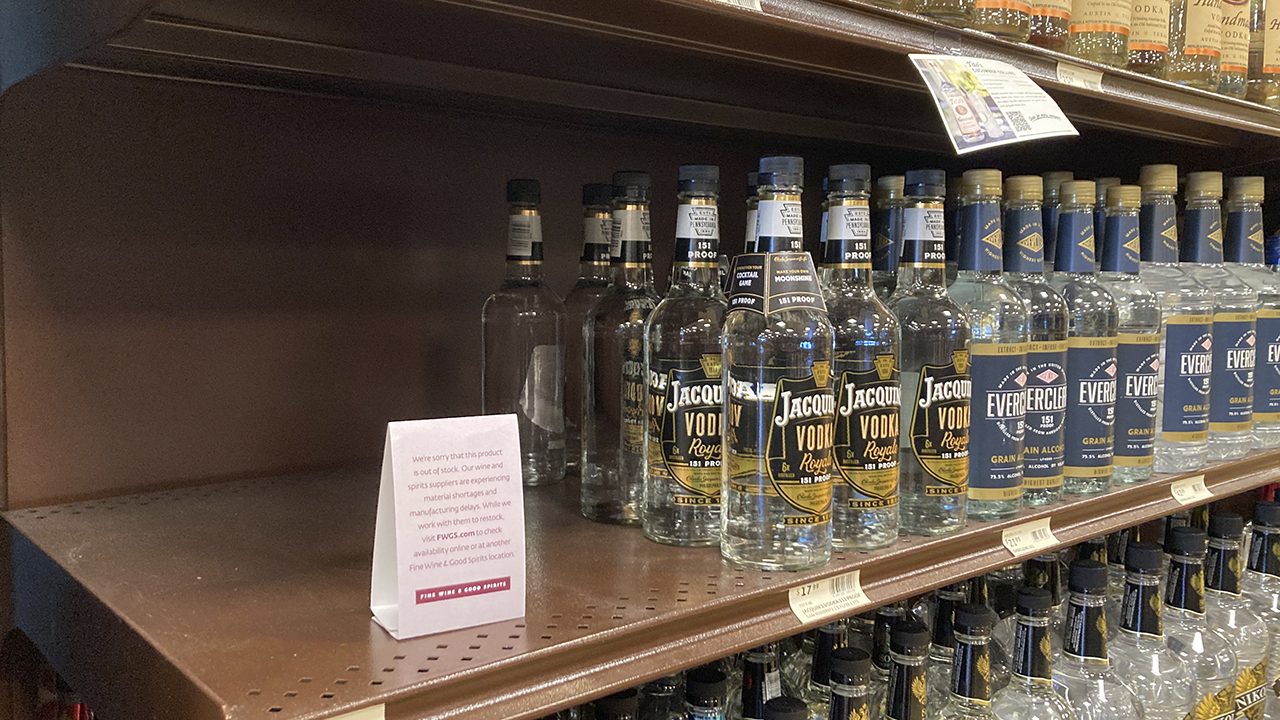 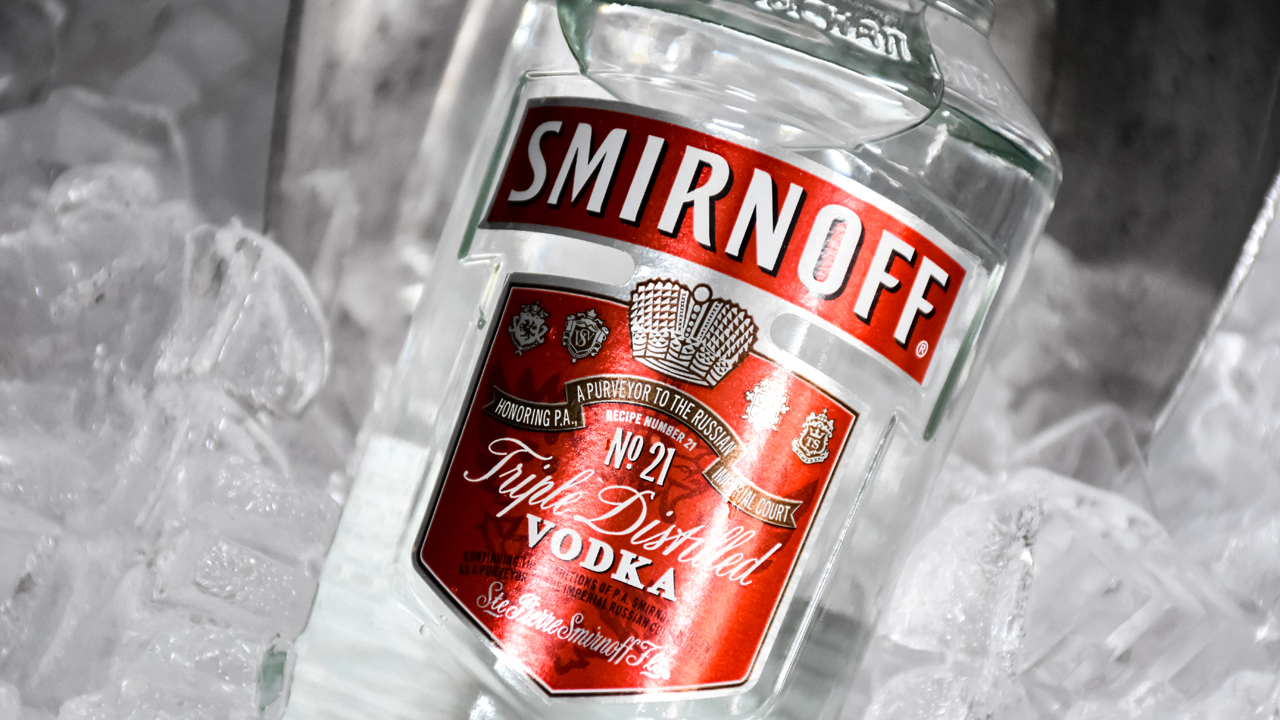 Stoli Vodka, Smirnoff being confused as Russian amid boycotts