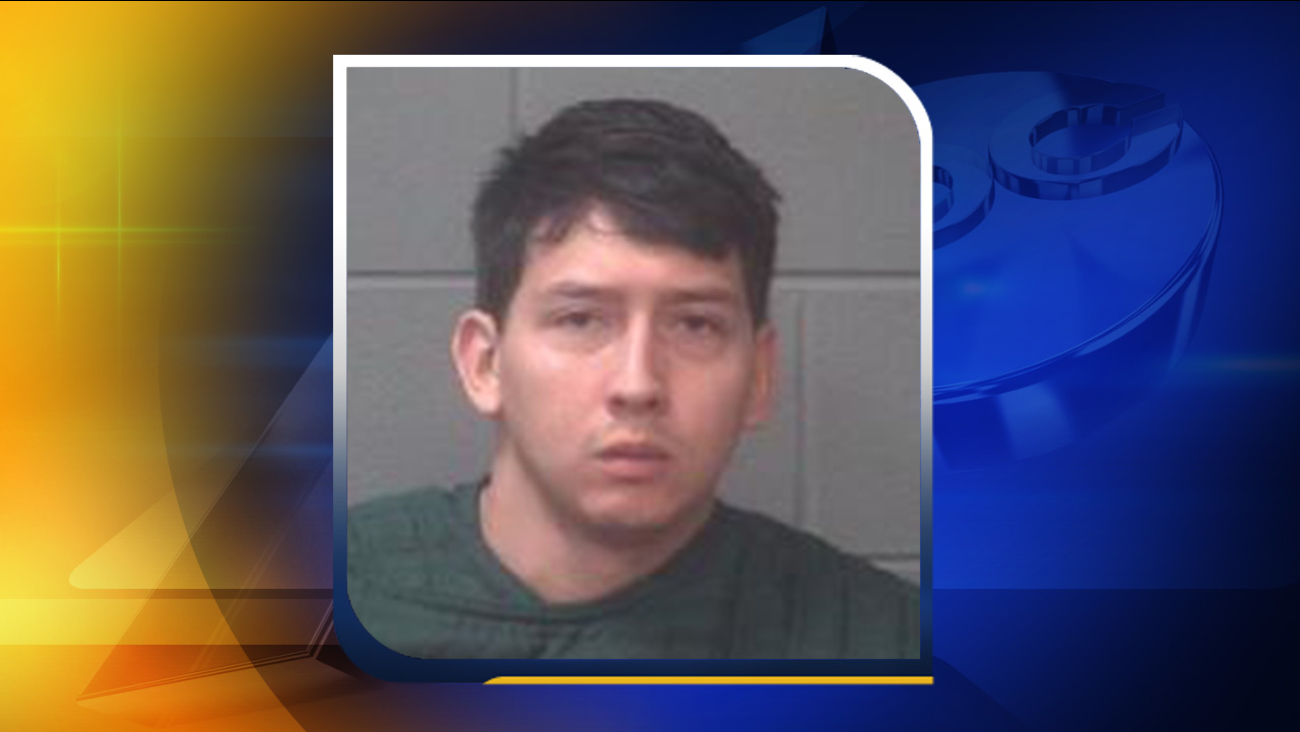 In lieu of the death penalty, Mendez will serve the remainder of his life in prison with no opportunity for parole.
Report a correction or typo
Related topics:
north carolinawoman killeddouble murdernorth carolina news
More Videos
From CNN Newsource affiliates
TOP STORIES