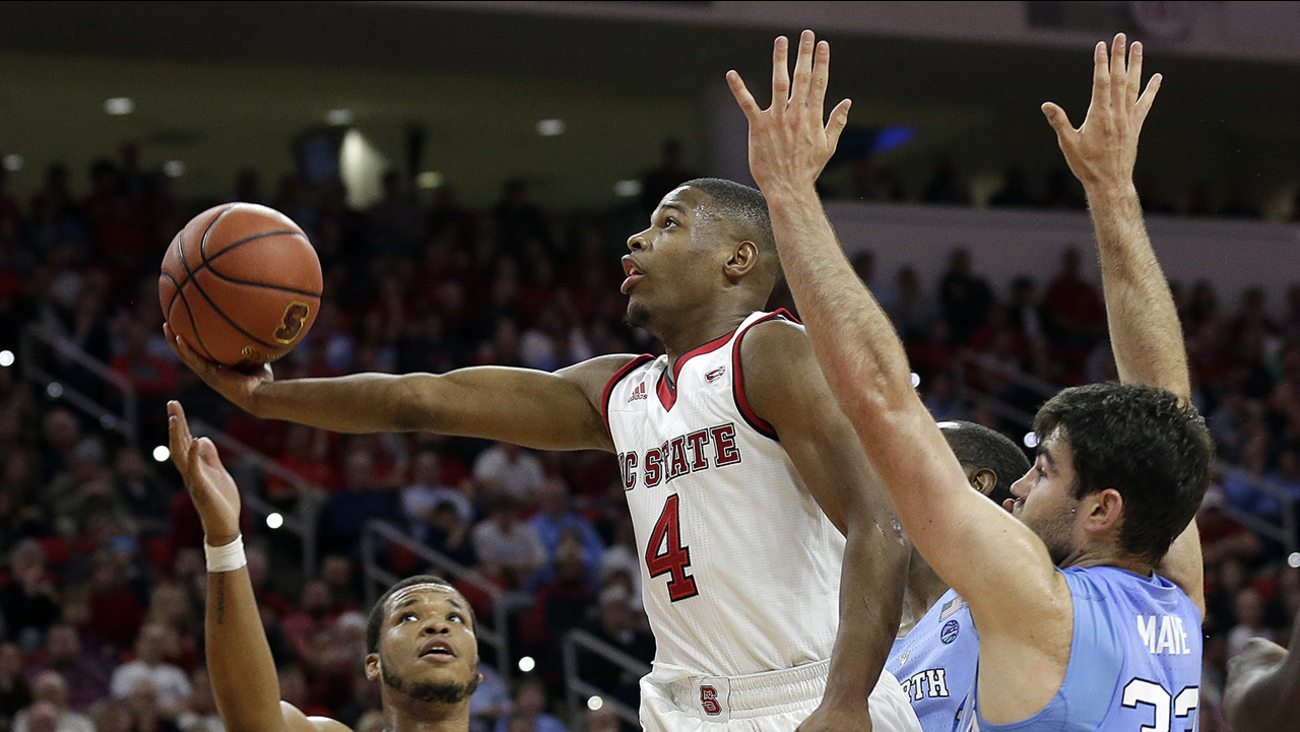 Dennis Smith scored 27 points in one of the few bright spots for the Wolfpack. (Gerry Broome)

RALEIGH, NC -- Against the court's advice, on Friday N.C. State released the subpoena asking for additional information between school officials and its former coaching staff.

On January 17, N.C. State received a grand jury subpoena to turn over records from the Southern District of New York.

The newly released subpoena demands for records of communication amongst Dennis Smith Jr., Dennis Smith Sr., Shawn Farmer or any other family member.

In February, a Yahoo Sports report stated that half of the teams in the top 16 released by the NCAA tournament selection committee for this year's tournament "should be scared" about the FBI's next move in the probe.

Yahoo then released a second report that included federal documents that said former NC State coach Mark Gottfried was in contact with Christian Dawkins, who was one of the 10 people arrested in the FBI's probe. Dawkins was also an associate of Andy Miller, a sports agent NC State had sent a disassociation letter to in 2012.