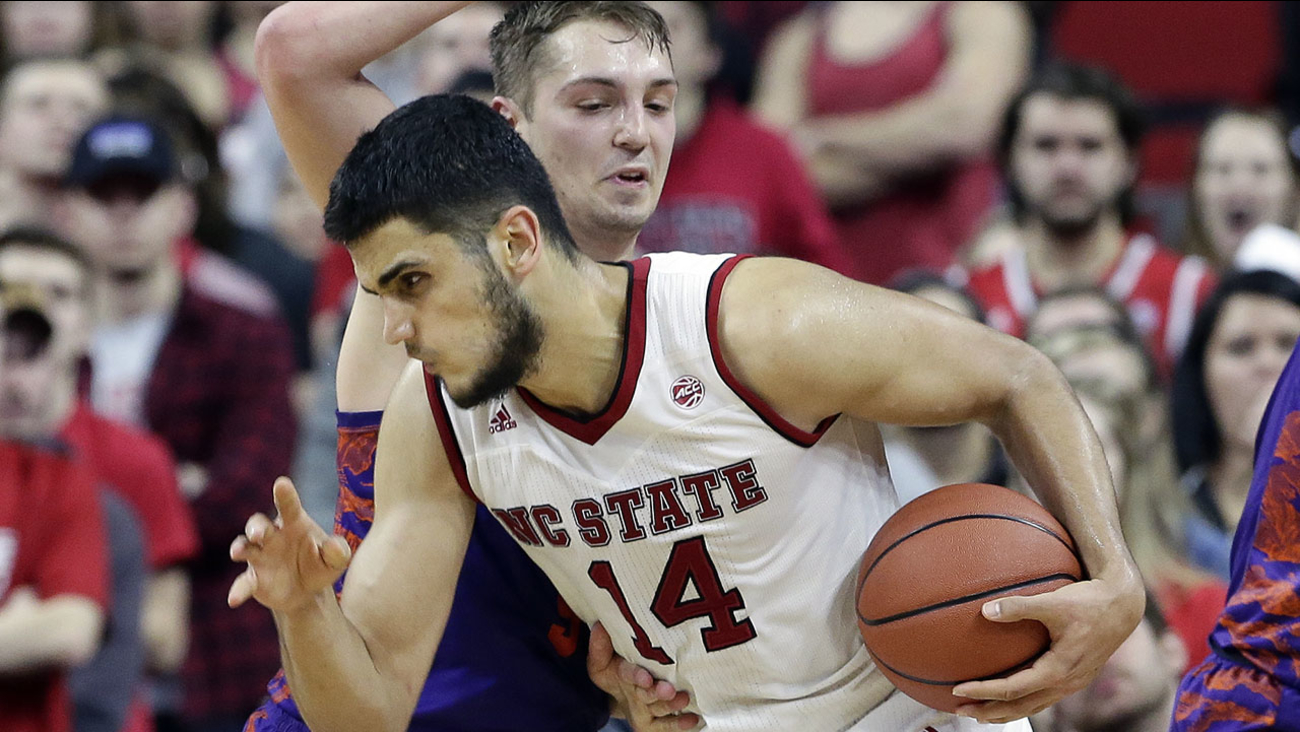 Omer Yurtseven had career highs in points, field goals made and three-pointers made for the Wolfpack, with 29 points on 12-of-18 shooting including 5-of-6 from three. (Gerry Broome)

I know you already know - but here’s Kevin Keatts on Omer Yurtseven leaving the program pic.twitter.com/73AbbuwRHI

Yurtseven moving on is hardly surprising. I was a bit stunned when he returned last year, to be quite honest.

To his credit, Yurtseven came back, worked and made himself into a legitimate force in league play, earning third-team All-ACC honors after the season.

You don't have to be an NBA scout to spot his obvious talents -- a sweet shooting touch, soft hands, and smooth athleticism.

Likewise, it's not hard to spot the areas he needs to improve. He's not exactly rugged and his rebounding numbers, for me, should be much better.

Yurtseven had only six double-digit rebounding games in 33 outings this year (Seven in 55 games all told).

As an agile seven-footer, that doesn't cut it. His propensity for fouling didn't help either. Thirteen times the big man finished a game saddled with four or more fouls.

His last game for the Pack was eminently forgettable. Two points, two rebounds, two turnovers and five fouls vs Seton Hall in just 14 minutes of action.

All that said - Omer Yurtseven leaves as one of the most intriguing players to pass through the Triangle. You didn't have to speak to him much to realize he was intensely intelligent.

His flawless English blew me away from the beginning. He's one of those players you find yourself watching and know he's a pro. Maybe a better pro than college player.