Despite a 4-8 record, NC State coach Dave Doeren got a vote of confidence from Director of Athletics Boo Coorigan. Defensive coordinator Dave Huxtable wasn't as lucky.

Huxtable was fired two days after his defense gave up 41 points to rival UNC in a season-ending loss at Carter-Finley Stadium. The Wolfpack finished 74th in total defense, but dead last in forced turnovers with eight. Huxtable has been with the program as linebackers coach and coordinator since 2013. 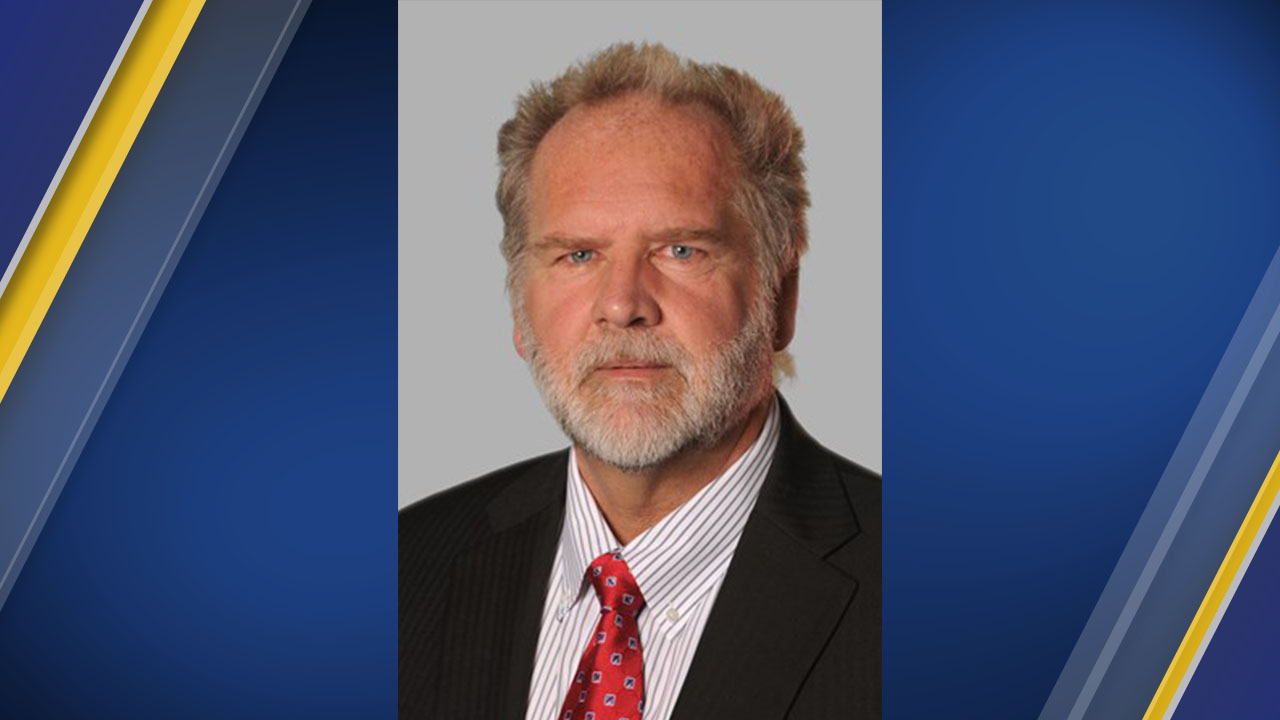 In a statement, Doeren said:

"We appreciate all of Dave's contributions to our program and wish him the best. However moving forward defensively, I've decided we would like to go in a different direction."

NC State is 47-42 in seven seasons under Doeren, who's under contract until 2023

Corrigan vowed to continue to pour "resources" into the program and get it back on track.