RALEIGH (WTVD) -- The North Carolina Division of Employment Security overpaid millions in benefits during the COVID-19 pandemic and now they want it back.

The problem is impacting workers who lost their jobs or say they had their hours cut, making it tough to pay their bills. They applied for unemployment, were approved, and got benefits for months, but now the state says it was all a mistake.

Monique Moman is one of those who got letters from NC DES letting her know she was overpaid in unemployment benefits.

Moman along with two of her co-workers, Tierra Mack and Mia Eaton, all worked at a Chapel Hill daycare and all three got the same letters from DES telling them the unemployment benefits they got for months now needed to be returned. It said they're ineligible for benefits because they refused to work.

"I never refused to go to work. I worked the two days I was scheduled to work," Mack said.

It started back in March when all three filed for unemployment after COVID-19 impacted the number of kids at their daycare. They said not many parents were sending their kids to the daycare so their hours were cut.

They have an email from the owner of the daycare, telling them their options, which included filing for unemployment if they went from full-time down to part-time.

"He told us that for the time being to collect unemployment insurance because he could only offer us limited hours," Eaton said.

NC DES approved all three women for benefits. They say they continued to work the hours they were scheduled at the daycare and weekly put those hours worked into the DES system.

Then, all of the sudden after months of getting benefits, all three got letters from DES stating that, since they refused to work and in turn are not eligible for benefits, they now have to pay back the state.

"I feel like it's a mistake," Thomasine said. After losing her job in February, Thomasine filed for unemployment right away and, it took some time, but DES approved benefits in June.

"I was very relieved because I was able to pay my bills," she said.

Then, at the end of July, she got a letter from DES telling her she is disqualified for benefits, and she now has to pay back everything she got from the state.

"You don't spend that much money out, thousands of dollars out, and then say it's a mistake. It should have been caught long before it was mailed out." Thomasine said.

Thomasine, along with the other women, appealed the overpayments, and Troubleshooter Diane Wilson reached out to the DES. While they wouldn't talk about these specific cases, they said, at times, overpayment is determined after a person already received benefits because new or additional information is received that changes the initial determination and that people are notified as soon as an overpayment determined.

As for getting this money back, data shows so far this year North Carolina has had the lowest success.

The state has recovered just 28 percent of its overpayments related to fraud, compared to the US average of 74 percent. Last year, NC paid $17 million in 'improper payments.' It has one of the highest improper payment rates over the last few years in the country. Here's a map for comparison.

If you get an overpayment notice, you can appeal, but it's key that you have information to prove that you do qualify for benefits, so make sure you get in writing and keep any documents that involve your eligibility for unemployment.

By law, overpayments must be re-paid to the Division of Employment Security. The establishment and collection of overpayments is part of DES's efforts to prevent fraud and waste in a taxpayer-funded system, as well as ensure that benefits are available to those who are eligible for them.

DES does work with people on payment agreements, and some non-fraud overpayments may be waived for good cause. More information about repayment options can be found here.

Overpayments are categorized as fraud and non-fraud. According to DES, a non-fraud overpayment occurs if you receive benefits you were not eligible to receive, but the Division of Employment Security finds that you are not at fault or you did not intentionally give false information or withhold information to get benefits. Examples of these types of overpayments include:

A fraud overpayment occurs when you make false statements, give incorrect information or withhold information to receive benefits. Examples include:

Also, a refusal to return to work without good cause when called back by your employer could result in an overpayment of benefits. You can find more information on that here. 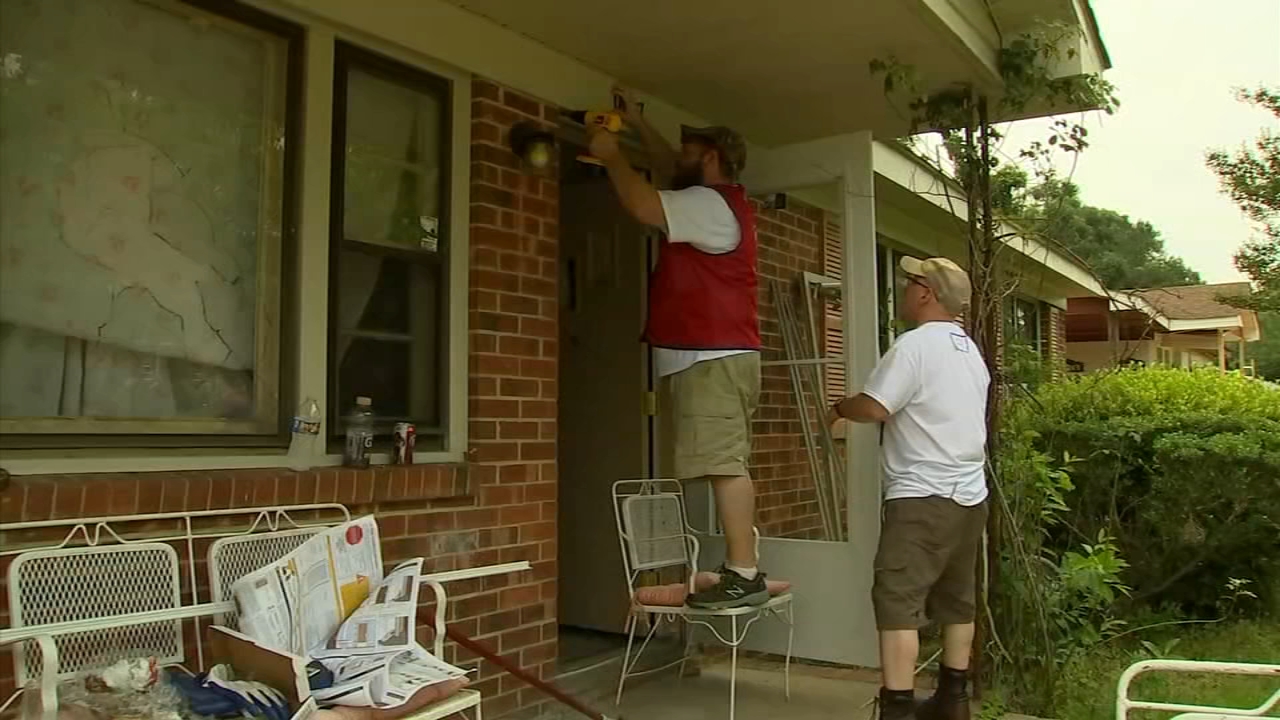 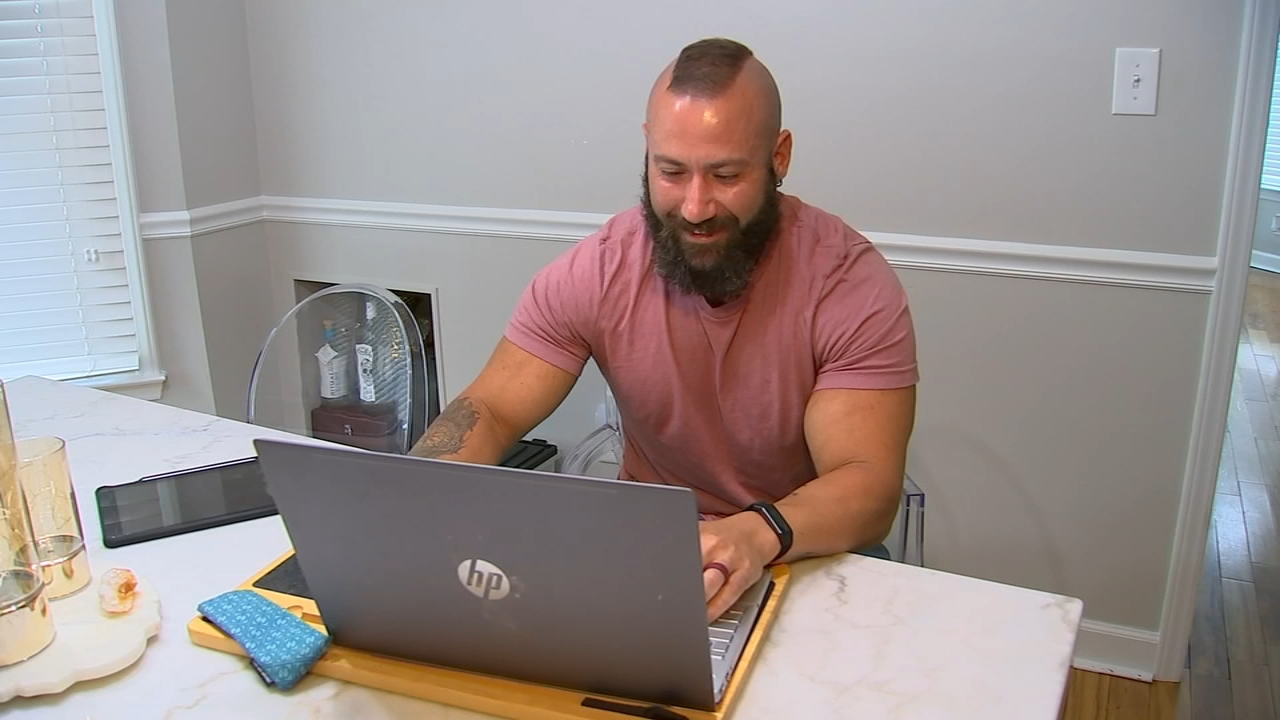 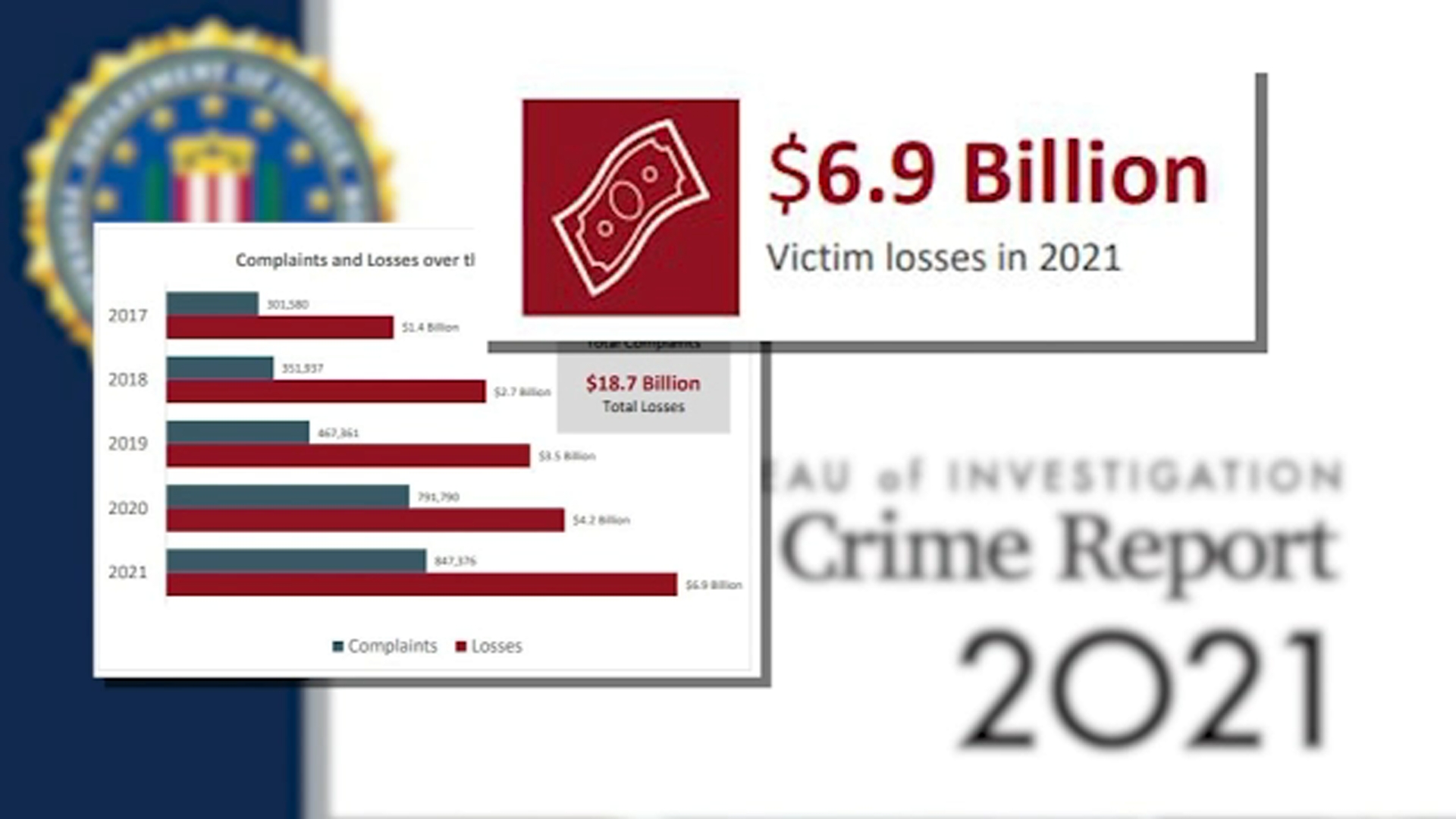