ATLANTA, Georgia -- While Chick-fil-A is known for being closed on Sundays, they don't plan to bend that rule for Super Bowl LIII, WSB-TV reports.

The fast-food restaurant says they will not open its doors when the New England Patriots and Los Angeles Rams play in Atlanta.

The Chick-fil-A senior manager of partnerships and activation marketing, John Mattioli, addressed the decision in a 2017 email to The Atlanta Journal-Constitution with the following statement:

"We're always looking for ways to get Chick-fil-A to our loyal and passionate customers in the most convenient and personal ways. What better place than at the new Mercedes-Benz Stadium, particularly with the upcoming Chick-fil-A Kickoff Games, Chick-fil-A Peach Bowl and Atlanta United matches. We're excited to have the chance to serve customers at a number of other events taking place at Mercedes-Benz Stadium throughout the year, including non-Sunday Falcons games, concerts, and the many other marquee events this best-in-class venue will host."

The restaurant has made exceptions before, including during the blackout at Hartsfield-Jackson International Airport in 2017. The founder, Truett Cathy, established the policy in 1946 as a way to give employees a day to worship and rest.

Video above from previously published story. 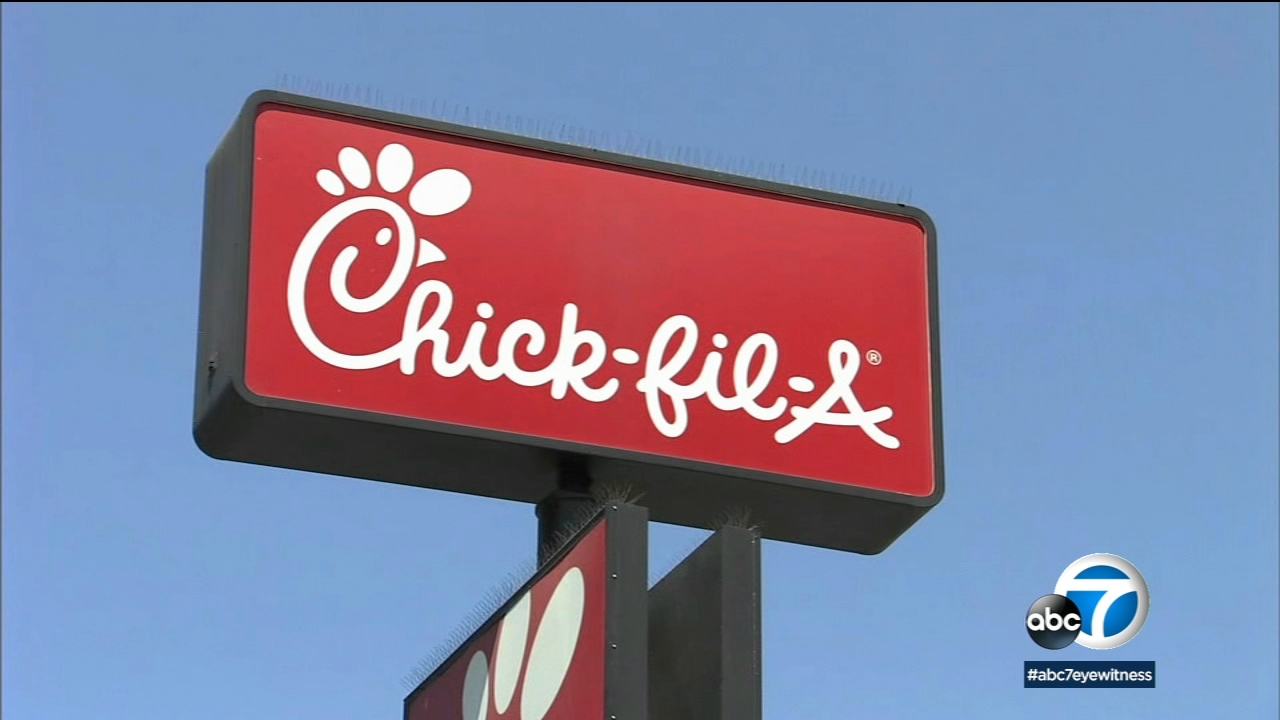 Chick-fil-A is facing a sauce shortage 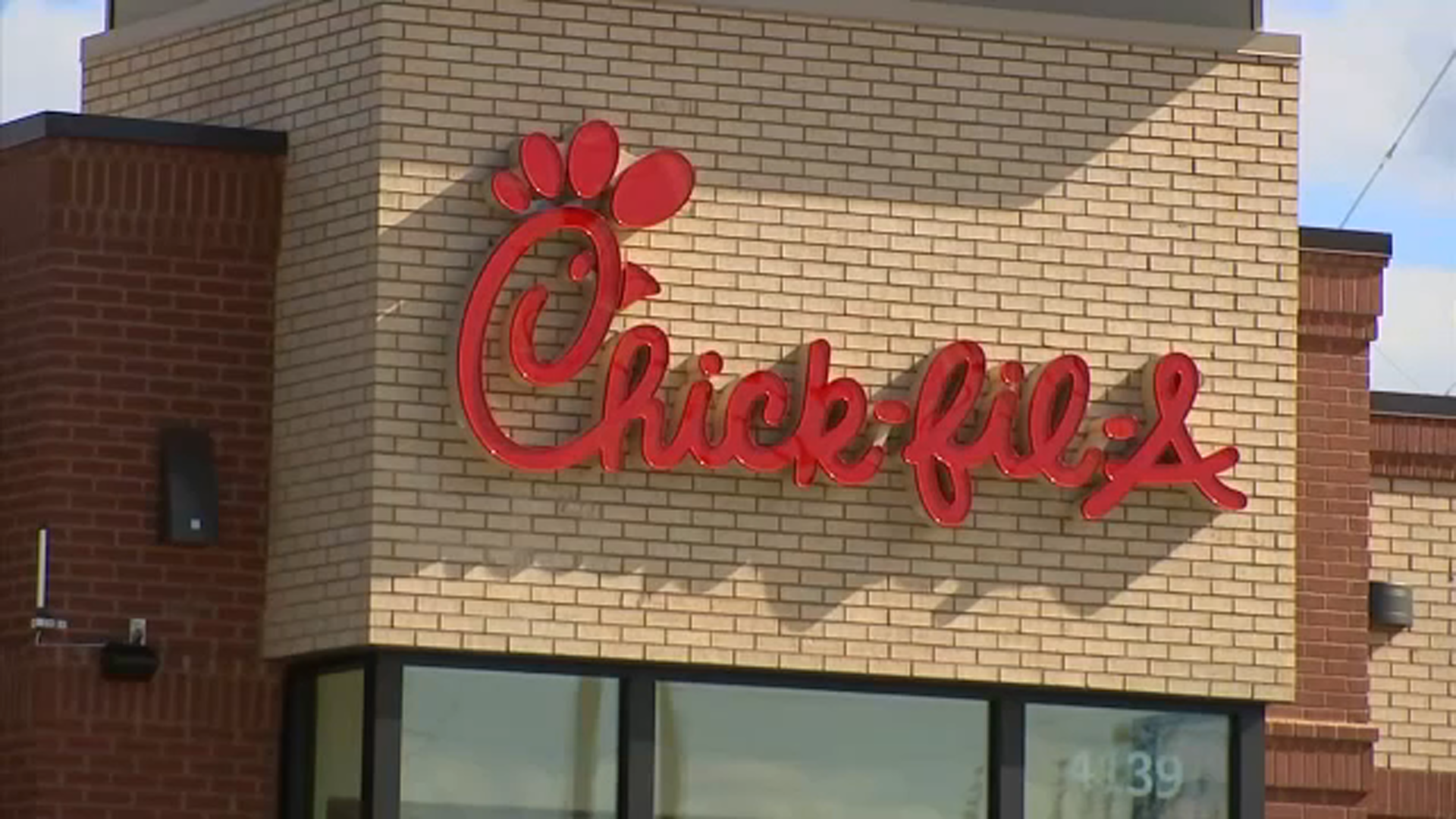 How to get a free Chick-fil-A chicken sandwich Tuesday 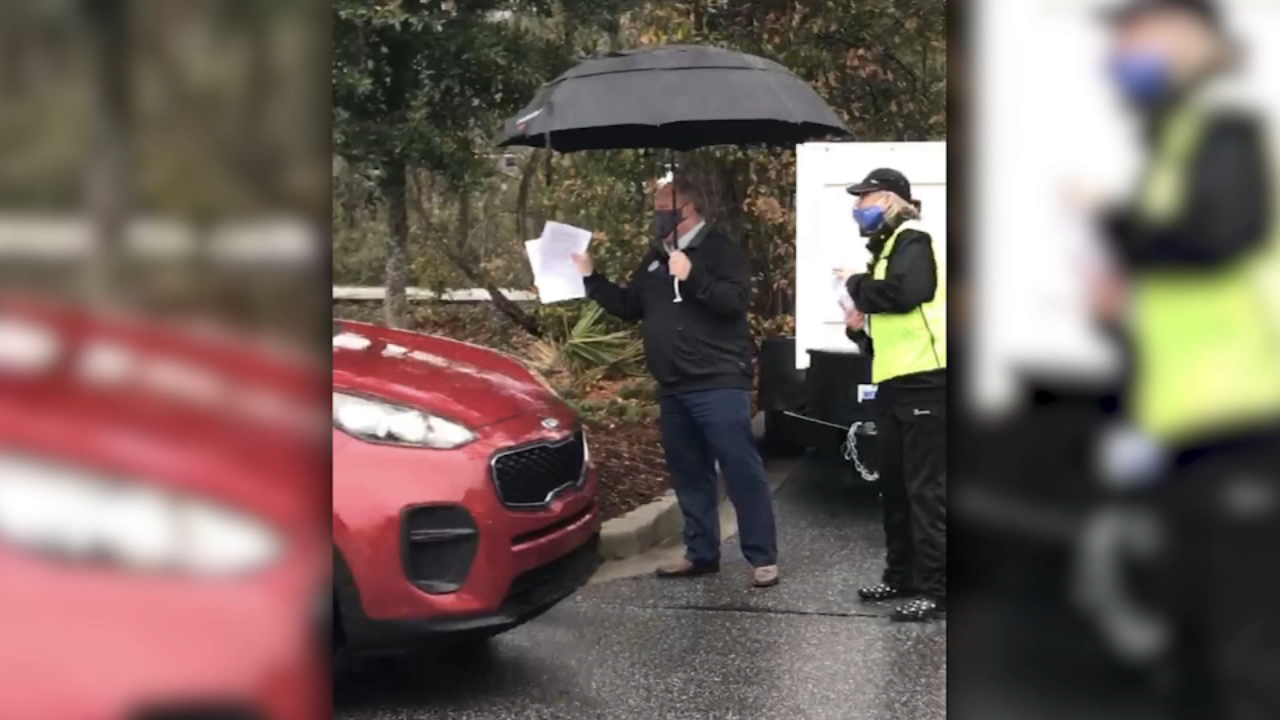 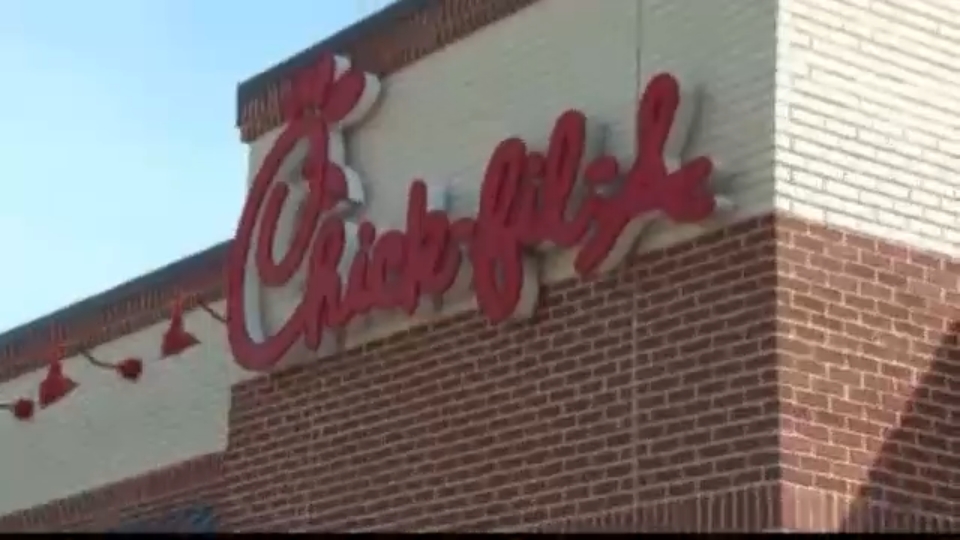