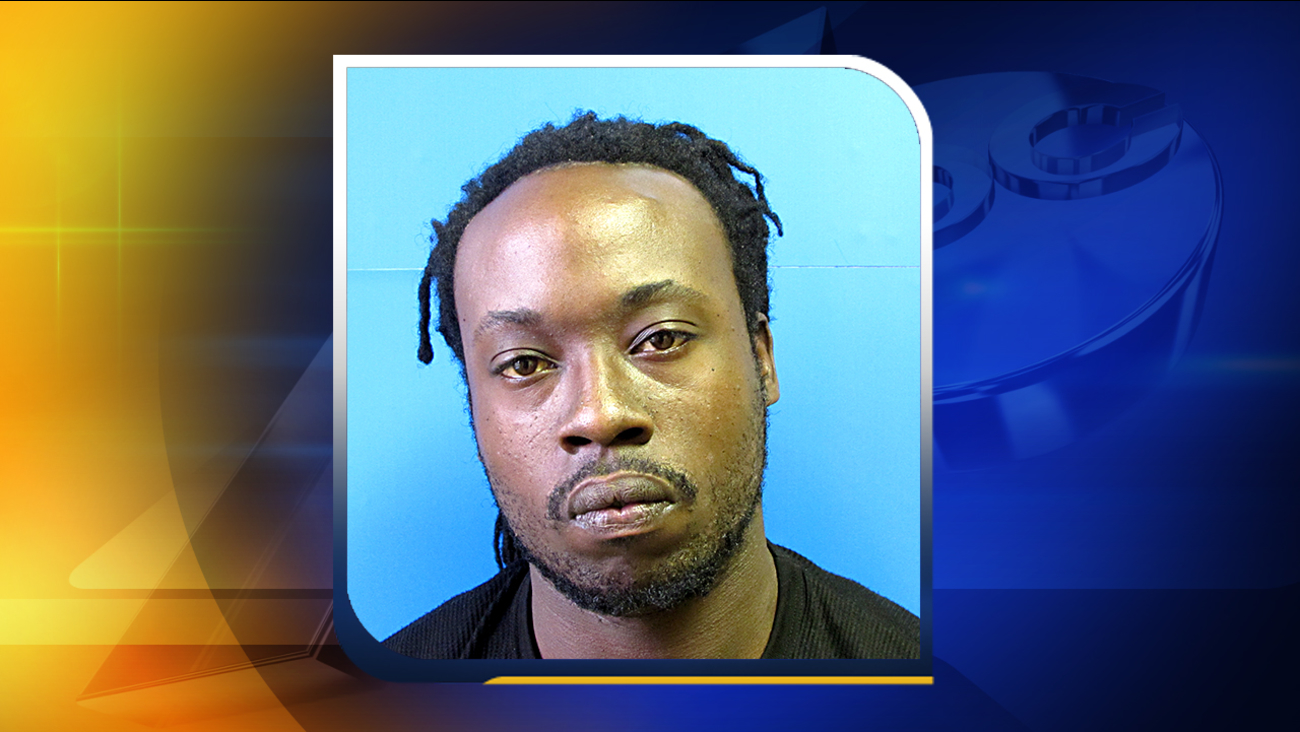 SCOTLAND NECK (WTVD) -- A Scotland Neck man who authorities say had been the subject of several complaints was arrested Wednesday afternoon by a drug task force.

An undercover agent helped arrest Fruiqwan Rodman, 27. He was charged with possession with the intent to sell/deliver cocaine, sell cocaine, and deliver cocaine.

Rodman, whom law officials called a "street-level dealer" is being held at the Halifax County Sheriff's Office under a $6,000 bond.

Rodman is scheduled to appear in court March 23.

The North Carolina Highway Patrol, and Scotland Neck Police assisted the Halifax Sheriff's Office with the investigation and arrest.