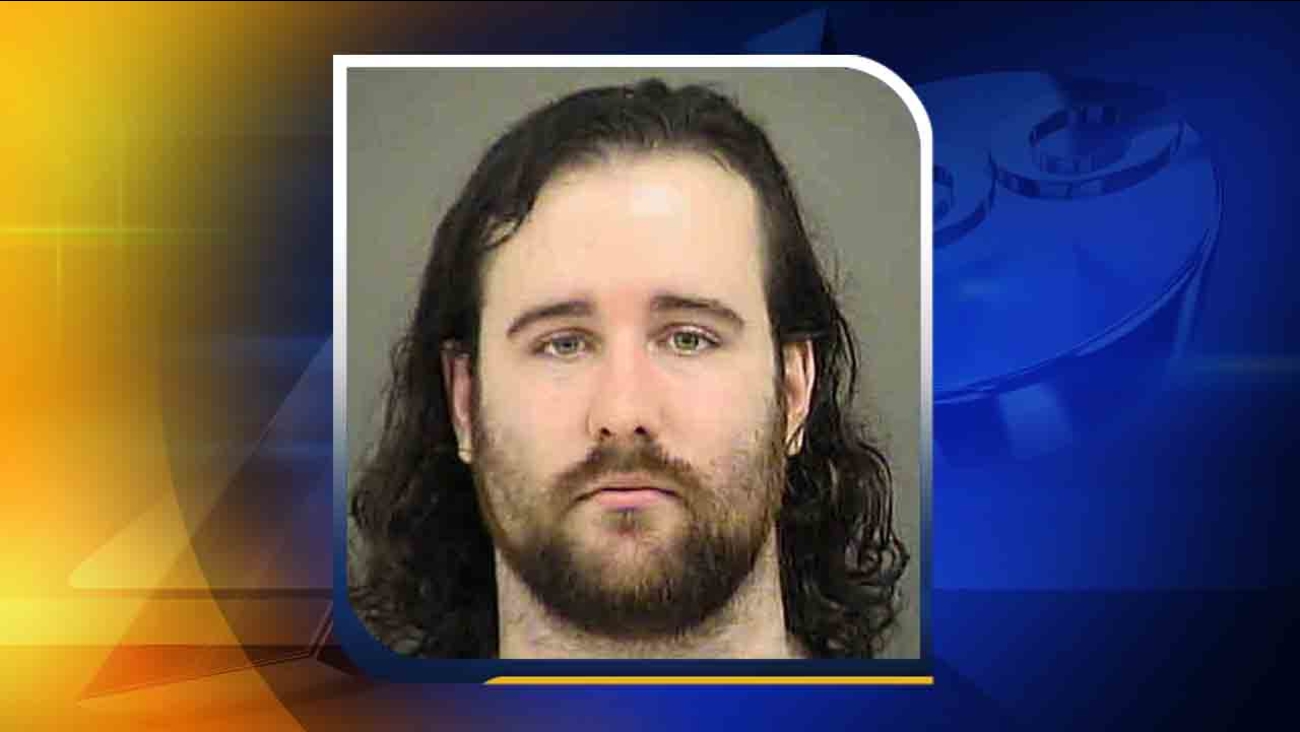 Naas is charged with the crime of sex act with a student, in addition to indecent liberties with a student by a teacher.
Report a correction or typo
Related topics:
charlottecrimechild sex assaultsex crimescharlotte news
More Videos
From CNN Newsource affiliates
TOP STORIES