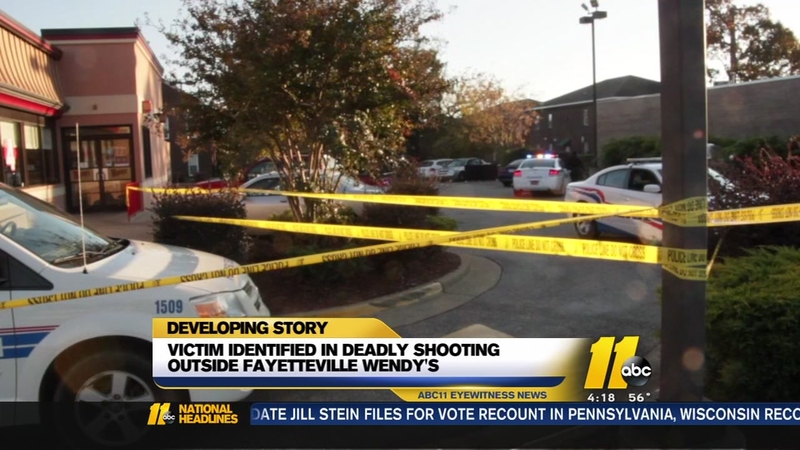 Residents worried about gun violence after shooting outside Fayetteville Wendy's

FAYETTEVILLE (WTVD) -- Residents are on edge after one person was killed and two were injured in a shooting outside a Wendy's in Fayetteville Saturday afternoon.

Police said it was an isolated incident but some in the community fear the overall rise of gun violence.

"It's become almost normal, it's not a thing that's shocking anymore when there was time where we would be outraged but it's normal," said Audrey Young, a resident.

The shooting happened at the restaurant in the 2900 block of Raeford Road.

Police said a group of people had arranged to meet each other in the parking lot but it turned into a dispute. That led to gunshots.

Brandon L. Ratliff, 31, of Norfolk, Virginia, died at the scene. People have left notes, flowers, and candles at the spot where he was shot.

Two other people were taken to the hospital with minor injuries.

Police are hoping their account will help authorities understand how it all unfolded.

A suspect has not been identified, but police are investigating surveillance and cell phone video.

Anyone with information regarding the homicide investigation is asked to contact the Fayetteville Police Department at (910) 433-1885 or Crimestoppers at (910) 483-TIPS (8477). 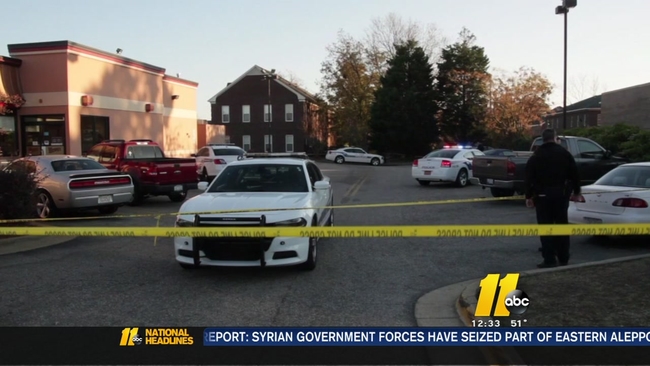