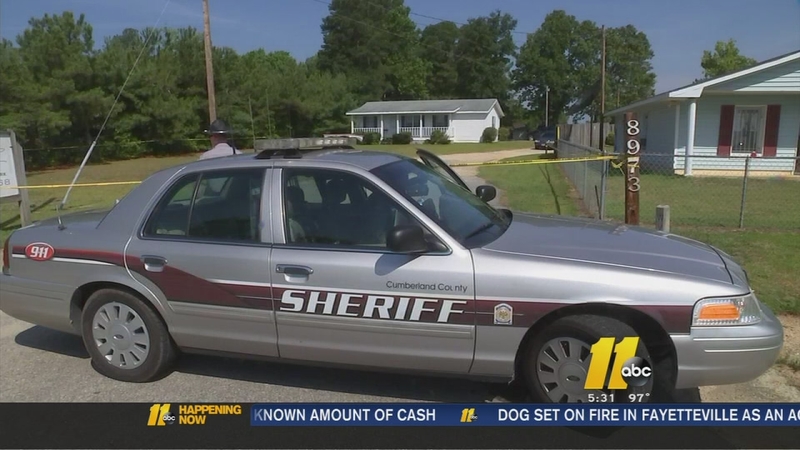 Investigators say three masked men broke into the home held 28-year-old Roderick Scott and his girlfriend at gunpoint and tied their hands together.

They shot Scott to death something around 3 a.m. Tuesday.

Scott's girlfriend was later able to untie herself and call 911. She was not injured.

Deputies have not released detailed descriptions of the suspects or if it's believed Scott knew them.

Neighbors told ABC11 there have been other break-ins in the area.

"I've been broke into twice," said Malinda Cookson. "...both times they took my TV and they took my lock box once and we just don't know who took 'em."

"Robbery is one thing, but killing somebody is gone too far," she added.