In a vigil Wednesday night at Living the Life of Faith Church in Zebulon, loved ones gathered to pray for Claybourne and her family.

Claybourne was killed on Memorial Day. Highway Patrol said she was riding home with her husband and adopted daughter when they were hit by 43-year-old Erik Hicks.

Investigators later said Hicks was texting and driving at the time of the crash along US-64.

"We want to make sure we're praying for the gentleman that might have been texting, because I'm sure he's feeling something in his heart," said one woman who spoke at the vigil.

The group is keeping Hicks in their prayers while also praying for Judy, her husband, Darryl Claybourne, and their adopted daughter, Ameerah Godwin-Claybourne.

Ameerah is being treated for serious injuries at WakeMed and family said she is in and out of sedation, but that she knows what happened to her mother.

"Ameerah, she still has that bubbly attitude, she knew who I was and she was asking questions," said Wanda Jones, her grandmother.

Dupree brought the team to the vigil to show support for the family.

Judy's family said she not only leaves behind her husband and adopted daughter, but also three siblings and an 84-year-old mother.

Hicks has been charged with texting and driving. He also has a previous charge for a DWI in 2014. We reached out to the Wake County District Attorney to find out whether that will have any bearing on any additional charges. We have not yet heard back. 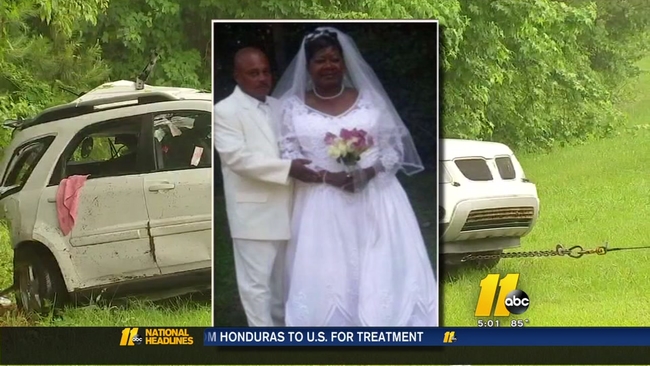 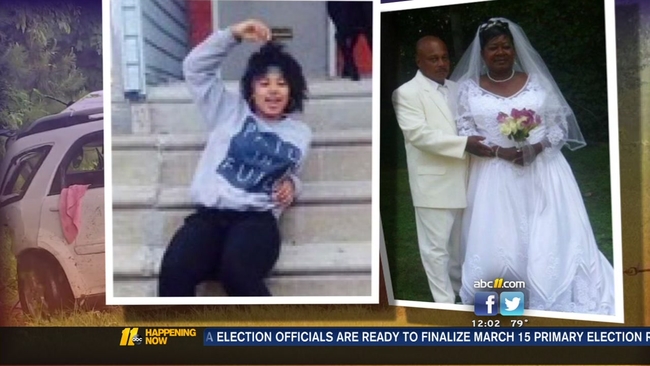