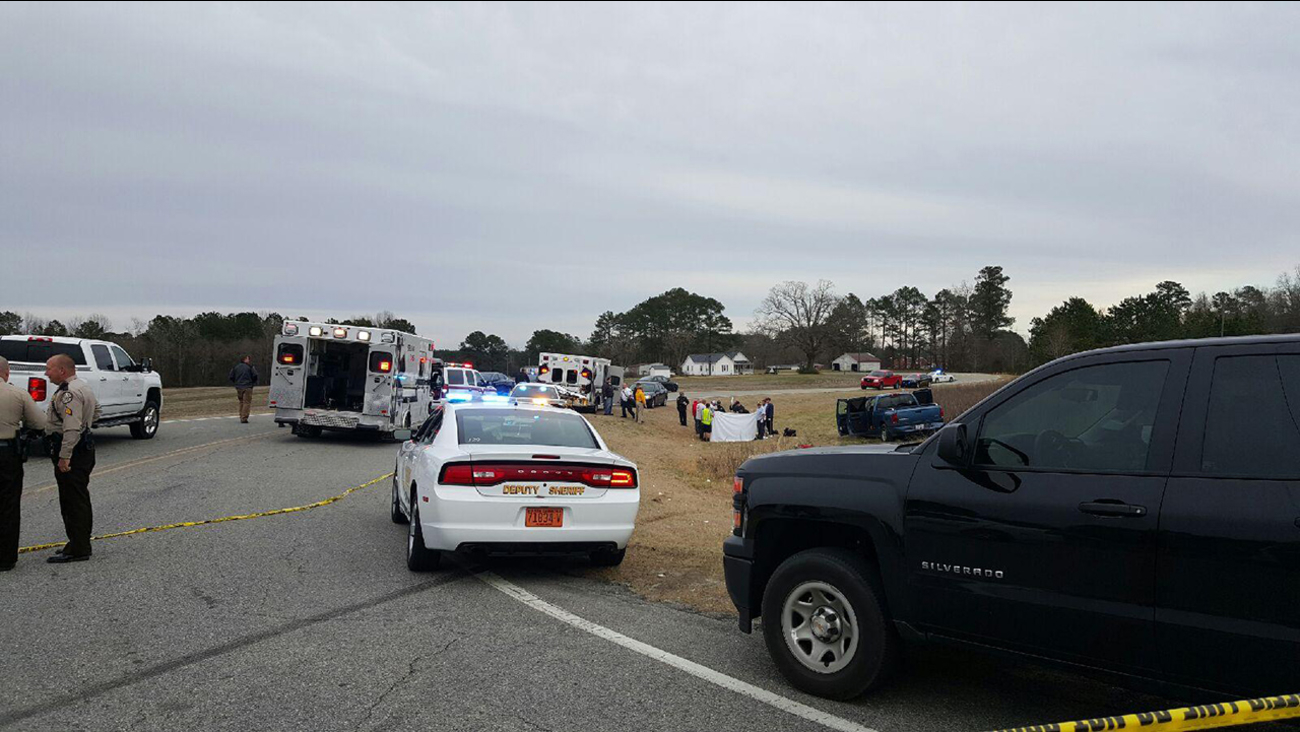 WTVD
KENLY, NC (WTVD) -- A man Tasered by a law enforcement officer after a high-speed chase in Johnston County last week has died. 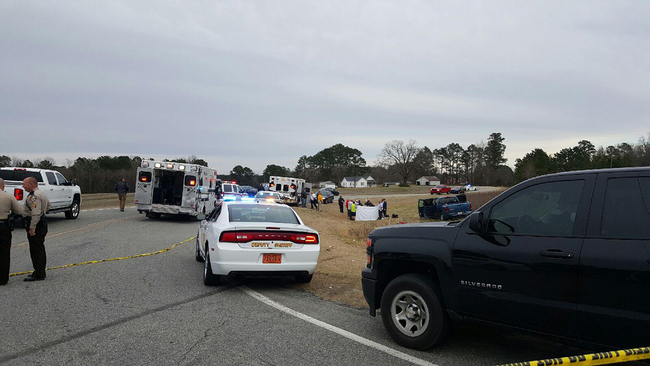