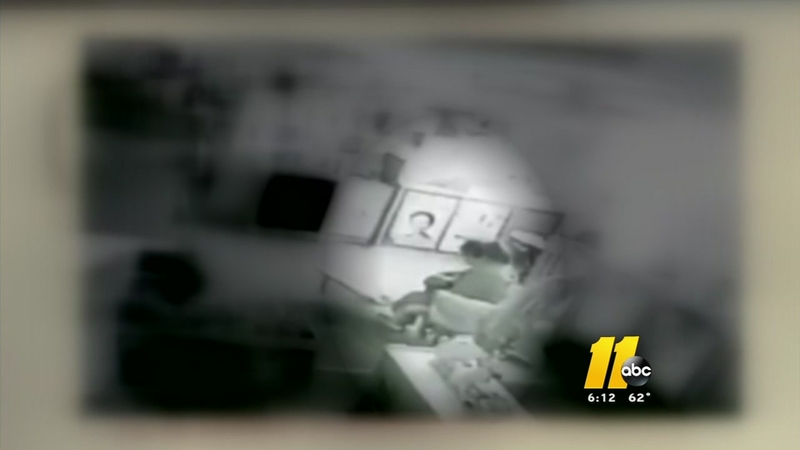 CARRBORO, North Carolina (WTVD) -- A mother is hoping police press charges against a daycare worker she says was caught on surveillance video breastfeeding her child without her permission.

Next at 5 @ABC11_WTVD A mom is angry & disgusted after she says a daycare worker was caught breastfeeding her baby without her permission. pic.twitter.com/bYtuUs7q0w