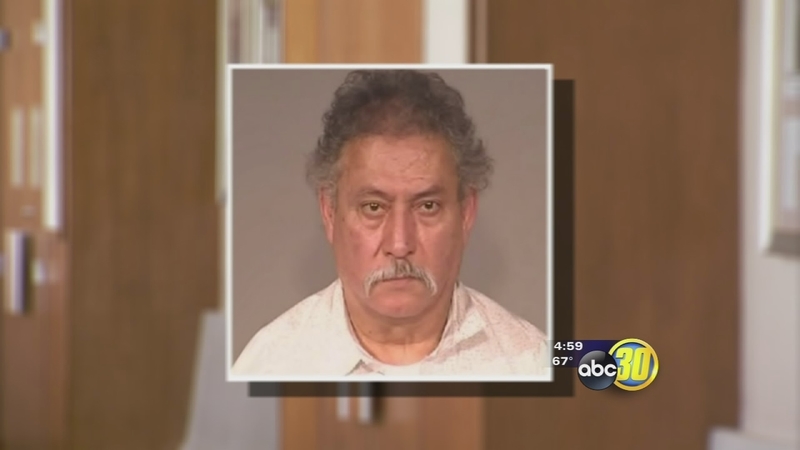 FRESNO, Calif. -- The family of an 11-year-old watched in court Monday, as a long-time music teacher was arrested again. Now prosecutors say there is a second victim.

Six counts of felony sex crimes involving two victims landed Gabriel Argote back in a jail cell Monday morning. The longtime music teacher at Mendota High School-- who gave private lessons in Fresno after leaving the high school-- had no reaction when he was taken into custody.

Argote was first arrested in February for sex crimes with an 11-year-old girl at Legends Music and Sound Stage in Central Fresno.

"It has been a concern for our family that he was out. My daughter was concerned that he might come to her school. Our family was mostly concerned about the children he might be teaching in Mendota or Firebaugh," said the victim's parent.

According to court documents, the latest allegation of lewd acts stems from 2009 and a claim from another minor in Kerman. Details about that crime have not been released, but the count is similar to the others.

The parents of the first victim said they weren't surprised to hear the once well-respected music teacher may have acted inappropriately, even years ago.

"The reality is, that people don't start doing this at 66-years-old. This isn't his first offense."

The Deputy District Attorney believes there could still be more victims who haven't come forward.