Officer Roy Smith told the courtroom he and the other officers knew that something was bad when they approached Jamie and Nation Hahn's home.

There were also emotional testimonies from the Hahn's neighbors on Thursday. They described that they saw as Jamie Hahn running out of her home for help.

One neighbor even recalled Jamie's last words. She told Nation she loved him, and Nation promised more anniversaries together.

In her opening statement to a jury of five men and seven women, Elliot said the state does not have the evidence to prove the killing was premeditated, and therefore Broyhill should not be convicted of first-degree murder. 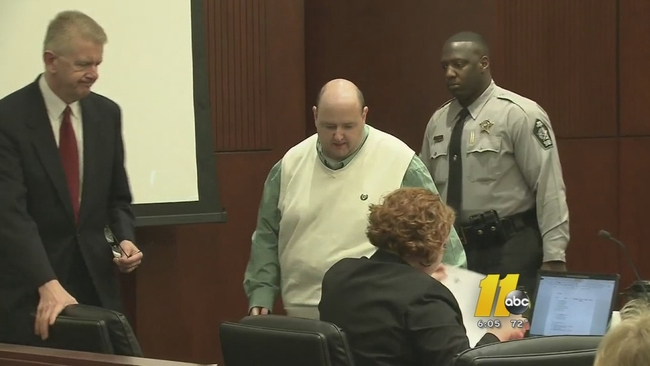 Defense claims murder of Democratic strategist was not premeditated