WTVD
FAYETTEVILLE (WTVD) -- A Fayetteville bar damaged in a fire in 2015 is finally reopening Wednesday night.

Paddy's Irish Pub on Raeford Road suffered heavy smoke damage from a fire that destroyed neighboring Maverick's Saloon. The person who set the fire is still on the loose.

Calling the past 12 months a tough year for owner Paddy Gibney doesn't begin to describe his struggle to rebuild his pub.

On Sept. 9, 2015, someone fire-bombed Maverick's Saloon. It was suspected the fire was retaliation after a Saloon bouncer beat up a customer. No arrests have been made.

While the blaze destroyed the Saloon, the heat and smoke caused a lot of damage to Paddy's Pub next door. Instead of moving, Gibney vowed to rebuild.

Gibney, who is now an American citizen, says he never thought of rebuilding somewhere else. He said he's had a lot of help and encouragement. He says for him, this reopening is his American dream.

The doors open at 6 p.m. and Gibney will pour the first beer. He expects a big crowd of loyal customers who have waited 12 long months for this moment. 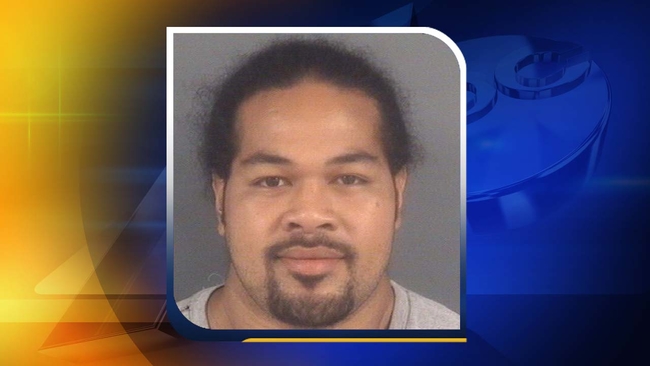 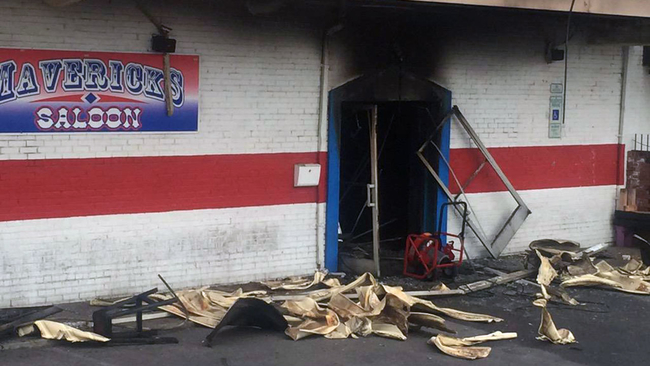 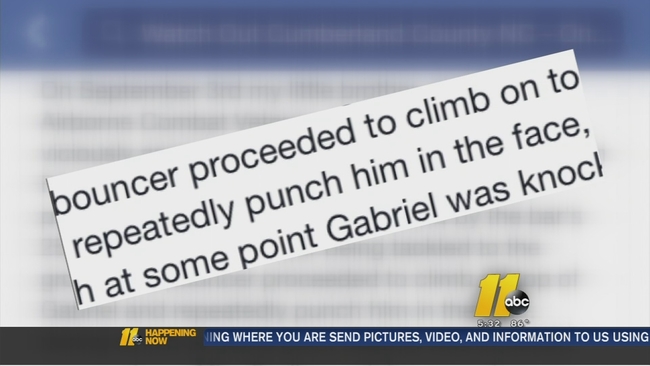