JUST IN: Authorities are considering at least two charges against the wife of the #Orlando shooter, sources tell @ABC News - @PierreTABC

Noor Salman met the gunman, Omar Mateen online and they were married in 2011.

Authorities did not immediately disclose what charges were being considered against Salman.

Mateen had made calls during the attack saying he was an IS supporter. But CIA Director John Brennan said Thursday that the agency has found no connection between the gunman and any foreign terrorist organization.

Police also said Mateen was armed with a Sig Sauer MCX and a pistol during the attack early Sunday at Pulse nightclub in Orlando, which left 49 people dead. Mateen, who had purchased the guns legally, was killed after a shootout with police.

Sig Sauer's MCX hit the market in 2015 after years of development by the New Hampshire-based company. Sig Sauer markets the MCX as an "innovative weapon system built around a battle-proven core."

Pres. Obama: “I held and hugged grieving family members and parents and they asked why does this keep happening?" pic.twitter.com/tVDzRC2bJ3

Under rainy skies, the two walked slowly up to a sea of flowers, signs and American flags and kneeled low to place the white wreaths. 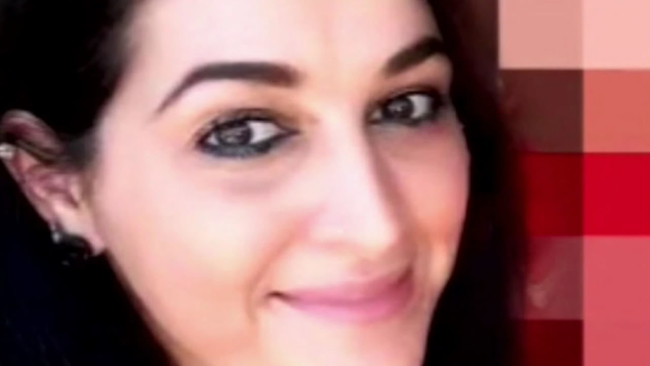 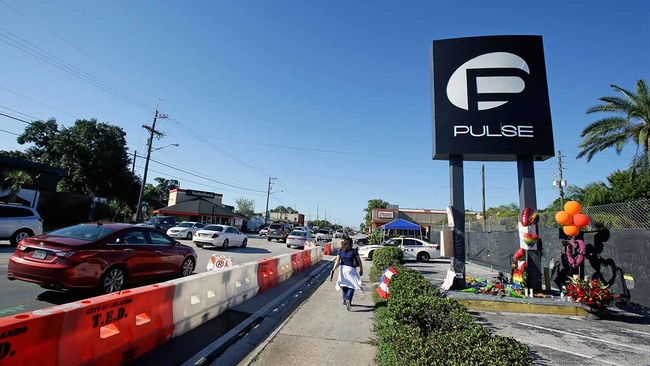 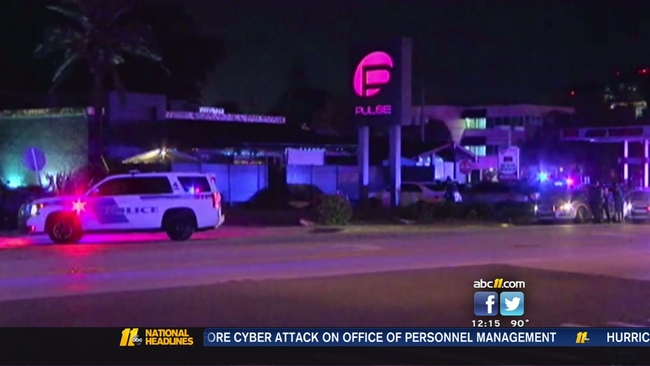