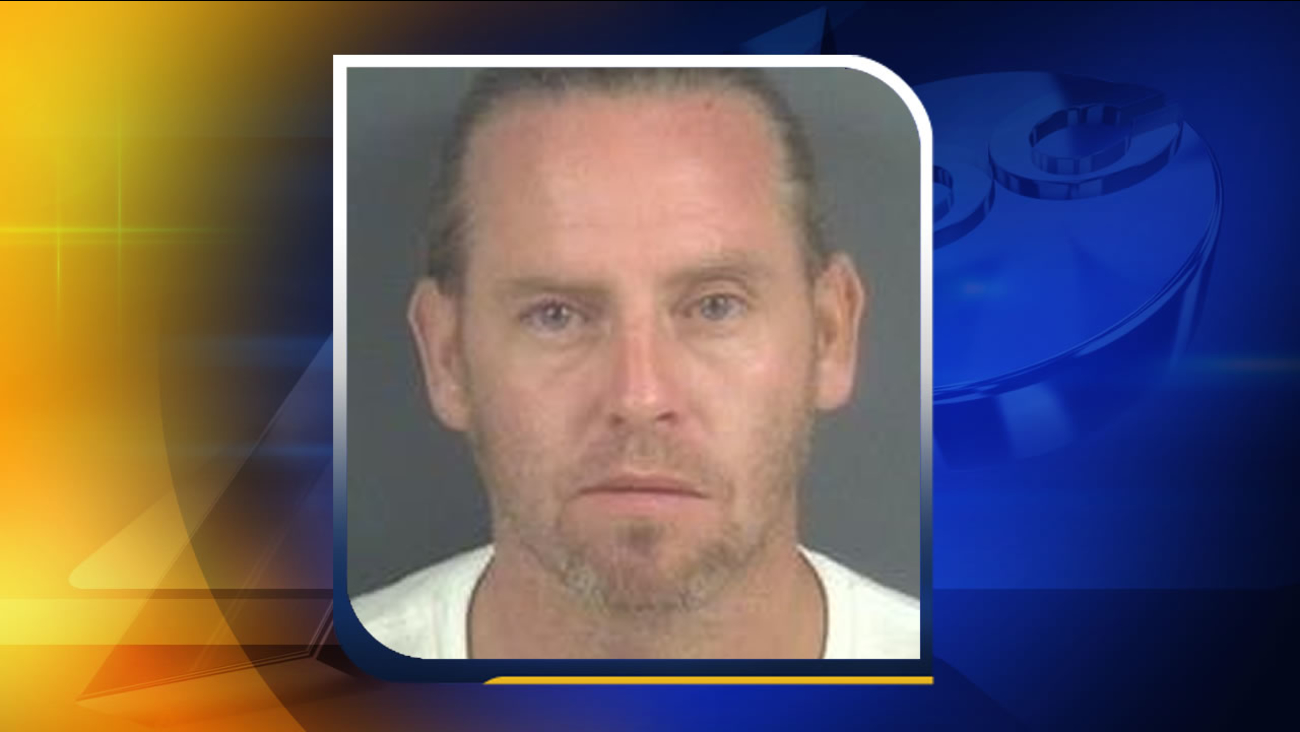 WTVD
FAYETTEVILLE, NC (WTVD) -- Police in Fayetteville have upgraded the charges against a man charged with a fatal hit and run earlier this month. 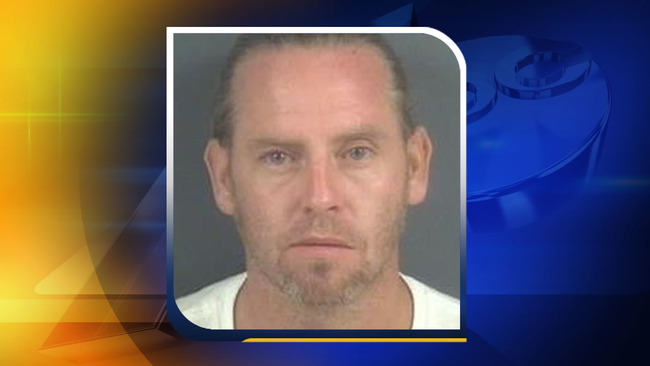