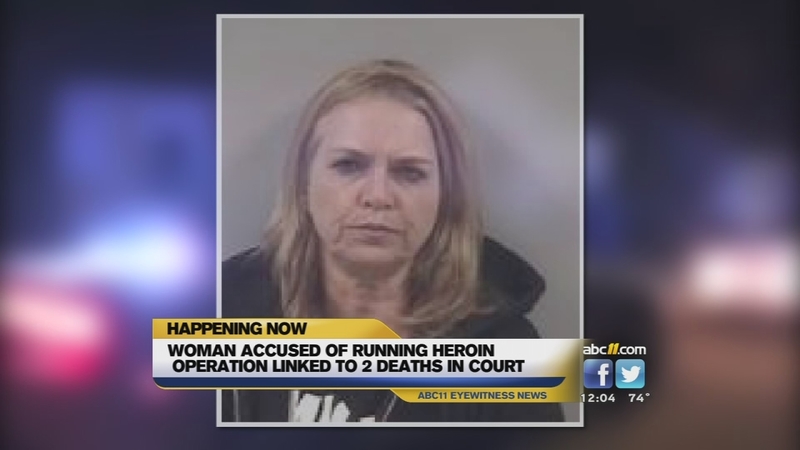 Police recovered needles, drugs, and drug paraphernalia at the home on the 100 block of Grady Street Thursday night.

FOPD had been conducting an undercover investigation at the home for several weeks with the help of the Princeton and Selma police departments. Authorities believe two overdose deaths are linked to the home.

Police Chief Stephen Anderson said one death was reported at the beginning of the year. The other was reported less than six months ago. He says police believe Johnson supplied the victims with the drugs, but law enforcement doesn't have enough evidence to charge her with the deaths. Her next court date is Nov. 5.

Johnson is charged with three counts of possession with intent to sell heroin, among other drug-related charges.

Johnson appeared at the Johnston County Courthouse Friday and waived her right to a public defender.