WTVD
By Joel Brown
RALEIGH (WTVD) -- Monday's fire at the Raleigh Inn only compounded the struggles for many of the people who use the motel as an affordable home. It's a struggle Polly Haze took notice of long before the flames.

When news broke of the major fire burning at the residential motel in east Raleigh, Haze started analyzing the pictures and videos from the news stories in fear.

"I didn't even want to read. I just wanted to see the pictures and then I saw Miss Edna's room," Haze recalled, "and I texted all of them and then I didn't have Miss Cynthia's number. I care about all of them."

Months before the fire broke out; Haze began to grow quite the emotional attachment to many of the families who live at the Raleigh Inn. You can call them the city's hidden homeless. They are people who have fallen out of the middle class and hit hard times. People like Edna Love, who moved to Raleigh three years ago fleeing an abusive husband. She was diagnosed with multiple sclerosis in 1999 and says she's been unable to work.

Monday's fire struck right next to Love's room. She knew Haze would be worried sick.

"[Polly] was just devastated with what had happened with the fire. She said 'Oh my God' when she saw it. She said that's Edna's room," Love said.

Just a few months ago, Haze and Love were complete strangers. Haze had been drawn to the stories from the Raleigh Inn of the homeless women and families who needed a hand to get back on their feet.

"Some people I've met because I've felt like I was supposed to knock on a door and I did and 'bam' I've gotten to know incredible families," Haze said.

"Anything that needs to be done: Helping you with your resume, whatever you need to do, getting you on your feet, getting you that start, that's Polly," Love said.

The fire makes donations to Haze's cause even more critical on the funding page that Haze set up a few weeks ago.

Love and the others all got out safely, and Haze's mission wasn't lost in the fire either.

"What I know is you cannot lose by planting seeds of love and that doesn't have to be resources," said Haze. "It can be a smile and respect, but we're all equal."

Haze wants to use the seed money to transition her one-woman efforts into a more organized campaign called, Miracle Jump starters.

As for the fire, Raleigh investigators determined the fire began in the room next to Love's with a burning cigarette that ignited a mattress. What white people can do to help fix racial injustice 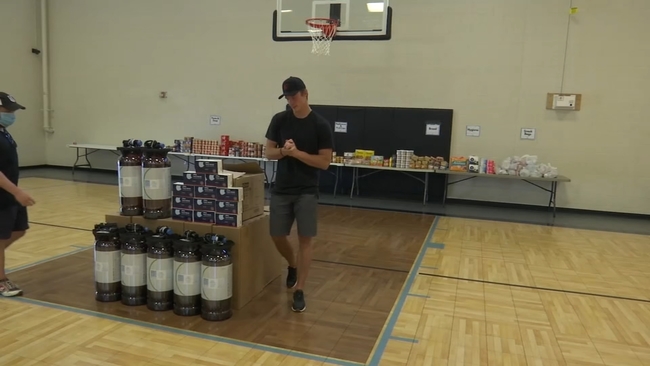 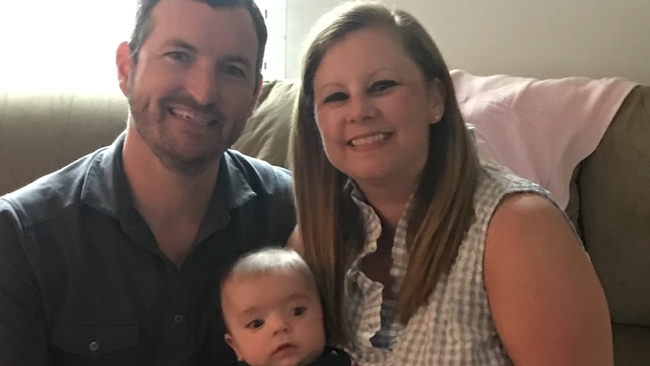 Jeremy Harris has 'the heart of a giant'