CAPE HATTERAS, N.C. -- A North Carolina teenager was left with 40 puncture wounds after being bitten by a shark last week.

Oak Ridge resident, Nick Arthur was visiting Cape Hatteras National Seashore when he was bitten by a shark just yards off the beach.

According to Cape Hatteras, 16-year-old Arthur was bitten while jumping over waves on a sandbar near an off-road vehicle ramp.

"I like tried lifting my leg up out of the water and saw, 'Oh my god it's a five-foot shark attached to my leg,'" said Arthur. "The pressure was so intense. I was trying to pry its mouth open."

Arthur's father joined the fight and hit the shark on the nose, causing it to let go.

The teen was rushed to the hospital and received 17 stitches but suffered no serious injuries.

Shark bites are actually down this year. There have been 18 worldwide since Jan 1, the lowest since 2005.

Experts said it is likely because there are fewer people in the water during the COVID-19 lockdowns. However, more people are headed back after beaches began to reopen in May. 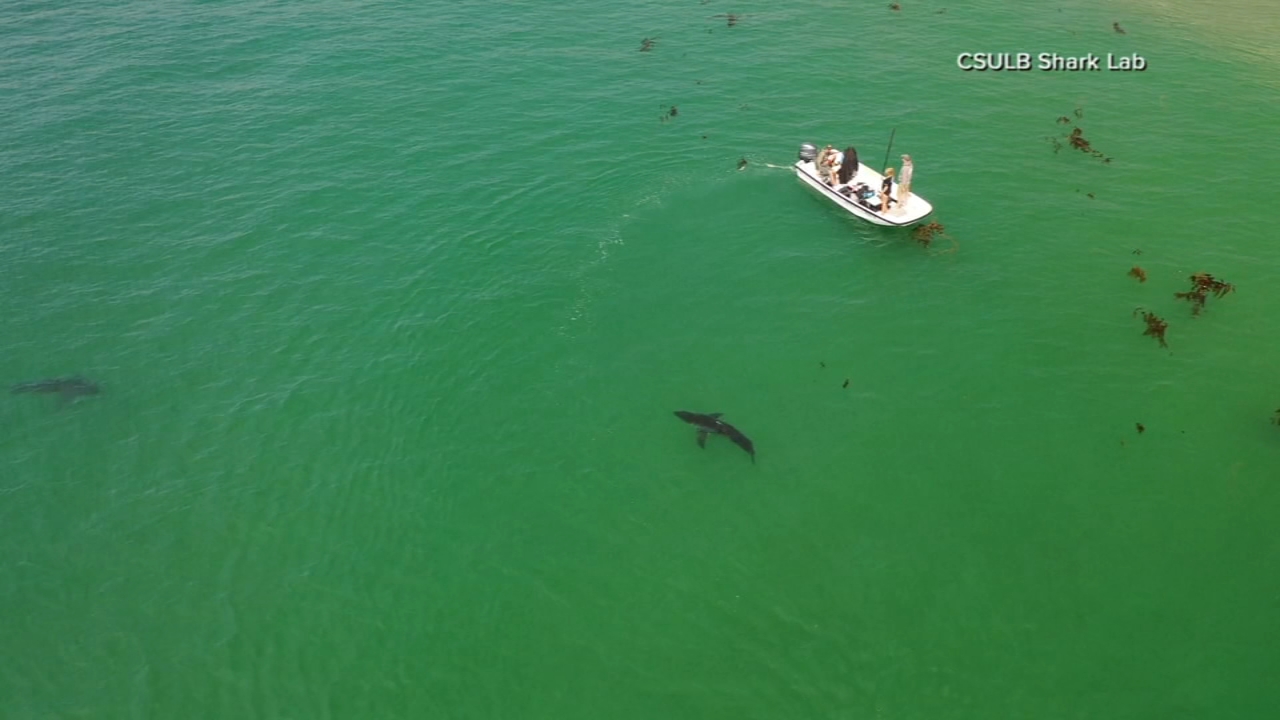 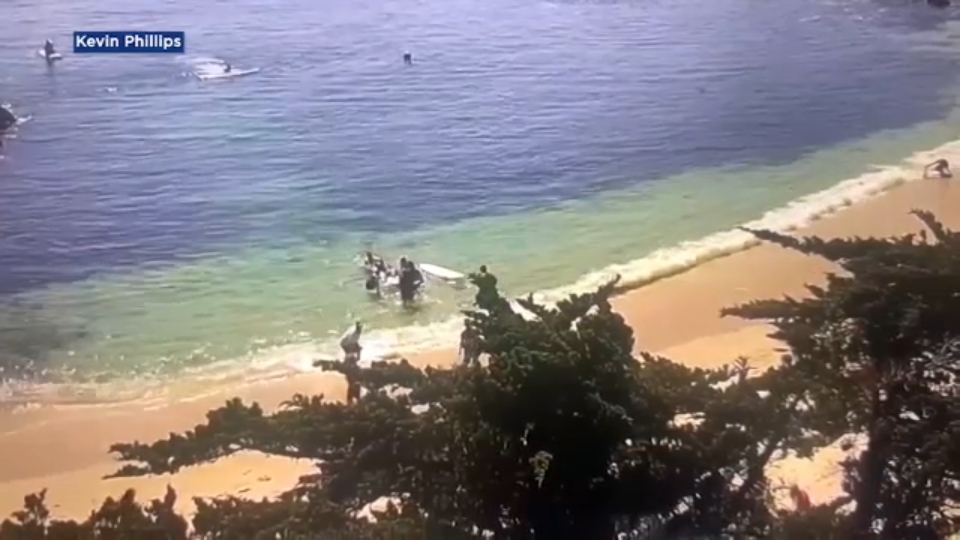 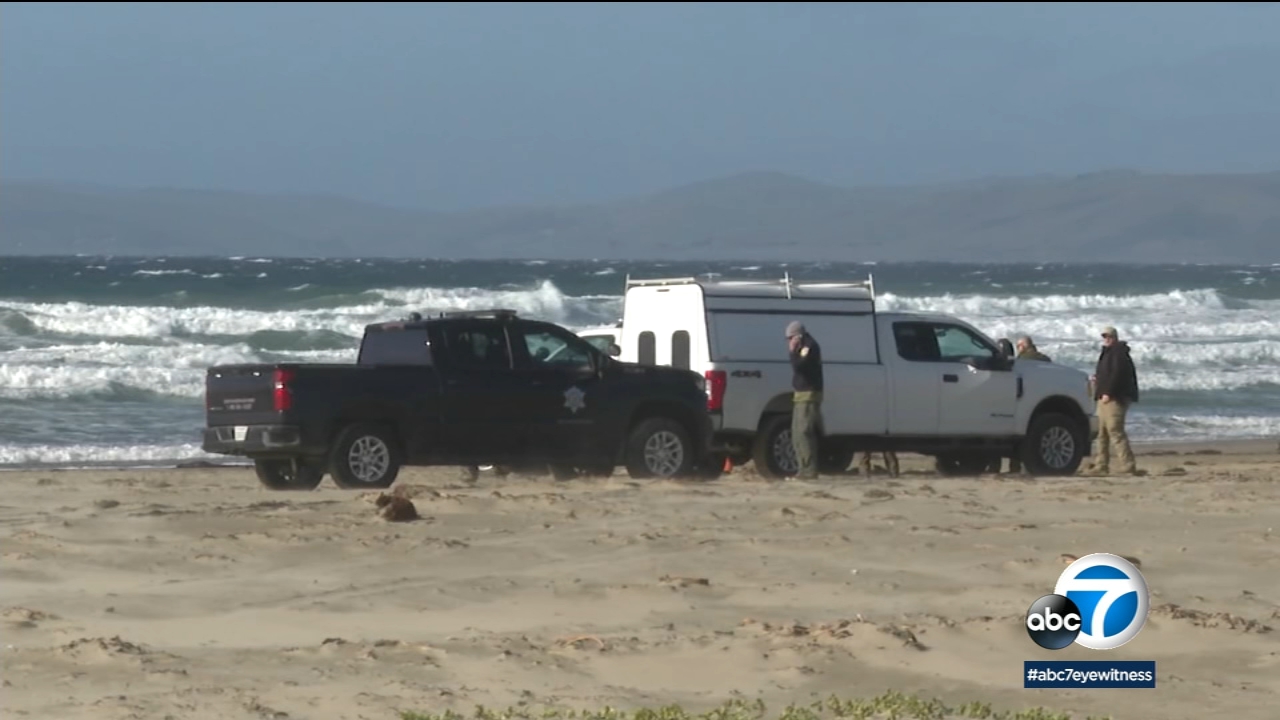