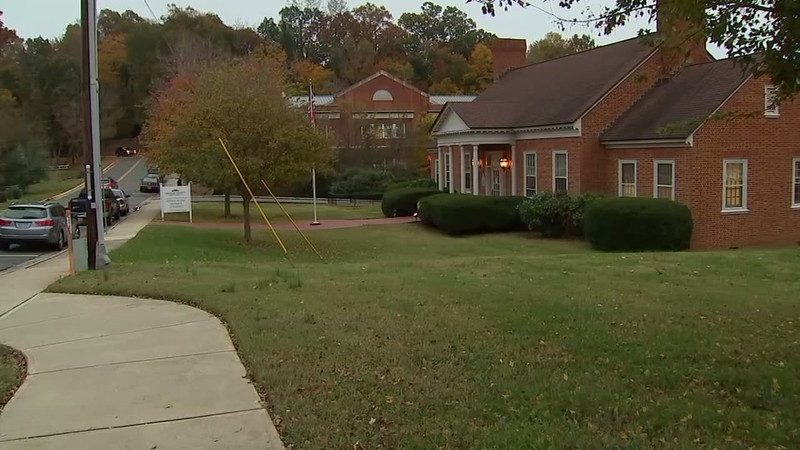 The proposed change would allow victims and families to appear or be notified of an offenders court proceedings, and stay updated on their status in custody.

In Rowe's case, she said believes the law would have made all the difference in her son's 2017 robbery.

"I thank God my son is still alive," stated Rowe. "I thought he was joking when him and his friend came home saying they had been robbed until I looked down at his friend's feet and he didn't have his shoes."

Back in August, the 16-year-old and a friend were walking home from a store in Carrboro when they were robbed and kidnapped at gunpoint.

In February, Xzavier Gibson and Caleb Riley were convicted of the crime.

Riley received probation and a judge sentenced Gibson to six months in jail, but Gibson ended up being released early and put on probation.

Rowe was unaware. "I wanted us to be there. I wanted the judge to hear exactly what had happened. Because the judge might not know as bad as it was. And I don't know why I was never informed," said Rowe.

But the Orange County District Attorney's office said its victim's rights liaison mailed Rowe a Victim's Impact Statement, which asks victim's and their families if they want to be present and/or notified about the final outcome of the case.

The DA office said they never received it back.

"If that's true and they sent it to me it should have been sent certified mail. This is serious," Rowe said.

Last week, which was four months after Gibson's release, the 18-year-old and a co-defendant appeared before a judge in a double shooting that killed Rashiaya Melton, a senior at Cedar Ridge High School.

"Seems like maybe there will be more checks and balances."

Critics of this proposed change to our constitution said it will cost the state too much money and slow down the criminal justice system.