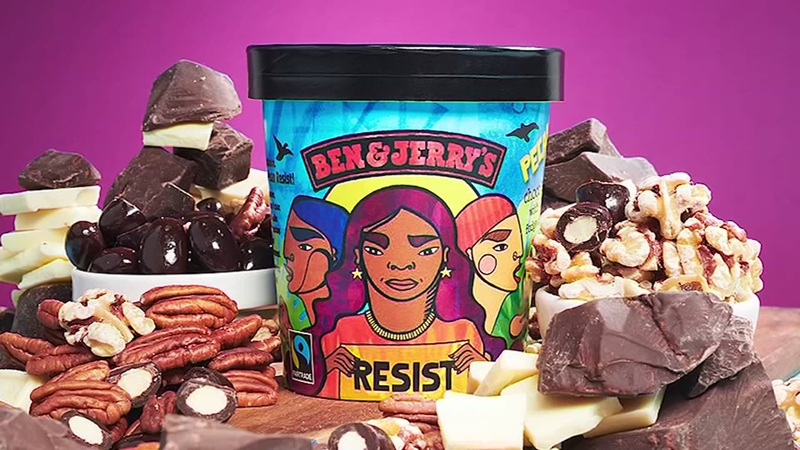 MONTPELIER, Vt. -- Ice cream maker Ben & Jerry's is taking a stand against what it calls the Trump administration's regressive policies by rebranding one of its flavors Pecan Resist. 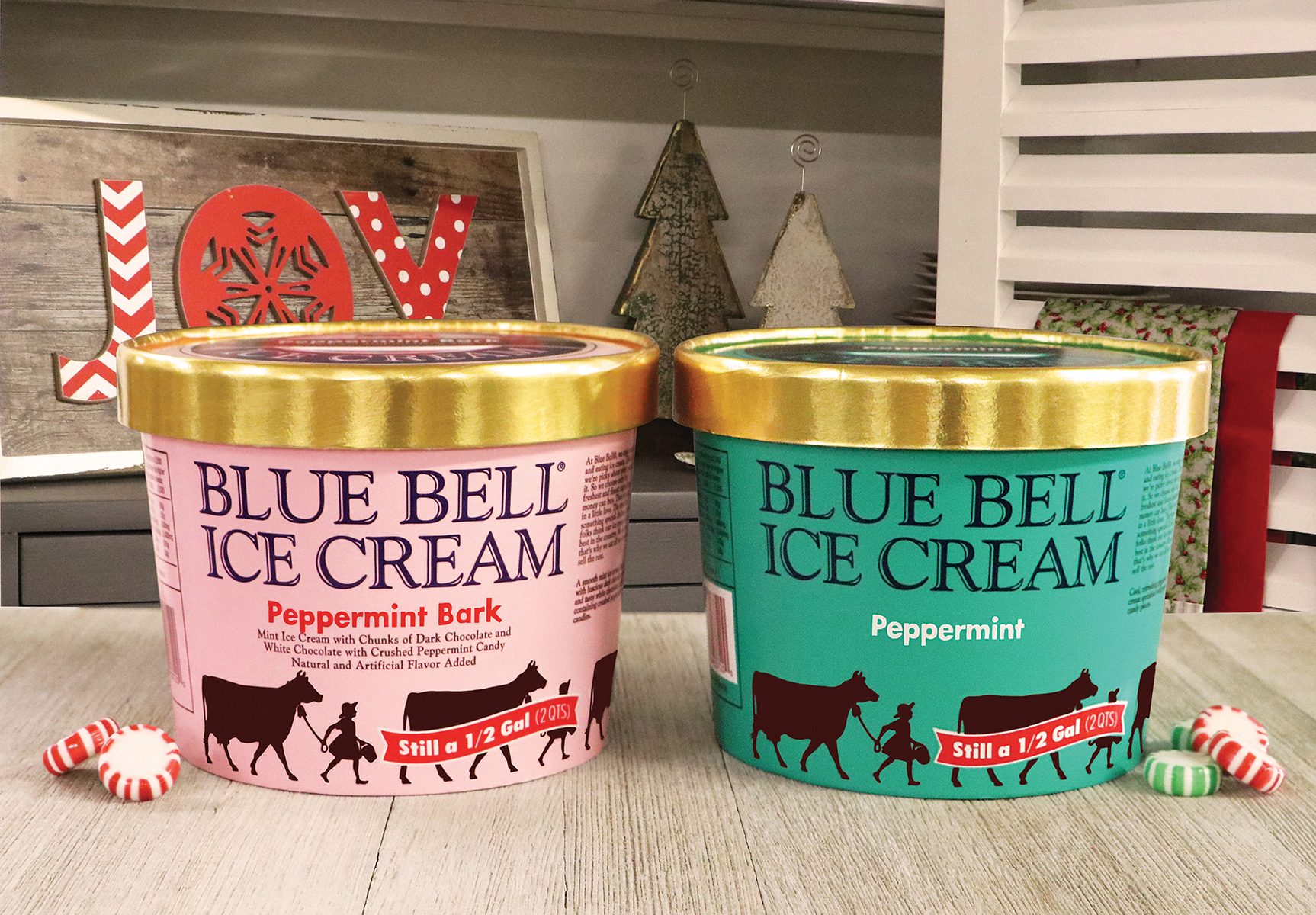