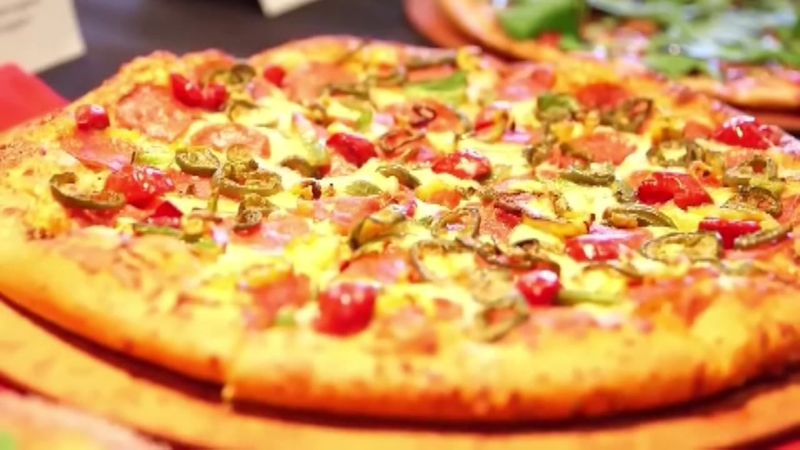 STAFFORD, Virginia -- A family wasn't too happy about a crude joke that was written inside a pizza box delivered to their home.

Now the mother who complained about it said she's being cyberbullied because the worker who left the joke lost her job.

The woman said she doesn't want to be identified because of the bullying.

She admits her two kids asked for a joke when they made the online order with Pizza Hut.

However, she said she's shocked at what the employee wrote. The joke starts "What do a pizza delivery driver and a gynecologist have in common?"

The punchline is too crude to repeat.

The mom took a picture of the joke and posted it on social media.

The employee called to apologize, but she still lost her job.

As a result, the mother has faced backlash from people online saying that she got someone fired before Christmas and that she should be careful what she asks for.