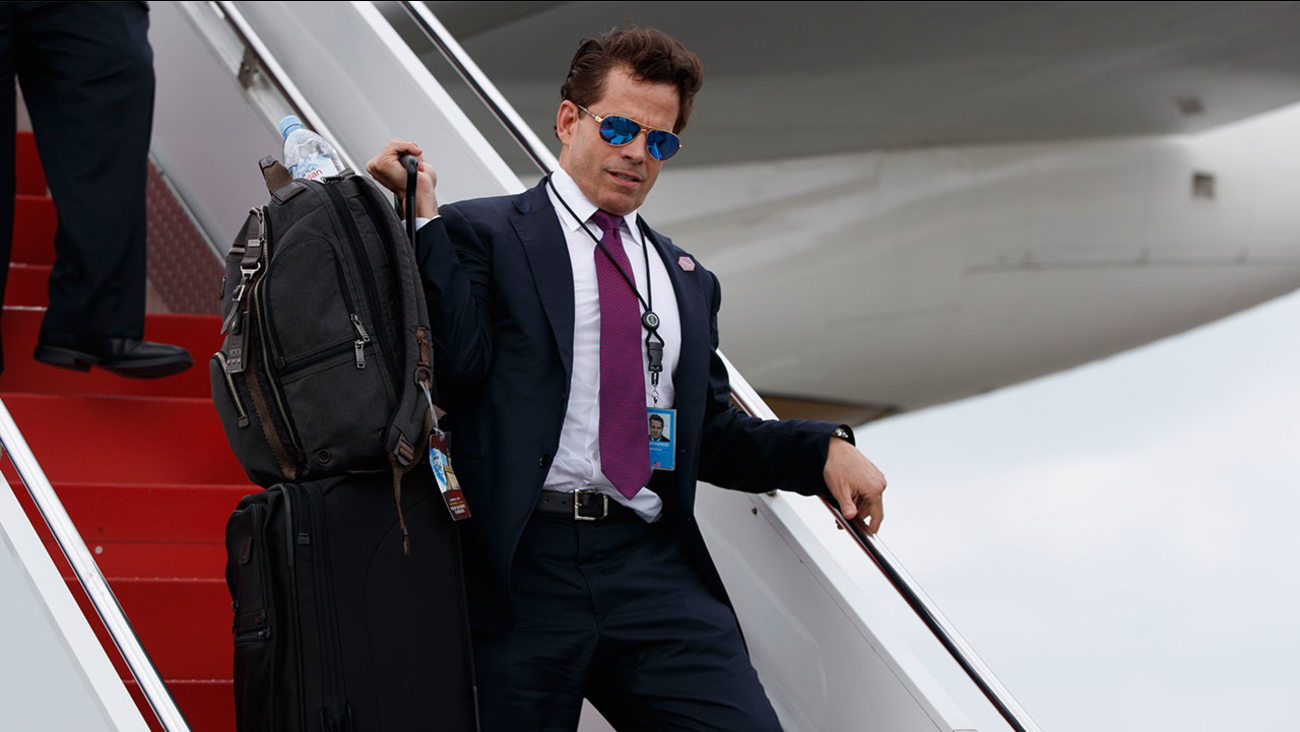 The news comes only days after Scaramucci's hiring earlier this month. Since then, the White House has faced the resignations of press secretary Sean Spicer and Chief of Staff Reince Priebus.

Sanders is also clarifying why Trump's new White House communications director, Anthony Scaramucci, was let go from his job only 11 days after being appointed.

Sanders says the president believes Scaramucci's recent off-color remarks to The New Yorker were "inappropriate." She says Scaramucci will not have a position in the administration.

A day prior to Priebus' announced departure last week, Scaramucci made headlines for delivering a scathing, profanity-laced critique of the chief of staff to a reporter with The New Yorker.


According to the Associated Press, a person close to Scaramucci confirmed his ouster just hours after President Donald Trump's new chief of staff, John Kelly, was sworn into office.

The person spoke on condition of anonymity because they were not authorized to discuss the change before it was officially announced.