North Carolina voters are divided nearly down the middle this presidential election and we asked you why you were supporting your candidate. Here's what viewers had to say about their support of Hillary Clinton.

Burnette Brown's response on our Facebook page was the most liked out of nearly 600 comments. Her response read in part:

"Hillary is the lesser of the two evils sometimes bad experience is better than no experience, this is one of those cases."

Amy Hodges, had the second most liked response, and her reasons for voting Clinton were very personal.

"I'm voting for Hillary because I have twin 7 year olds with Autism: I don't think that they have a place in Donald Trump's America," she said. "I need a president that will stand up for their rights and show the world that they are different, not less. Not a president who will mock and bully them."

Patrick Lewis, a veteran, said that he was first for Trump but voted Clinton because "(H)e refused to stop the dividing talk of the people from woman, Latinos, African Americans, and the Disable (sic)."

Lewis went on to say, "I trust her more to bring people together and stand up for issues that is vital for all of us. Republicans must do a better job in selection of a candidate."

Susan Brame Kilpatrick's sentiment might be one we can all agree on, saying "I cannot wait for this election to be over."

Kilpatrick said the voted for Clinton because "she has a vast foundation for being president and is the only real choice in this election. She studied at quality institutions and is well-educated, became a lawyer, has years of local, national and global experiences, is well-spoken, intelligent, and handles herself well. She is a true solid leader."

"I voted on the first day of early voting," said Whitmer. "I did not vote against Trump, I voted for Hillary Clinton. She is the most qualified person for the job. Period."

Lauren Sloan Nelson said she was a Bernie Sanders supporter but is backing the Democratic candidate now.

"Honestly? Bc (sic) she's not Trump," she wrote on our Facebook page. "I was for Bernie all the way, and if it weren't irresponsible I'd write him in, but I'm not throwing away my vote."

No matter who your candidate is, be sure to tune in to ABC11 Nov. 8 starting at 7 p.m. for live, real-time coverage of the election results. 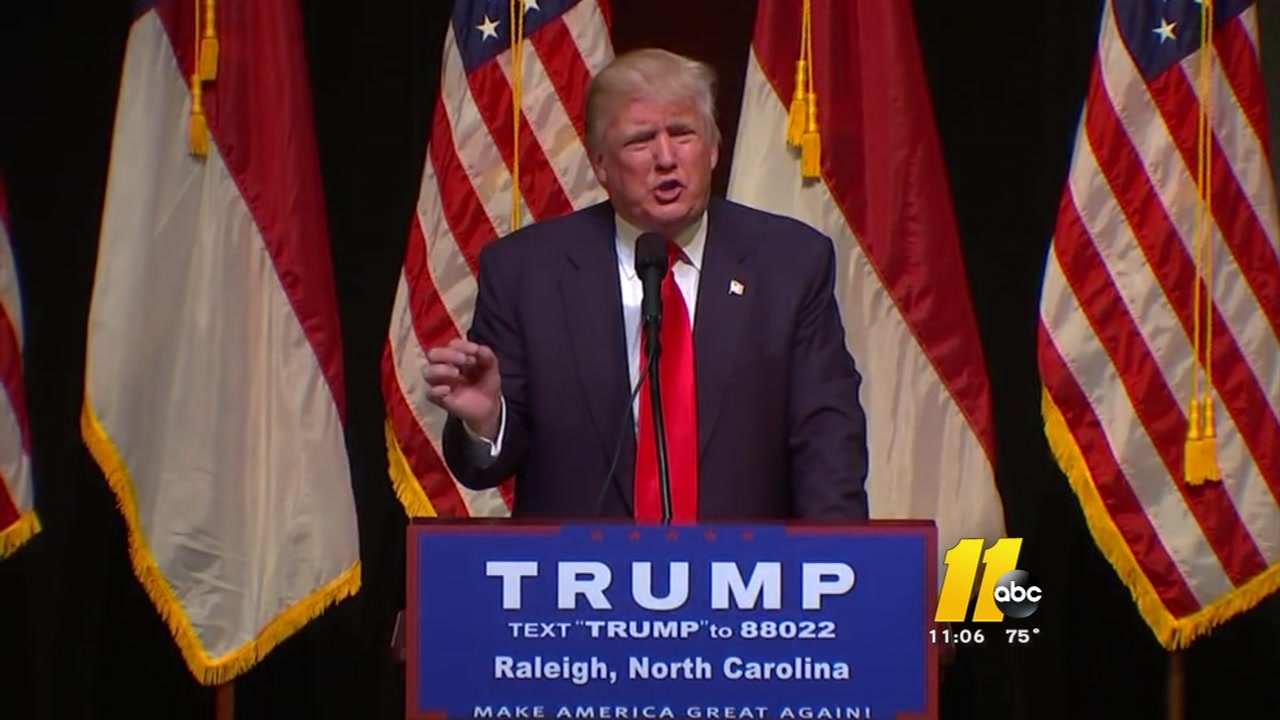 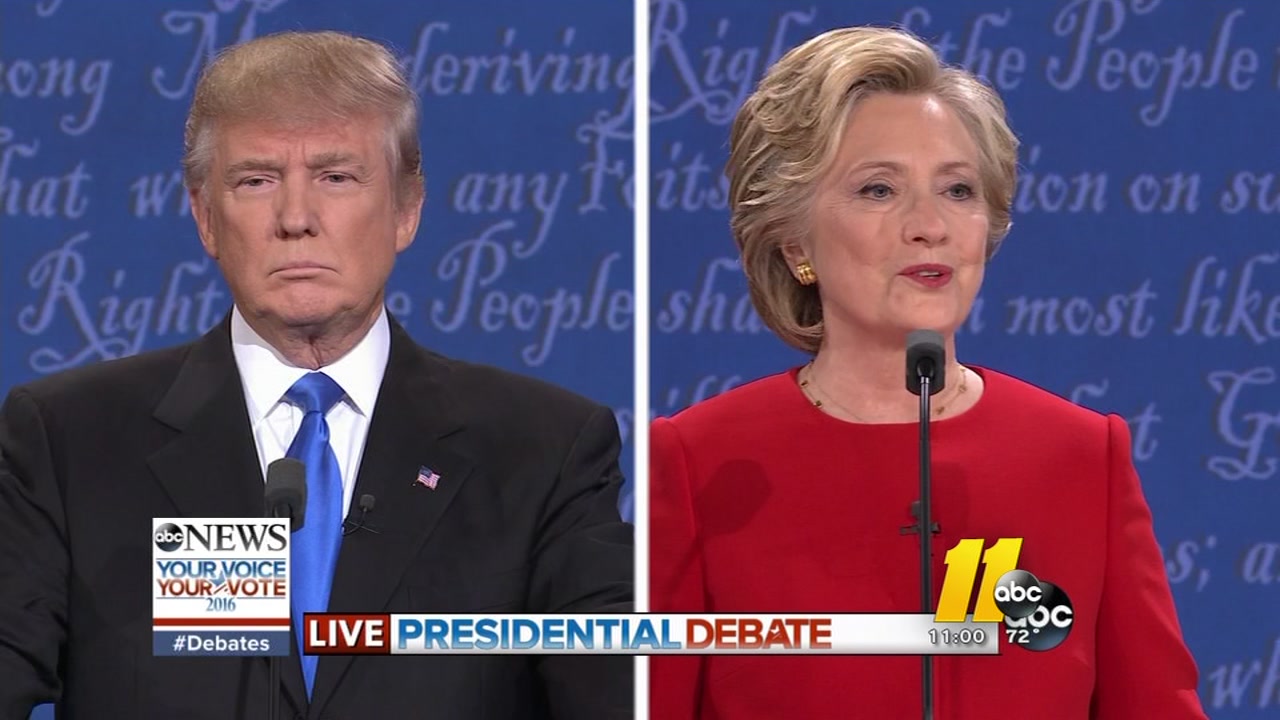 Clinton or Trump? ABC11 viewers tell us why they're undecided