WTVD
By Akilah Davis
CUMBERLAND COUNTY, N.C. (WTVD) -- Early voting is underway across North Carolina and it seems voters are eager to cast their ballots. Tens of thousands of people have already voted in just the first two days of early voting.

Victoria Bella-Harris Is among that group. ABC11 caught her on her lunch break exercising her 15th Amendment right.

So why did she vote early?

"Mostly for convenience," she replied. "I prefer to get it done before all the people show up.

"It is so intense. People are so angry," she said. "People are fighting with their fists over politics. I think a lot of people are realizing they can fight with their votes." 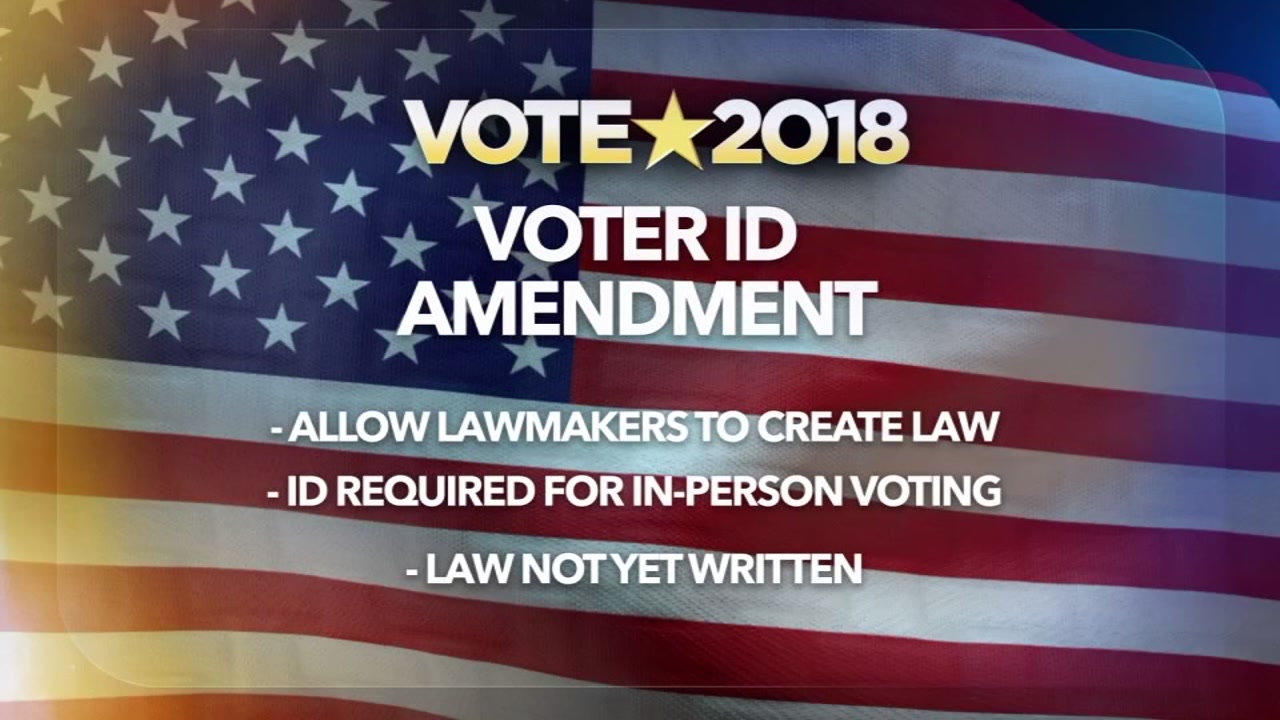 Democrats are hoping for a shift in power. While Republicans control both chambers, Democrats think they have a chance to take over the House.