"You know how many hundreds of thousands of children today were left home alone? I guarantee you today somewhere in Kentucky a child was sexually assaulted that was left home because there was nobody there to watch them," Republican Gov. Matt Bevin told reporters on Friday.

"I guarantee you today a child was physically harmed or ingested poison because they were home alone because a single parent didn't have money to take care of them," he said, adding that "some we introduced to drugs for the first time because they were vulnerable and left alone."

Bevin slammed the closures, saying that he was "offended by the idea that people so cavalierly, flippantly disregarded what was best for children."

The comments drew near-immediate backlash, with the Republican-led Kentucky House passing a pair of resolutions in condemnation. 'More needs than we do funding,' Durham Public Schools says 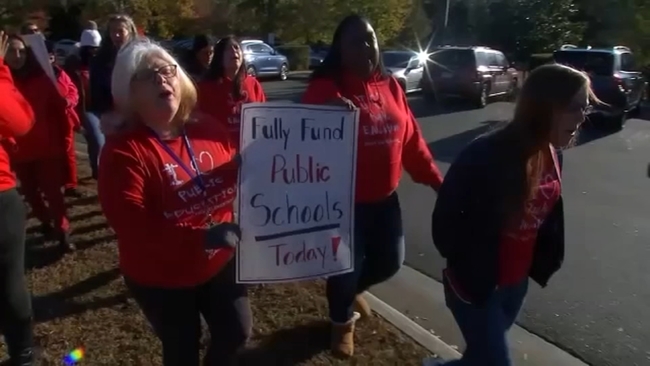 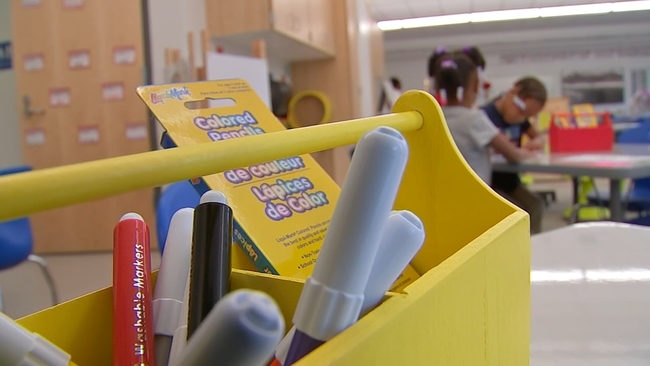