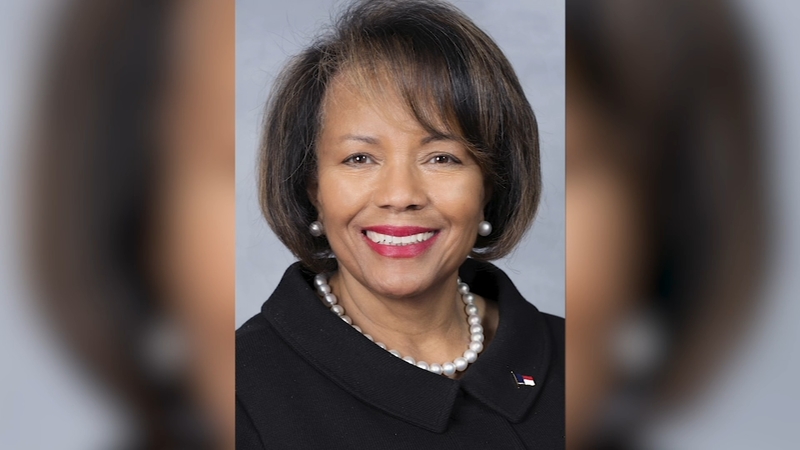 DURHAM, N.C. (WTVD) -- North Carolina Rep. MaryAnn Black, who prominently served in the Durham community died at the age of 76 on Thursday.

Earlier in the day, Black's family announced her passing.

During her time, Black represented the 29th District of Durham County since 2017. Black also served as a Durham County commissioner from 1990 to 2002.

Black also was the Associate Vice President for community relations for the Duke University Health System.

During the sixth annual Black Business Gala, Black was honored as the 2020 Woman of the Year.

"With over 30 years of service prior to her political career, MaryAnn's soul of a social worker poured out into everything she touched," said Congressman G. K. Butterfield. "This is a great loss for the city of Durham, the state of North Carolina and all those who have benefitted from her passion and compassion. Her work and presence will be deeply missed and always remembered."

"(MaryAnn Black) proudly served her local community long before joining the General Assembly, and was committed to improving the lives of all North Carolinians - from raising wages to advocating for environmental justice to addressing the opioid epidemic."

Goodwin recalled that during his time as NC Insurance Commissioner, Black was a fierce advocate for consumers.