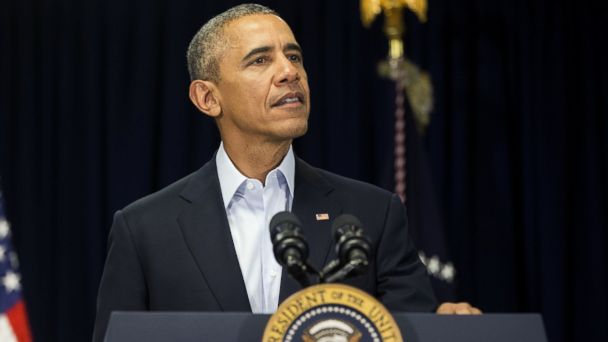 HIGH POINT, NC (WTVD) -- High Point University says its latest poll shows the majority in North Carolina want President Obama to nominate a replacement for Justice Antonin Scalia and for the Senate to consider that choice.

Before President Barack Obama has chosen a nominee, nearly all the Senate's majority Republicans seem dug in against even meeting with that person. They want the next president to pick the next justice.

Democrats are adamant about trying to topple the blockade led by Senate Majority Leader Mitch McConnell or making the GOP suffer in the November's election.

"Over half of the poll participants indicated closely following the passing of Justice Scalia," said Brian McDonald, associate director of the HPU Poll and adjunct professor. "The poll confirms that North Carolinians are supportive of President Obama nominating a replacement. In addition, almost 70 percent are in agreement that the U.S. Senate should consider any nominee of the current administration."

Researchers polled 476 adults by phone between February 18-35. The margin of error is calculated at 4.5 percent.