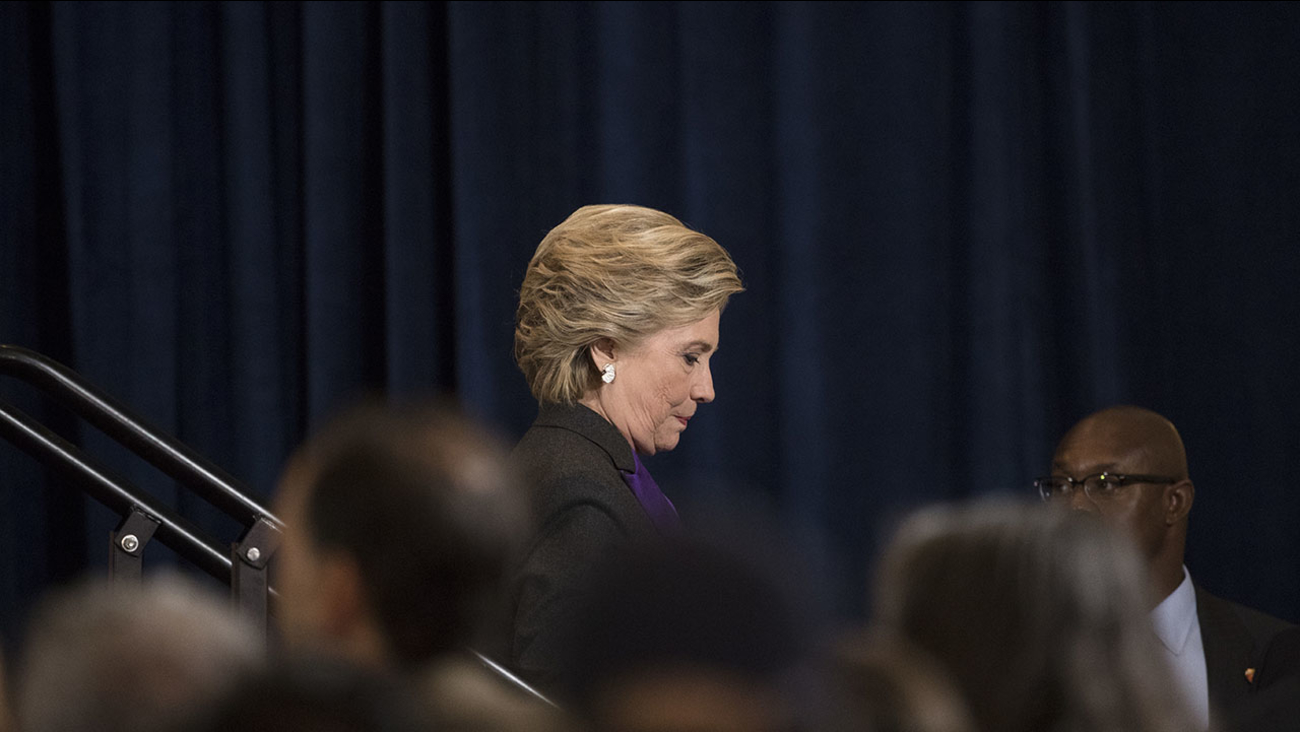 The letter, sent Tuesday by the law firm's general counsel to a lawyer for Fusion GPS, was intended to release the research firm from its obligation to keep confidential the identity of its client.
Report a correction or typo
Related topics:
politicswashingtonpolitical scandaldemocratspoliticshillary clintonpresident donald trump
Copyright © 2021 WTVD-TV. All Rights Reserved.
TOP STORIES
Arrest made in murder of 19-year-old killed near Food Lion in Raleigh
CA single father gets new appraisal for $150K more in value
LIVE: Biden to speak after hours of talks with Russia's Putin
Rape suspect shot by police chief in Newton Grove: Sheriff's office
Study: Half of US cosmetics contain toxic chemicals
WCPSS offers bonuses for new bus drivers as it works to fill positions
Ebony Anglers compete in 2021 Big Rock Blue Marlin Tournament
Show More
NC to collect $6.5B more in tax revenue than expected
LATEST: NC residents eligible to get at-home COVID testing kit
Cary 16-year-old Claire Curzan is living her US Olympic dream
Teen rescued from chimney after being locked out
3 sunflower fields open to the public this year in Raleigh
More TOP STORIES News