Symbolic 'undocu-graduation' in Raleigh aims to put pressure on lawmakers 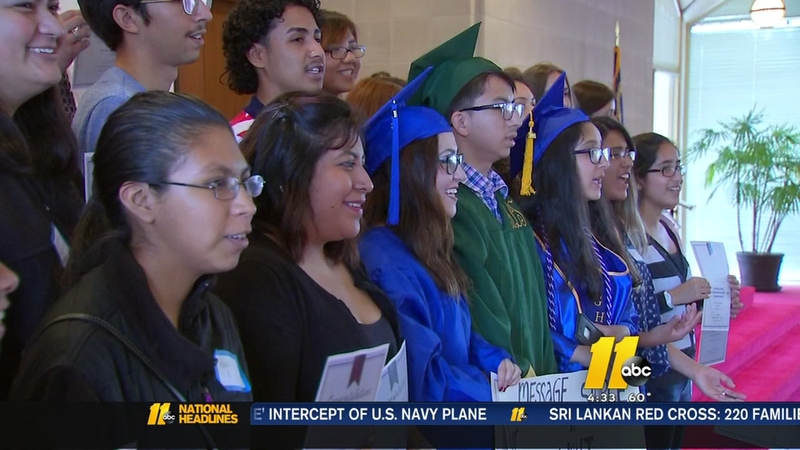 Maria Cortez-Perez graduated from a North Carolina high school with a 4.2 GPA, but her college dreams were put on hold for one reason: she is undocumented.

"I was unable to go off to college with the rest of my peers because I have to pay out-of-state tuition, but, unfortunately, undocumented students do not qualify for federal financial aid," Cortez-Perez explained. "And then, on top of that, we are charged out-of-state [tuition] which is three times higher than a resident or citizen living in the state."

Cortez-Perez is one of about 50 students who participated in an "Undocu-graduation" at the North Carolina Legislative Building on Thursday. The students visited the offices of lawmakers, asking them to push House Bill 1081 through the committee for a vote.

The bill would give undocumented students in-state tuition. But, as Cortez-Perez learned at this doorknock, not everyone welcomes the idea.

"Someone who's brought here as a child, they didn't have that choice," said Rep. Tim Moore, Speaker of the House (R-District 111). "But they're here because it's a great country and the opportunities that are here. But I really think that we can't just start making exceptions to the residency rule to in-state tuition. If we do that, what's the next exception?"

The students at the Legislative Building on Thursday represented the estimated 40,000 undocumented students in the state. Some will go on to college, and some, like Cortez-Perez, will face a tougher road.

"Existing is not a crime. I came when I was 10 years old, and my concerns then were 'am I going to make friends at school?' You don't think about your legal status until you get to this point," said undocumented student Fernando Jimenez. "So I just want to say to them that I'm here to better my community and I'm here to work hard for it."

Cortez-Perez was finally presented an opportunity after being out of school for two years, though. The Mexico native has been awarded a scholarship from a private organization called the "Golden Door" scholarship. She plans to attend Wake Forest University in the fall.

"Education is a priority in my family, and it's very important," Cortez-Perez shared. "So we're here to get an education, to be part of the community and give back."

The Undocu-graduation was organized by the Adelanto Education Coalition and backed by groups such as El Pueblo. It's unclear if House Bill 1081 will move forward for a vote. 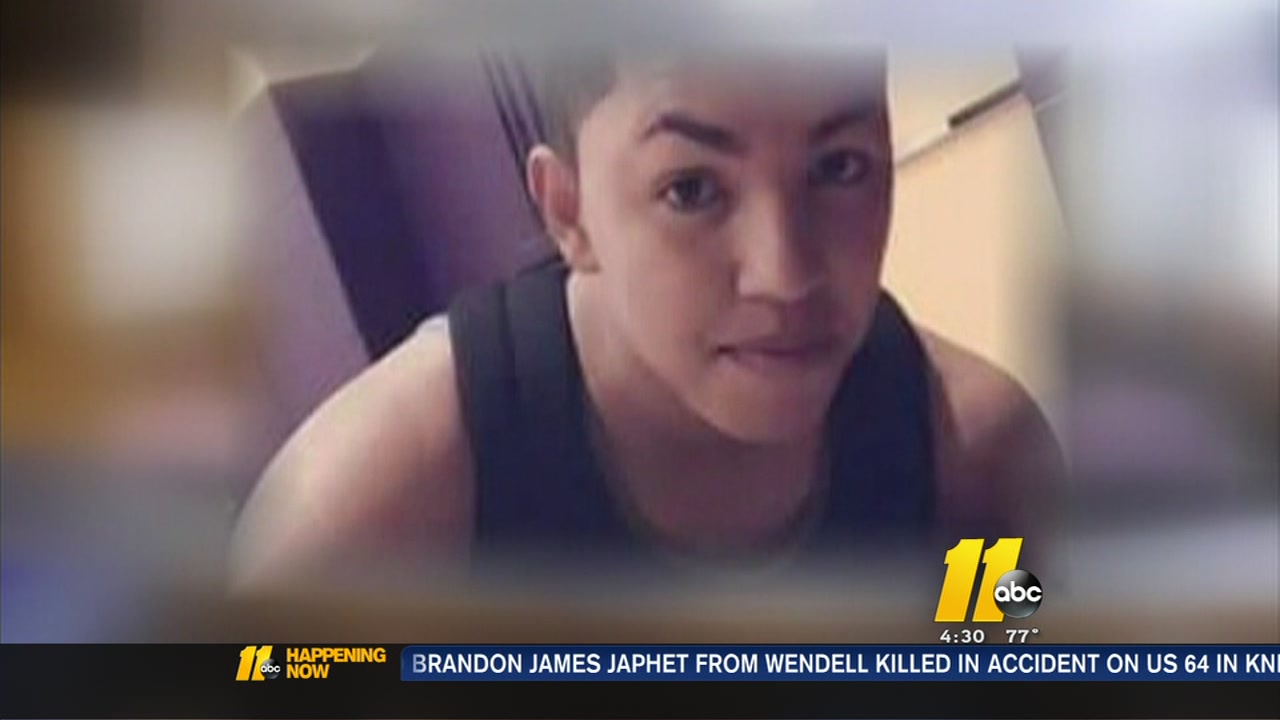 Rally for Durham teen's education
Students and supporters gathered in downtown Durham on Thursday to fight for a classmate's education.

I-540 lanes reopen after 30 car pileup in Wake County
Unclaimed bodies in NC: Could rising funeral costs be part of the problem?
Woman dead after being shot outside Fayetteville home, police say
Here's when NC Zoo could break ground on Asia expansion
Teen turns self in after 19-year-old found stabbed to death in Wilson
Show More
Woman trying to buy car online falls prey to gift card scam
Brown's family will only be allowed to view 20 minutes of body cam video
First Friday makes return in Raleigh for first time since pandemic
AAPI Heritage Month: What does it mean to be an Asian-American?
NC woman calls long-haul neurological symptoms 'a nightmare'
More TOP STORIES News