What to know about Wednesday's Nevada Democratic debate: Time, channel

WTVD
LAS VEGAS -- On Wednesday, Feb. 19, contenders for the Democratic presidential nomination will take the stage at the Paris Theater in Las Vegas for the final debate before Nevada's caucus this weekend.

In order to qualify, candidates either had to meet a polling threshold or win a pledged delegate in Iowa or New Hampshire earlier this month. According to an ABC News analysis, the following candidates have qualified to participate in the Nevada debate:

Moderators include Lester Holt, Chuck Todd, Hallie Jackson and Vanessa Hauc of NBC News, MSNBC and Telemundo and Jon Ralston of The Nevada Independent. Candidates will be allotted 75 seconds for answers and 45 seconds for follow-ups.

The debate will be broadcast on NBC and MSNBC beginning at 9 p.m. ET and can also be live-streamed on The Nevada Independent's website. 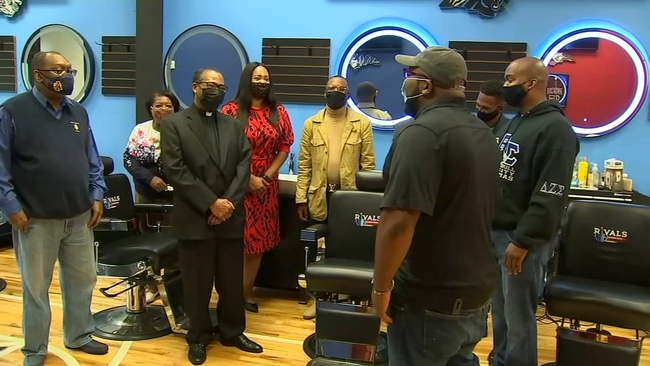 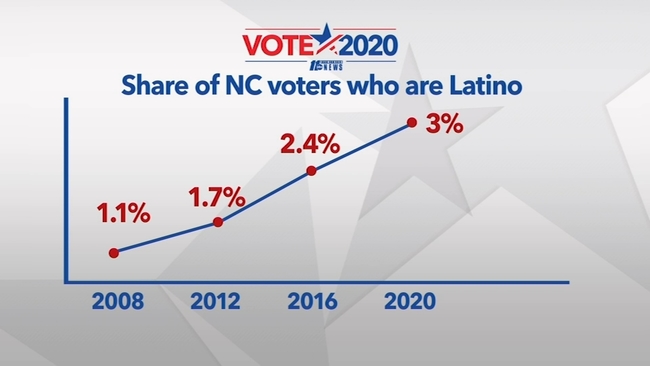 Biden vows not to make 'false promises' about pandemic

The Women Who Run: Hear from 8 women of color running for Congress
More Videos
From CNN Newsource affiliates
TOP STORIES