List: What Makes Raleigh, Durham and the Triangle great 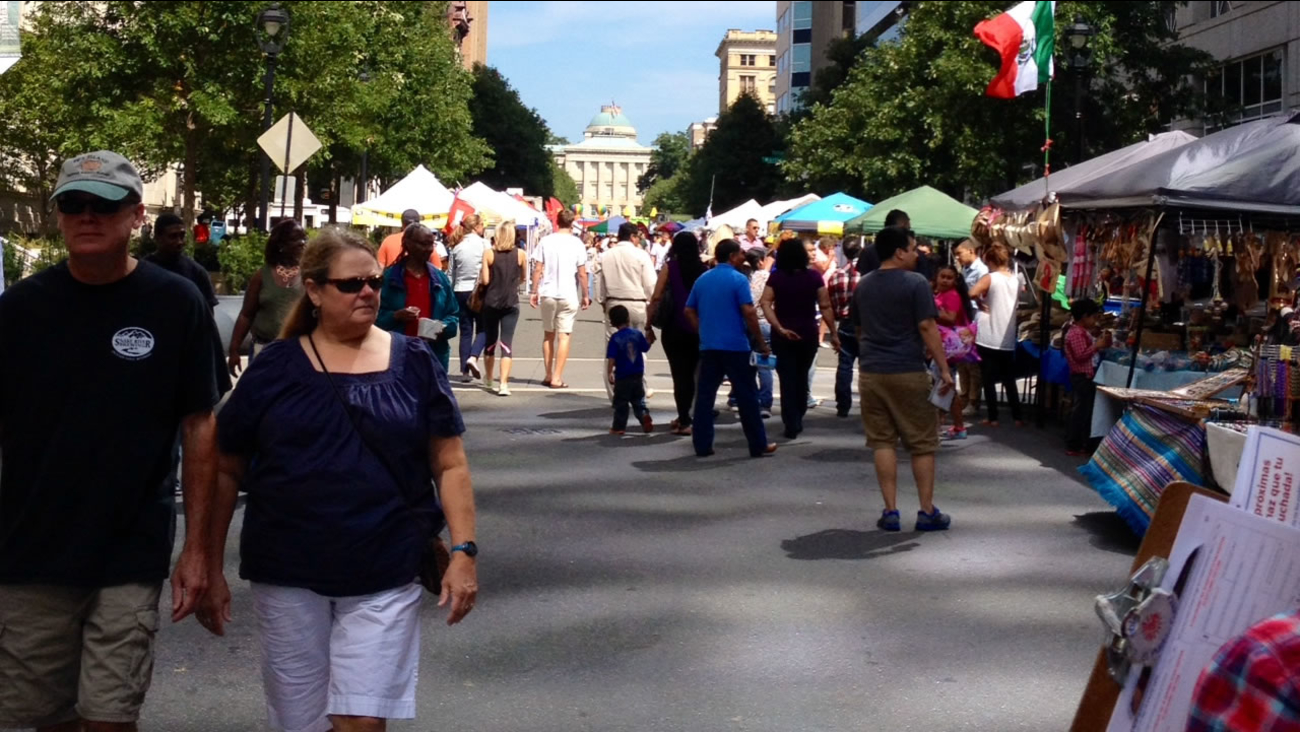 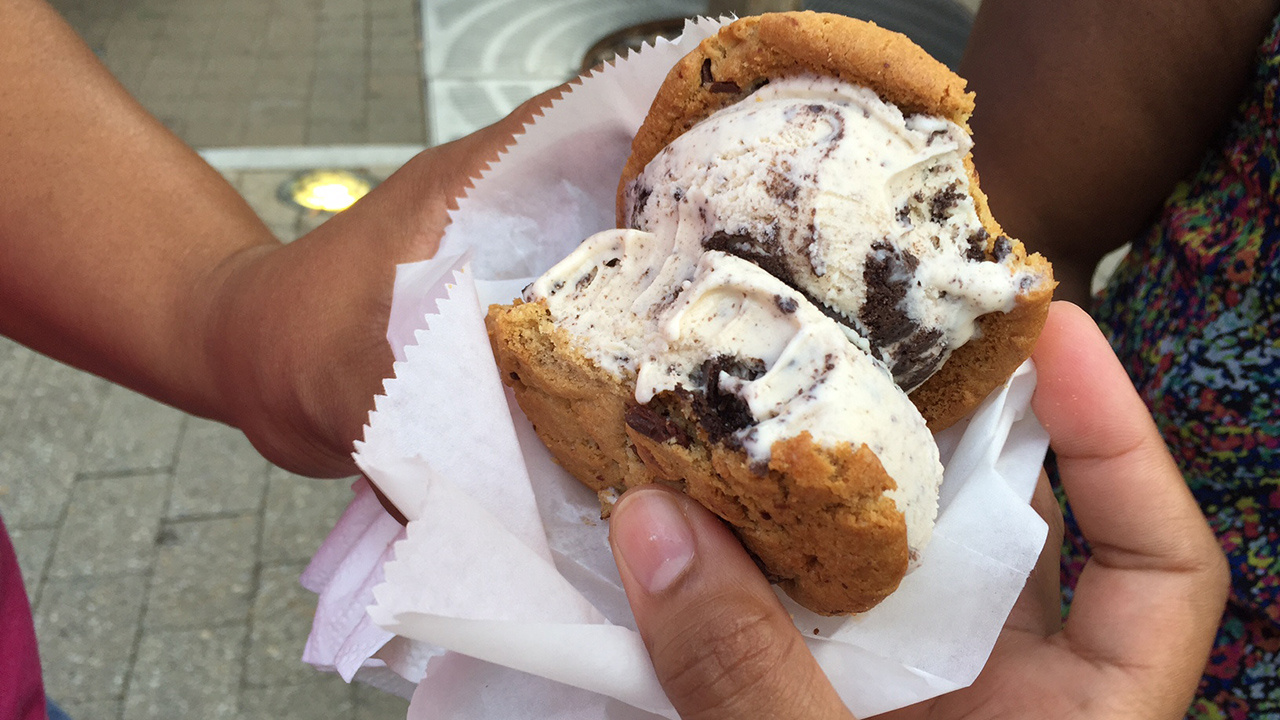 In December of 2016 Raleigh was ranked sixth in the nation a study of the best cities for creating and keeping quality jobs. The Milken Institute, a California think tank, released the report saying Raleigh is a "magnet for talent."

Forbes: Best city in the US for businesses and careers.