Frustration all around at Princeville town meeting 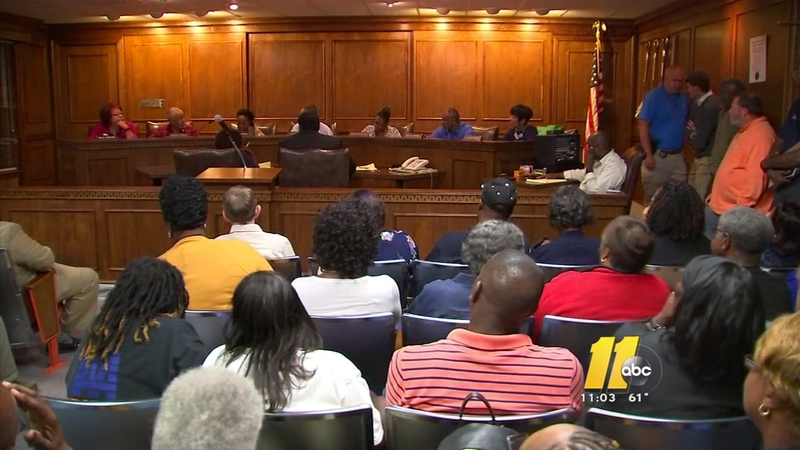 Frustration all around at Princeville town hall meeting

Many were forced to wait in the hallway because there were not enough seats.

Teresa Ruffin has been living in a hotel in Rocky Mount after Hurricane Matthew devastated the town. Her home is now condemned.

She broke down in tears Monday night as she and others waited for answers.

"It was my home for 13 years. Now I have no home. What are we going to do? That's my question, and I'm sure they got the same question," she said.

His department is currently operating out of a tent. Firefighters are without protective gear or fire trucks.

"My department was obliterated. We lost 4 out of the 5 trucks that we had. All of my people are displaced, some of them are in shelters. At this point, I don't really have any firefighters around," said Chief James Powell.

National guardsmen spent seven days pumping hundreds of millions of gallons of water out of Princeville.

The town is still under a state of emergency.

He then joined local and federal officials as he visited the disaster recovery center in Rocky Mount to give an update on hurricane recovery efforts.

McCrory said his top priority is to get food assistance to affected residents. 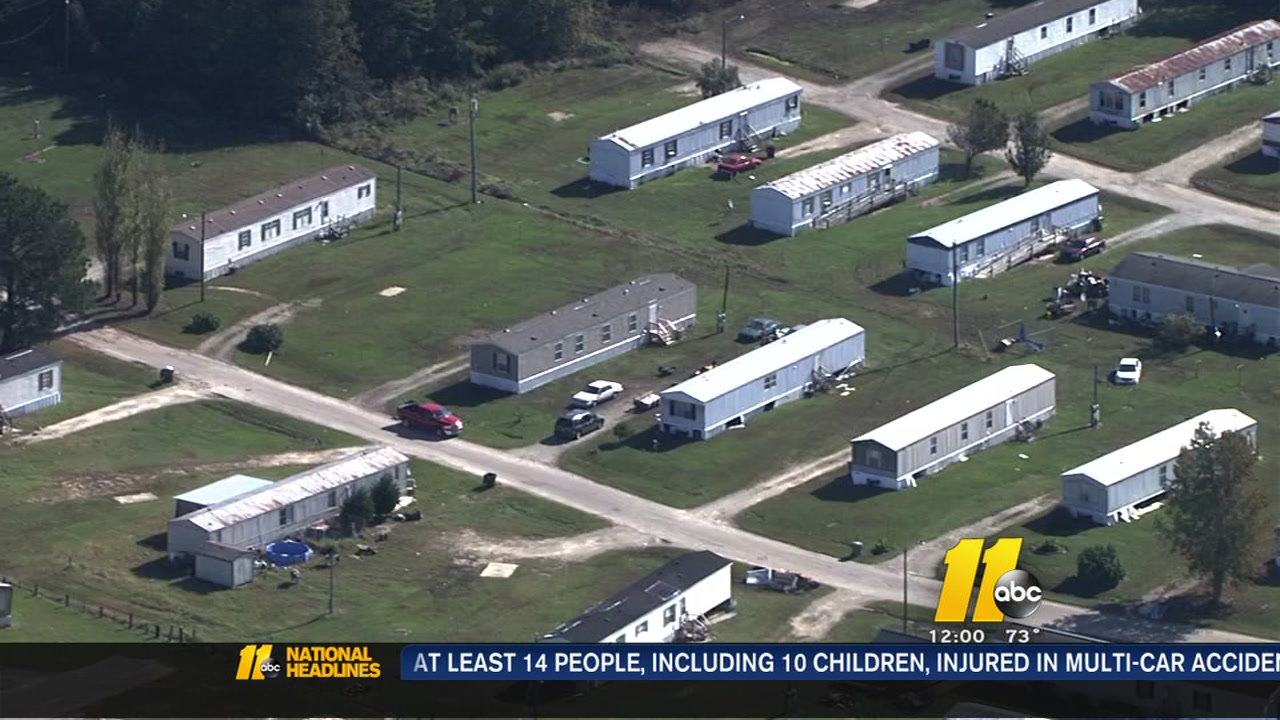 Edgecombe County is one of 20 counties eligible for disaster unemployment assistance for those who lost their jobs as a result of Matthew.

The governor has also directed the DMV to temporarily waive certain fees for customers impacted by the storm.

Edgecombe County has already been approved for $2.2 million in individual federal assistance.

It is one of nine counties approved for federal transitional sheltering assistance to help move people out of shelters into temporary housing. Two disaster recovery centers have now opened in Edgecombe County to help individuals apply for federal assistance.

Many are demanding a special session to fund relief efforts.

Princeville's mayor said residents should be able to return to their homes in the next several days.

He said his number one priority is safety.

"Be looking forward to all the positive things that are coming. We have some great plans in place, we just have to exercise those plans right now," said Mayor Bobbie Jones.

Town leaders plan to hold another Q&A session next Monday.