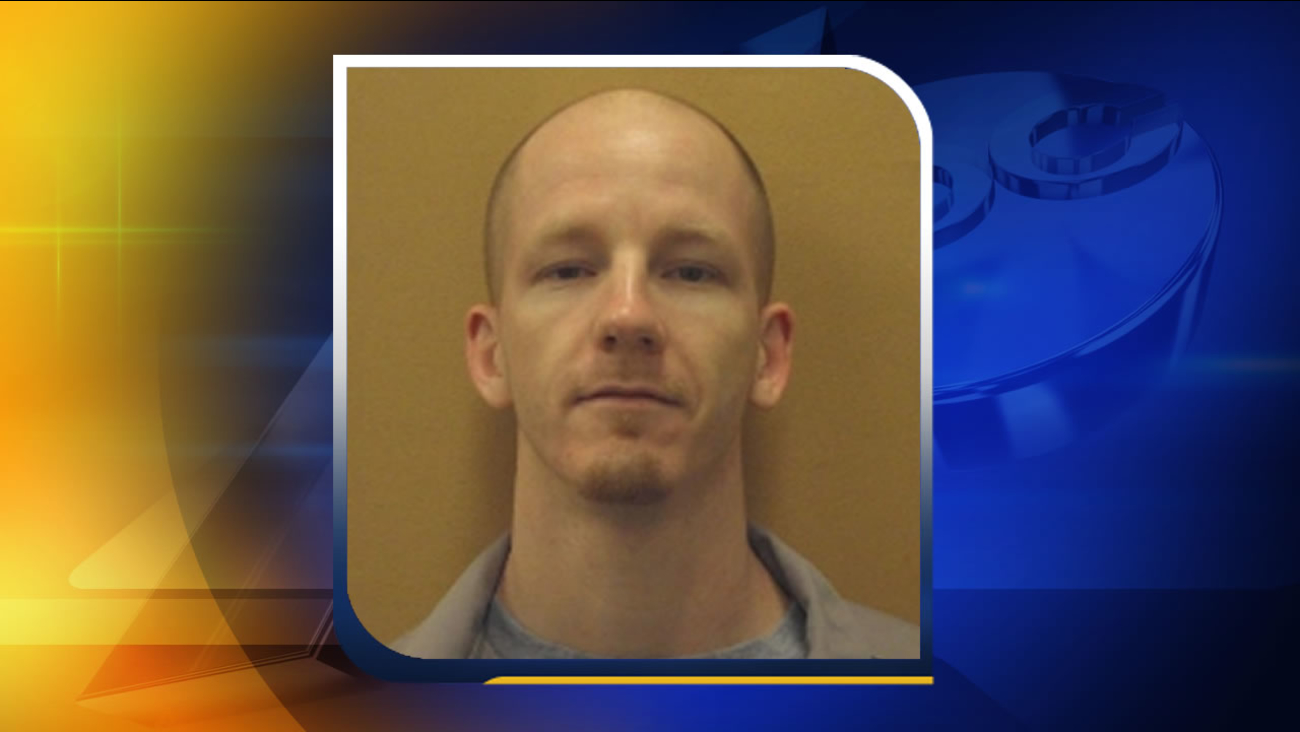 WINDSOR, North Carolina (WTVD) -- The man accused of killing a sergeant at Bertie Correctional Institution has been charged with first-degree murder; officials said he used a fire extinguisher to commit the crime.

The North Carolina Department of Public Safety said Correctional Sgt. Meggan Lee Callahan responded to a trash can fire in a dormitory at the prison on Wednesday evening.

Callahan got a fire extinguisher and attempted to put out the fire. The suspect, inmate Craig Wissink, immediately attacked Callahan and a struggle ensued, according to DPS.

Wissink, 35, managed to get the fire extinguisher away from Callahan and used it in the assault. Sergeant Callahan died about an hour later despite attempts to resuscitate her.

Wissink has been in prison since April 2004. He was convicted in a home-invasion style robbery in which a man died from a shotgun blast to the chest.