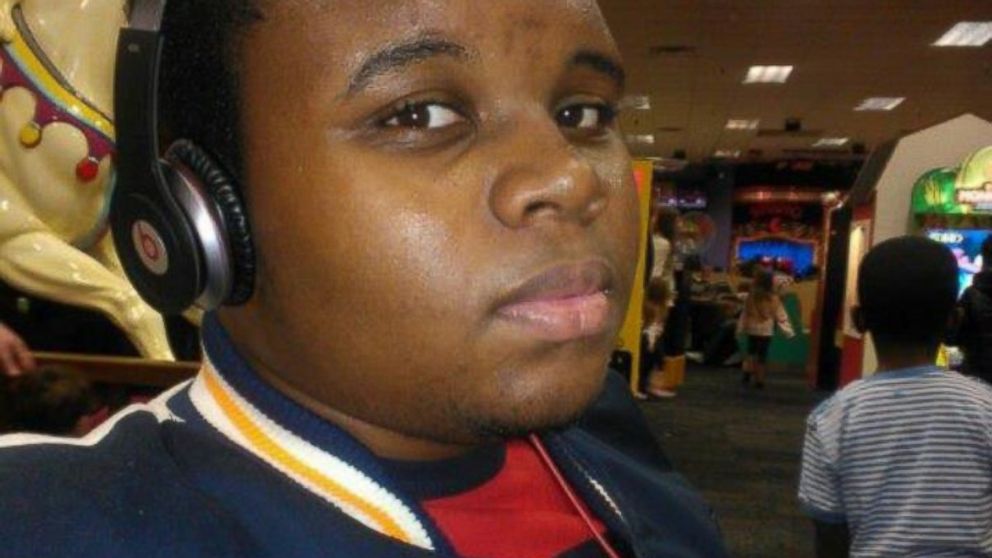 "This is one of the most difficult things I have had to do as an elected official," Wesley Bell said at a press conference announcing the findings of an independent, five-month review.

After examining thousands of pages of witness statements, forensic reports and other evidence, Bell said his office was unable to prove beyond a reasonable doubt that Darren Wilson committed murder or manslaughter under Missouri law when he shot and killed Brown.

Bell, who was elected St. Louis County's first Black prosecutor in 2018, said the investigation does not exonerate Wilson.

"The question of whether we can prove a case at trial is different than clearing him of any and all wrongdoing," Bell said. "There's so many points at which Darren Wilson could have handled the case differently, and if he had, Michael Brown might still be alive. But that is not the question before us. The only question is whether we can prove beyond a reasonable doubt that a crime occurred, and the answer to that is no."

Brown, a Black teenager, was unarmed when Wilson, a white police officer, shot and killed him on Aug. 9, 2014. The incident sparked national protests over police brutality and marked the beginning of the Black Lives Matter movement.

Bell's predecessor, Bob McCulloch, turned the case over to a grand jury which declined to indict Wilson in November 2014. Wilson also resigned that month.

The U.S. Justice Department declined to prosecute the former officer in March 2015, citing evidence and witnesses supporting Wilson's claims that Brown attacked him.

Brown's family was paid $1.5 million in a 2017 settlement after they sued the city of Ferguson.

Brown's name has been among those invoked in the recent nationwide protests against police brutality following the death of George Floyd in May while in the custody of Minneapolis police.
Report a correction or typo
Related topics:
abc newsnational
Copyright © 2020 ABC News Internet Ventures.
More Videos
From CNN Newsource affiliates
TOP STORIES 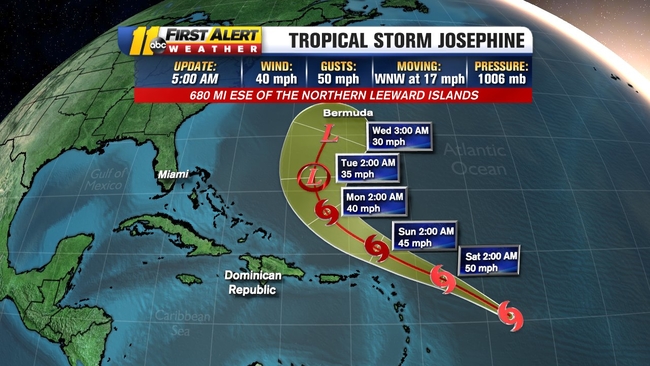