A growing memorial outside of Puerto Rico's capitol building contains more than a thousand pairs of shoes to honor the thousands feared dead as a result of Hurricane Maria.

SAN JUAN, Puerto Rico -- A memorial outside of Puerto Rico's capitol building contains more than a thousand pairs of shoes to honor the thousands feared dead as a result of Hurricane Maria.

The memorial began Friday as an impromptu display but has since grown rapidly. It comes just days after a Harvard study suggested there could have been as many as 4,645 deaths related to the September 2017 hurricane.

The official death toll from the storm is 64.

Several mourners arrived at the memorial with signs; one visitor's sign said her father was among the dead, while another woman held a sign with the word "genocide" in Spanish.

Puerto Rico's Institute of Statistics said it has sued the U.S. territory's health department and demographic registry seeking to obtain data on the number of deaths following Hurricane Maria as a growing number of critics accuse the government of lacking transparency. 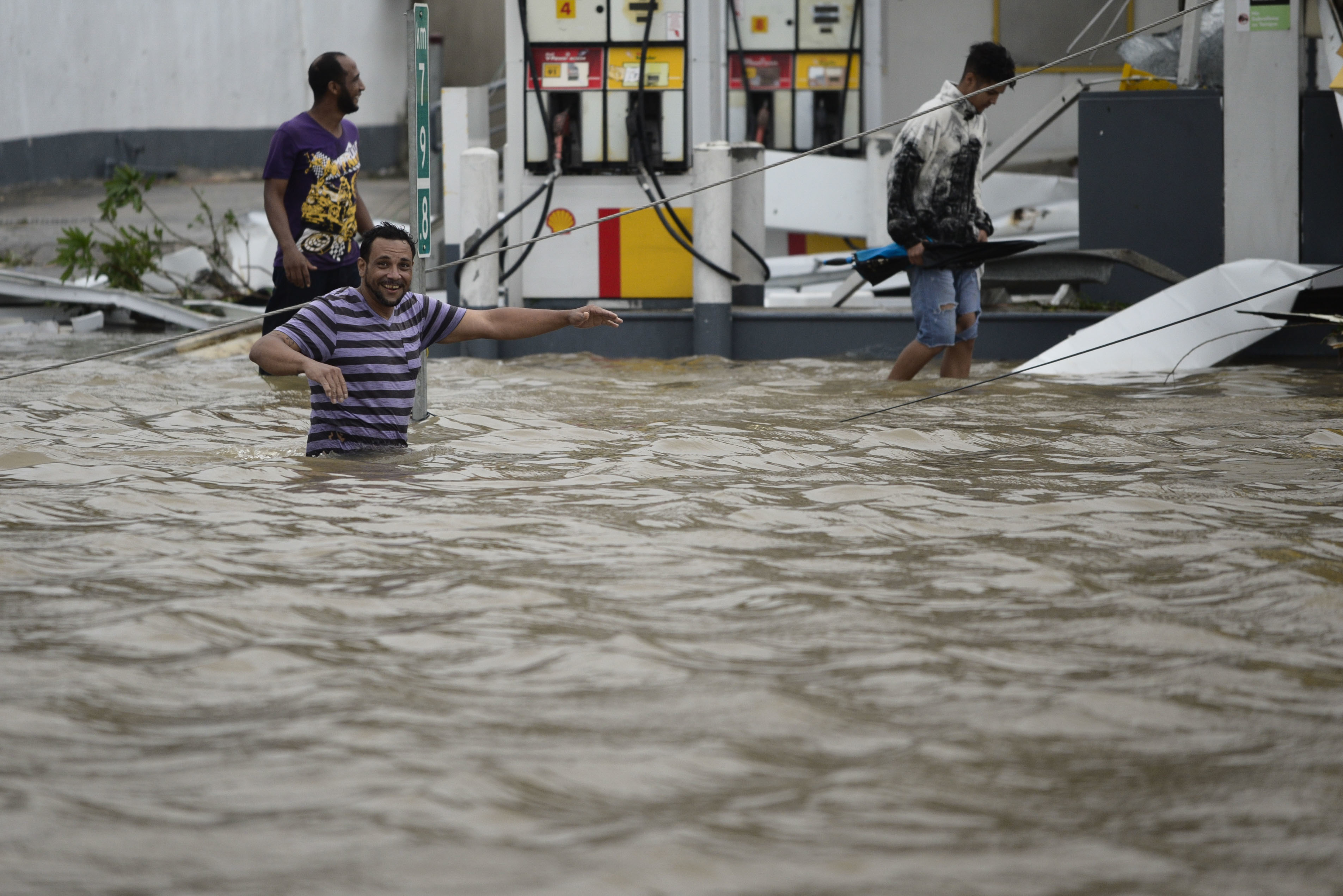 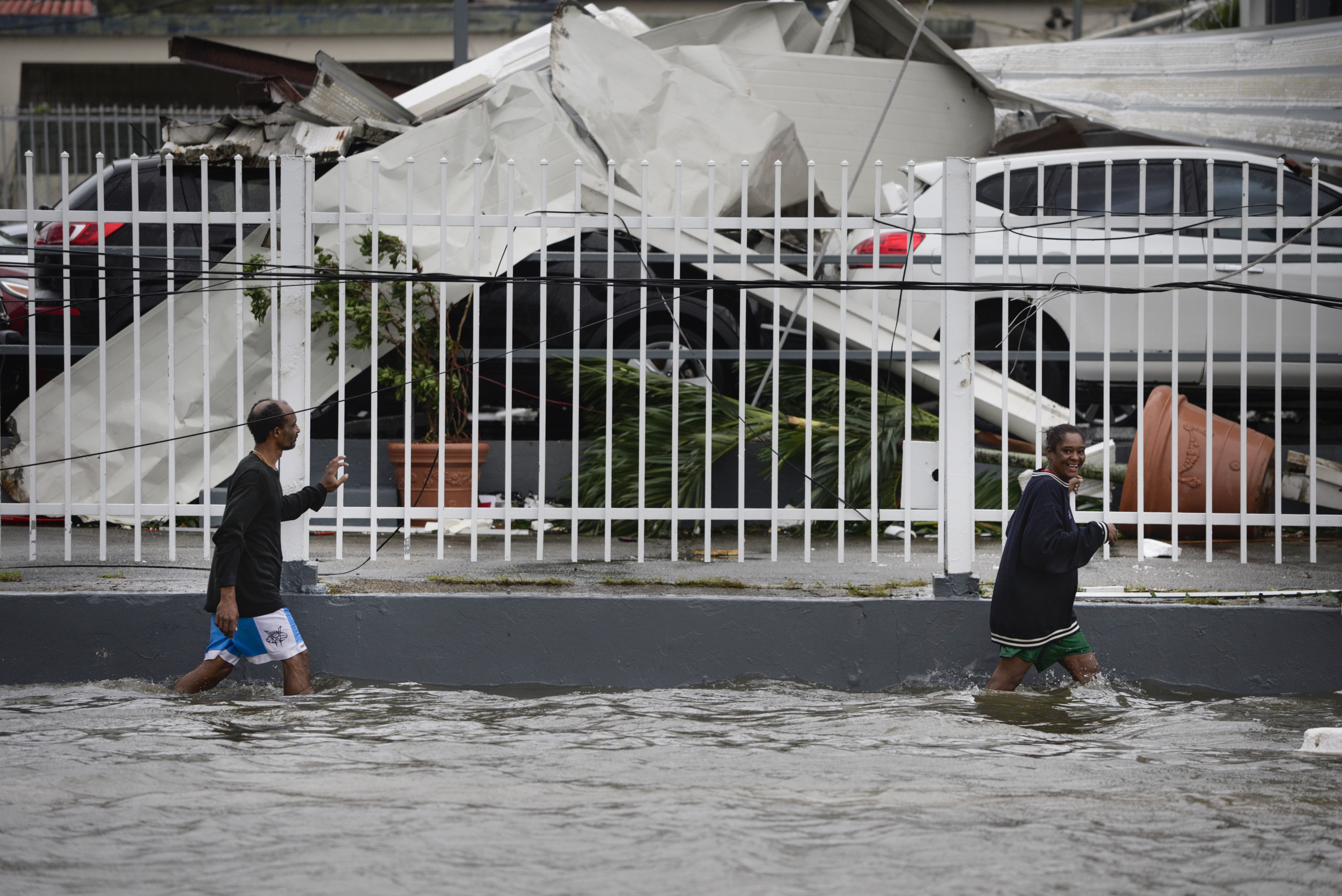 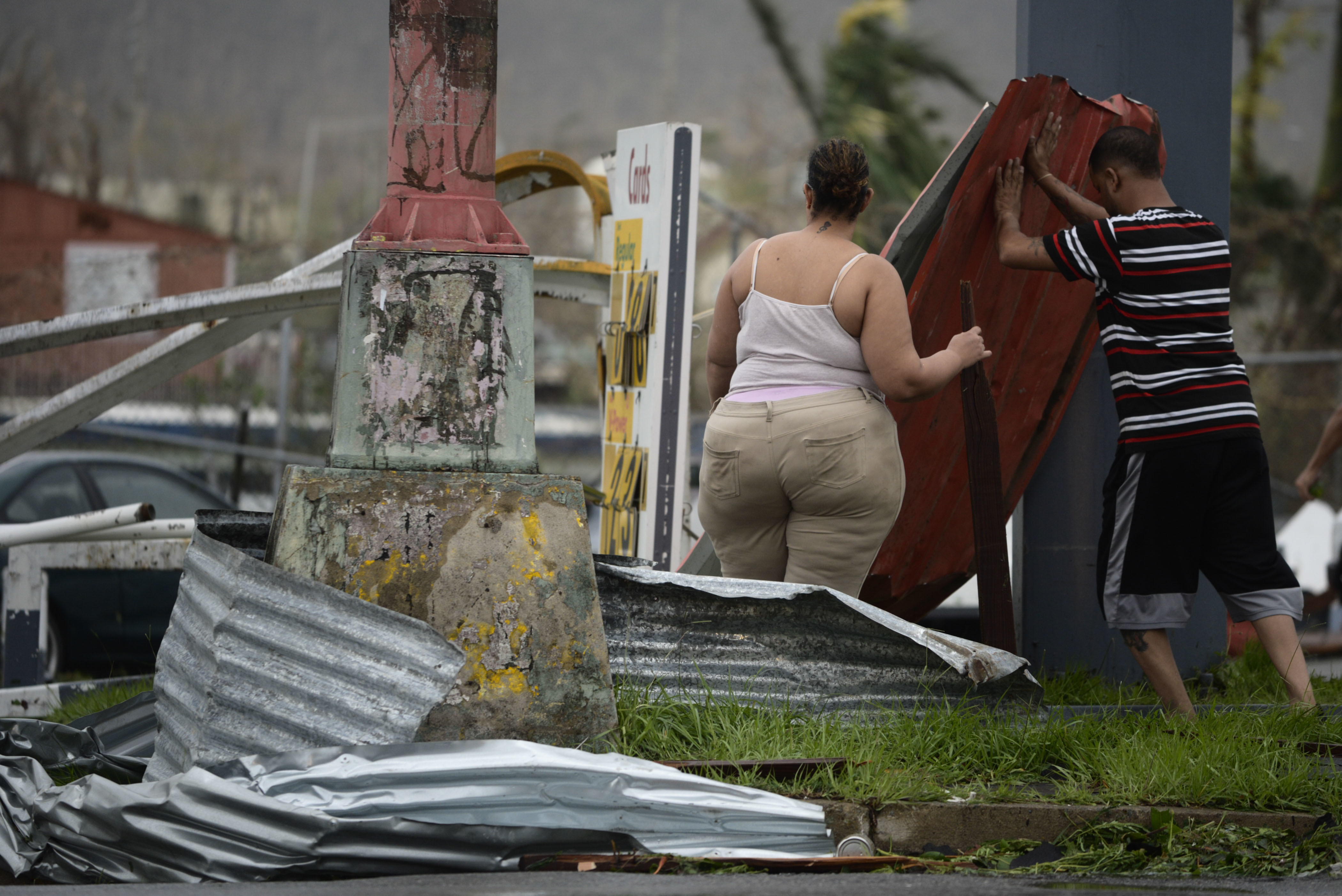 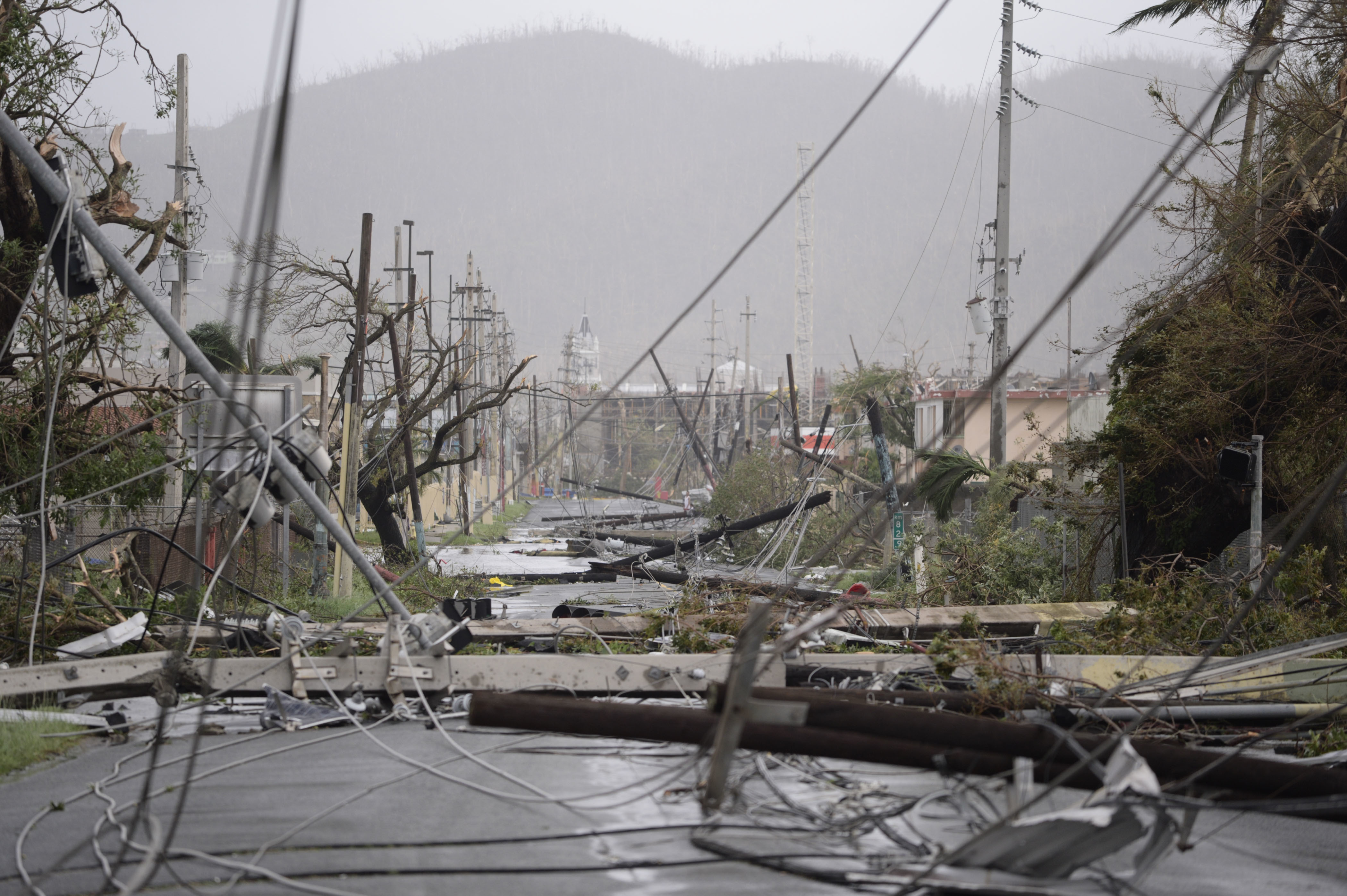 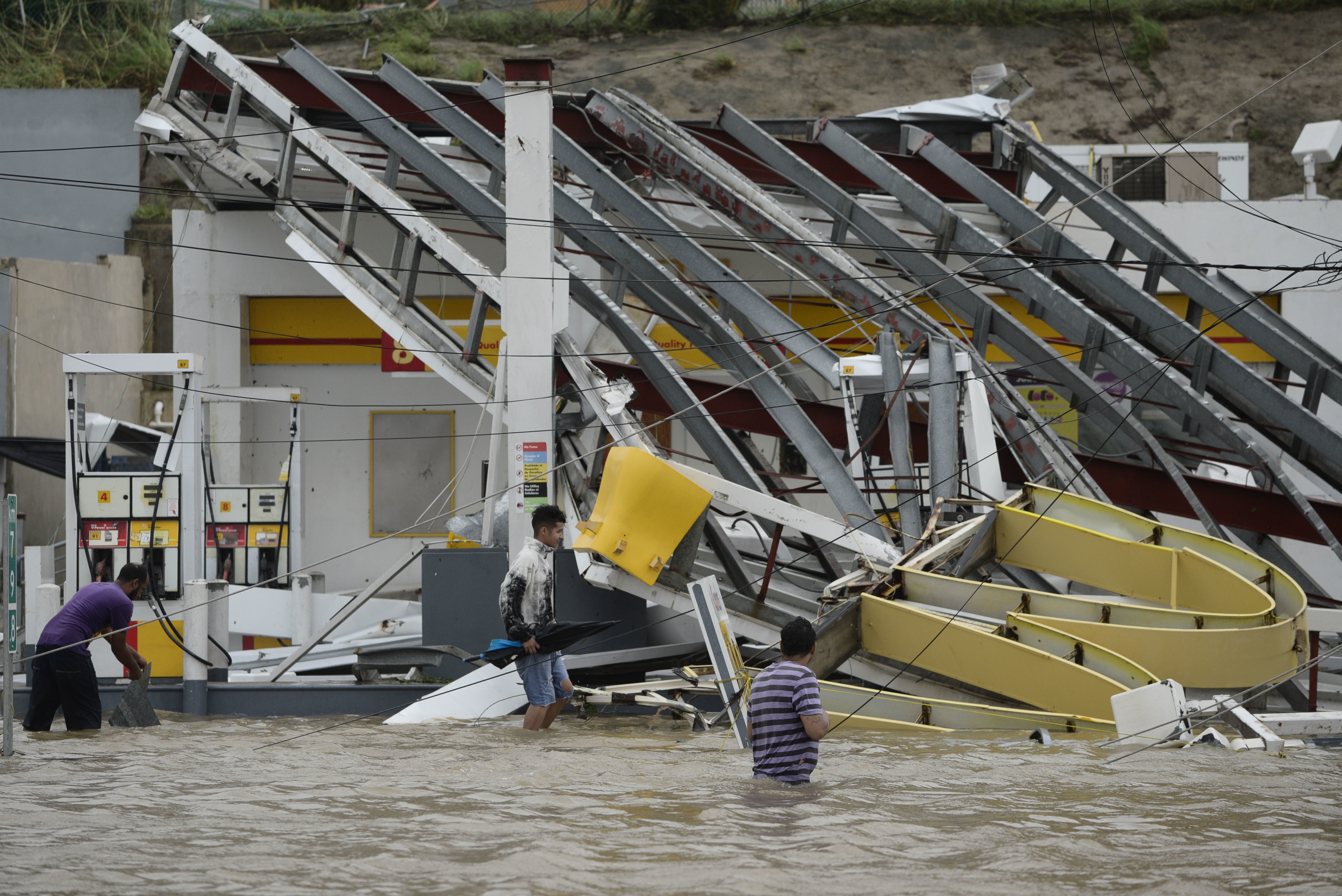 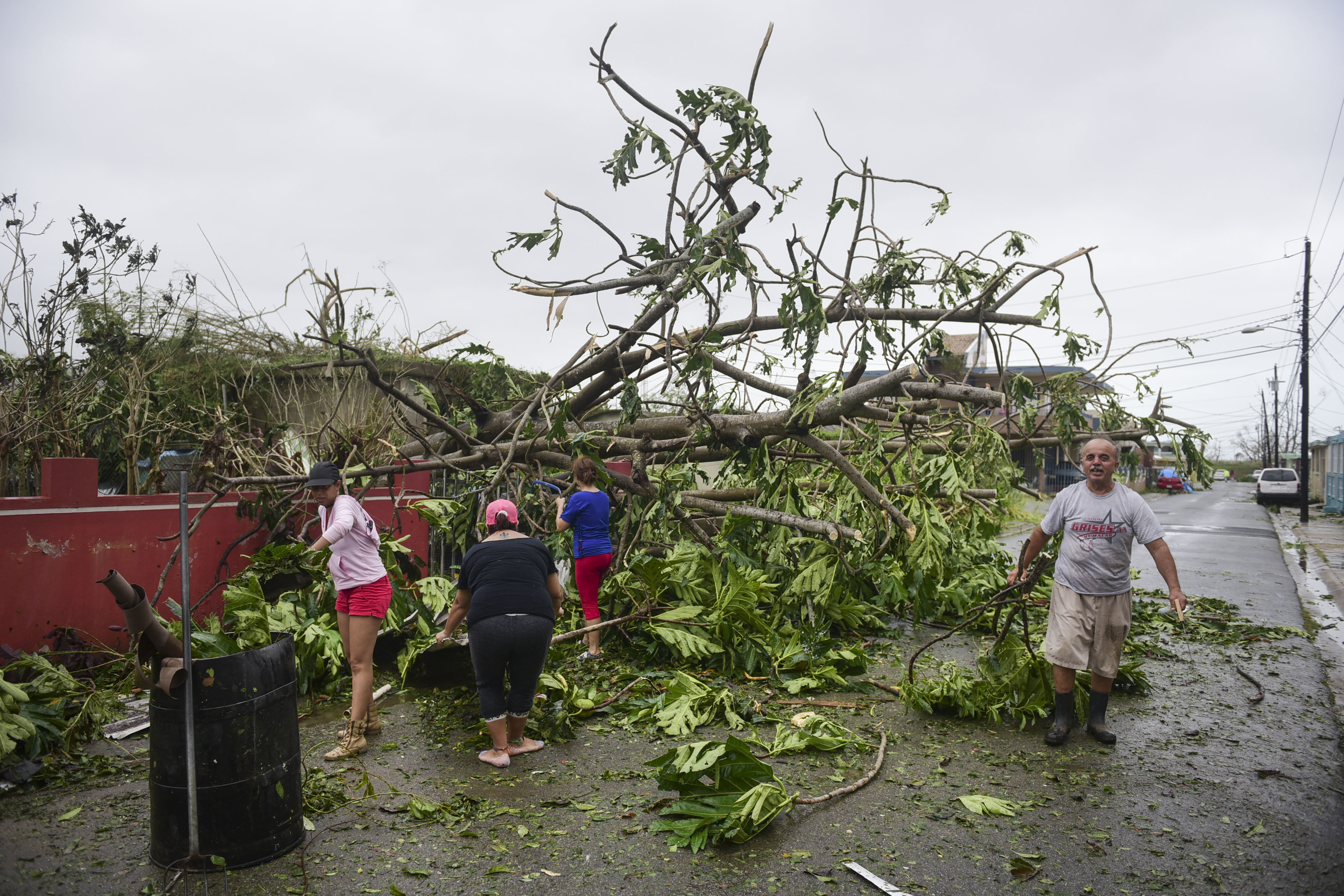 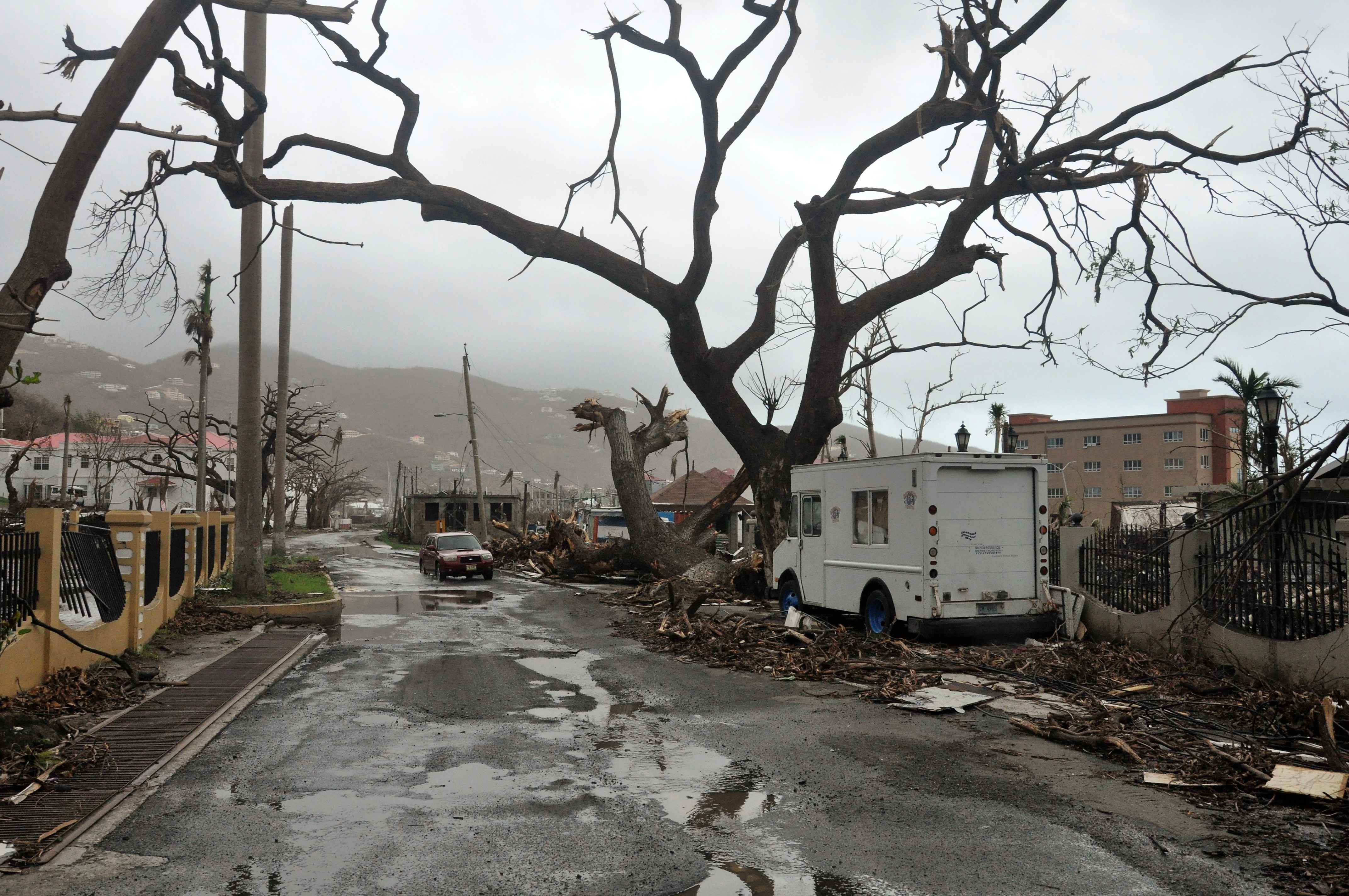 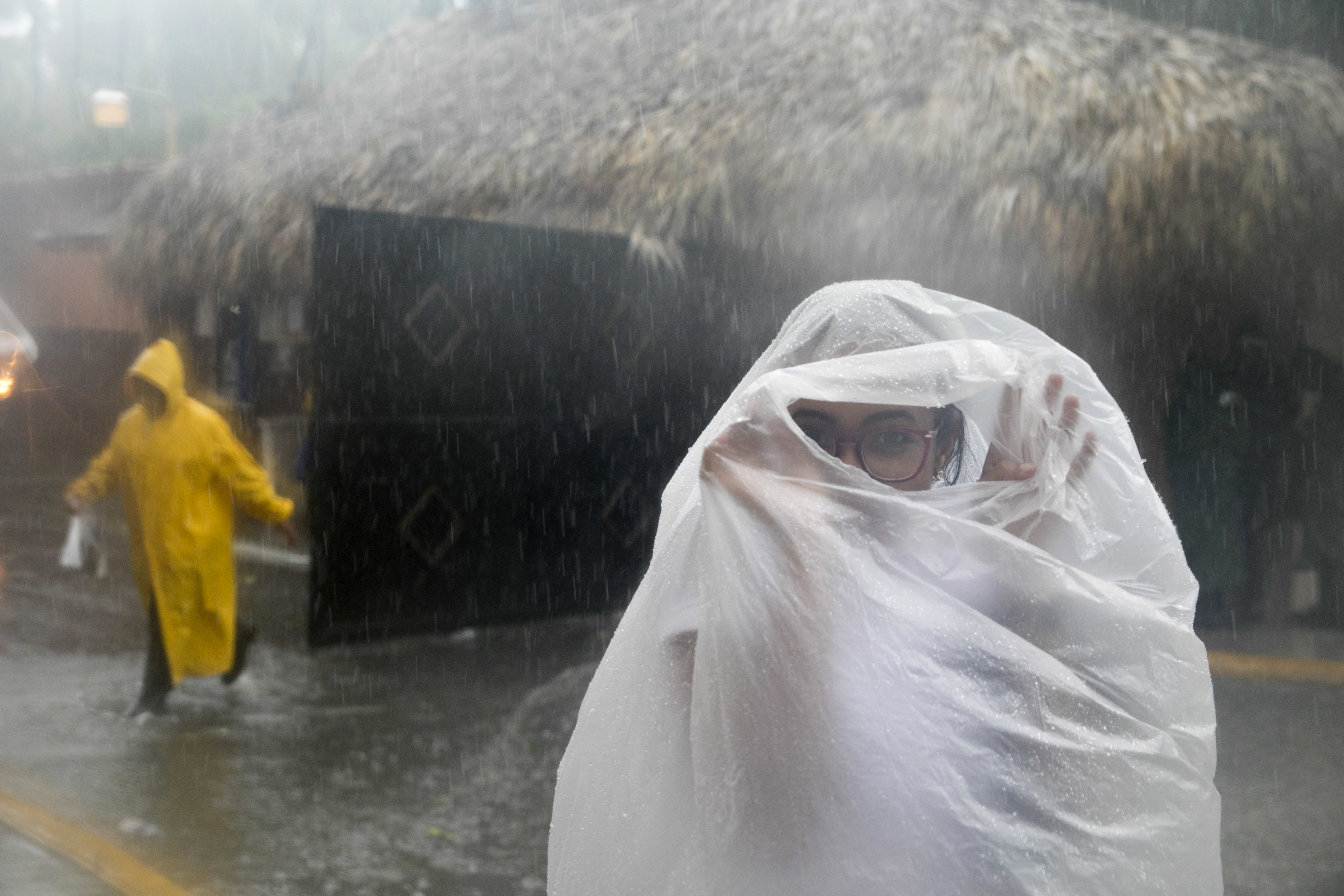 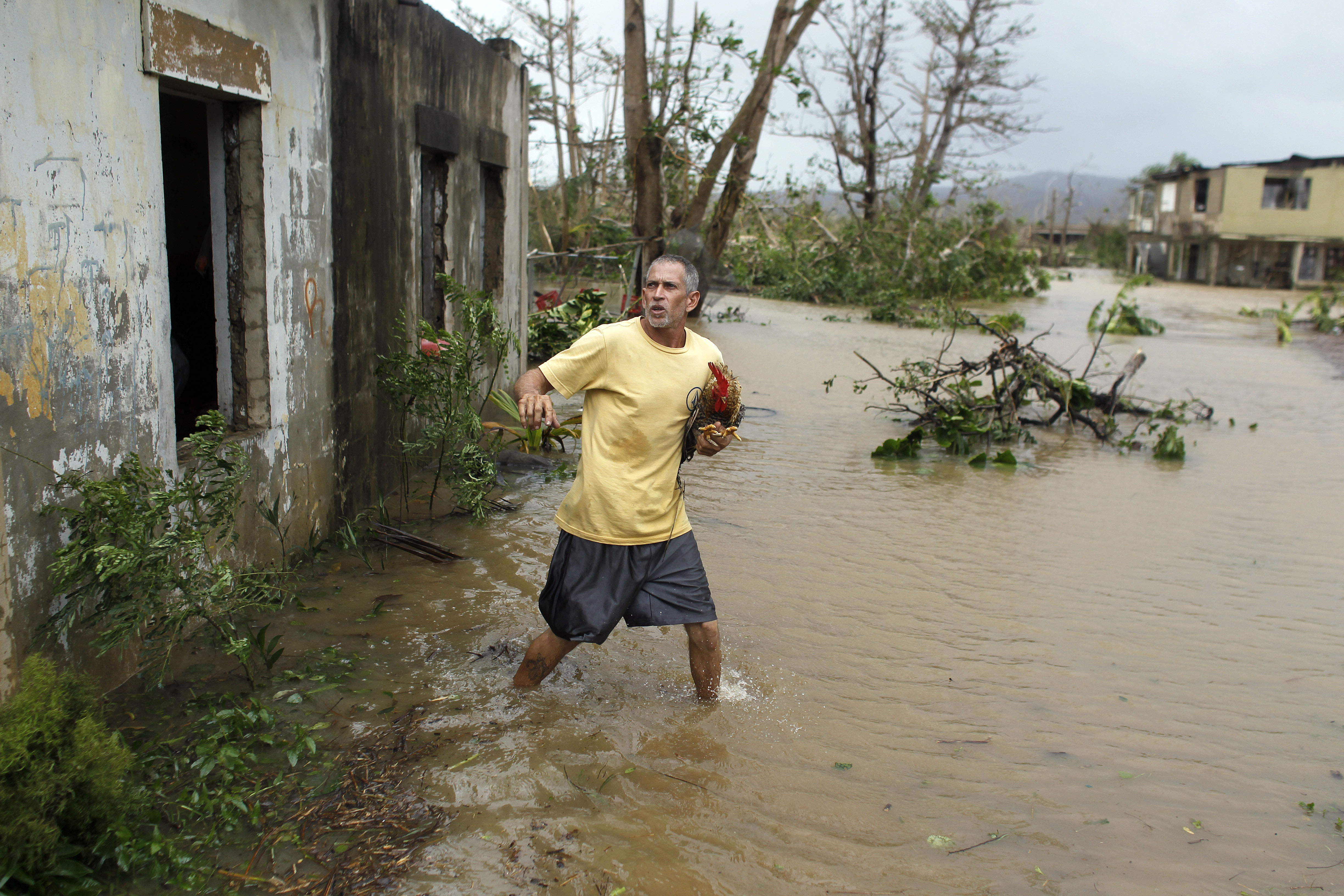 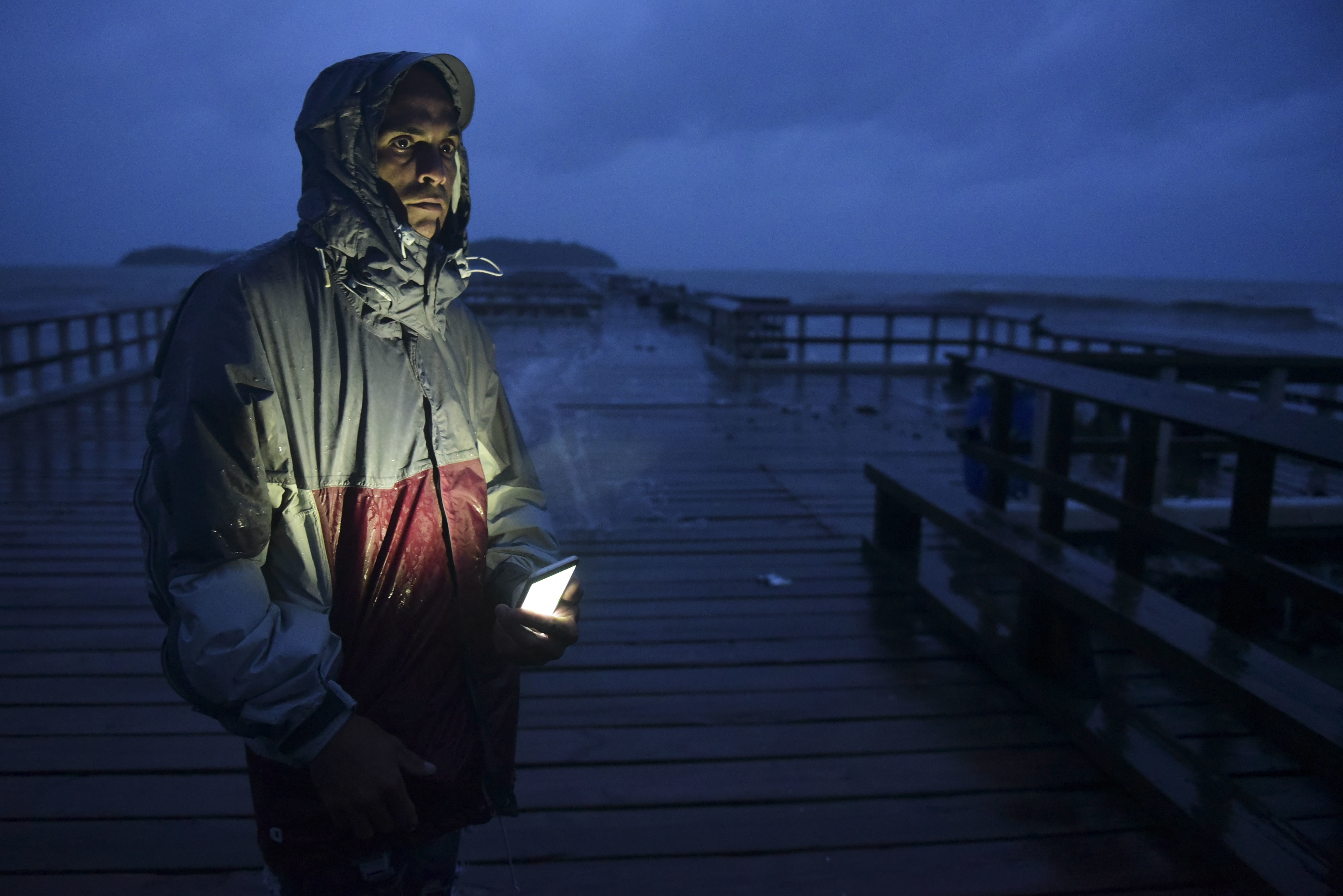 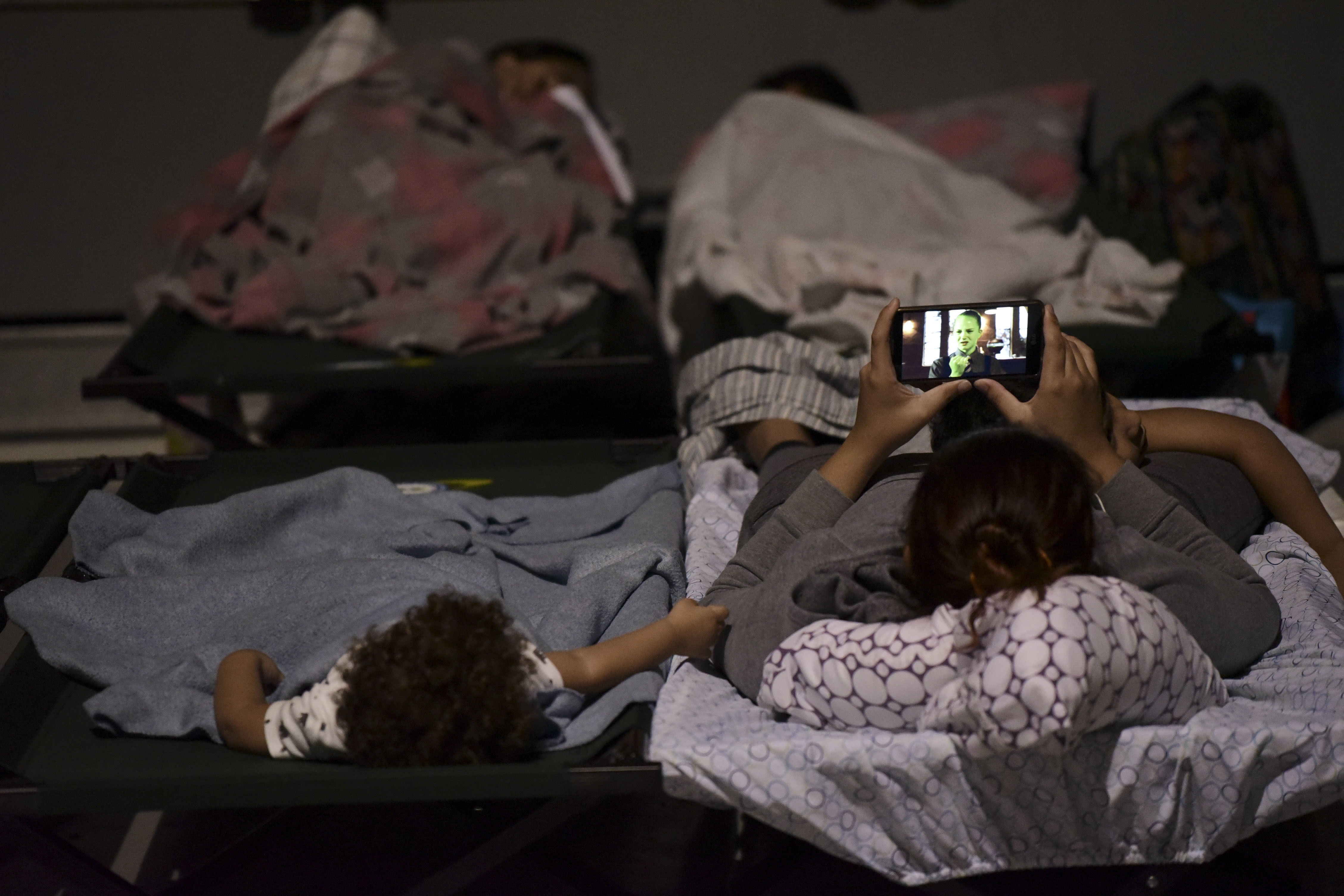 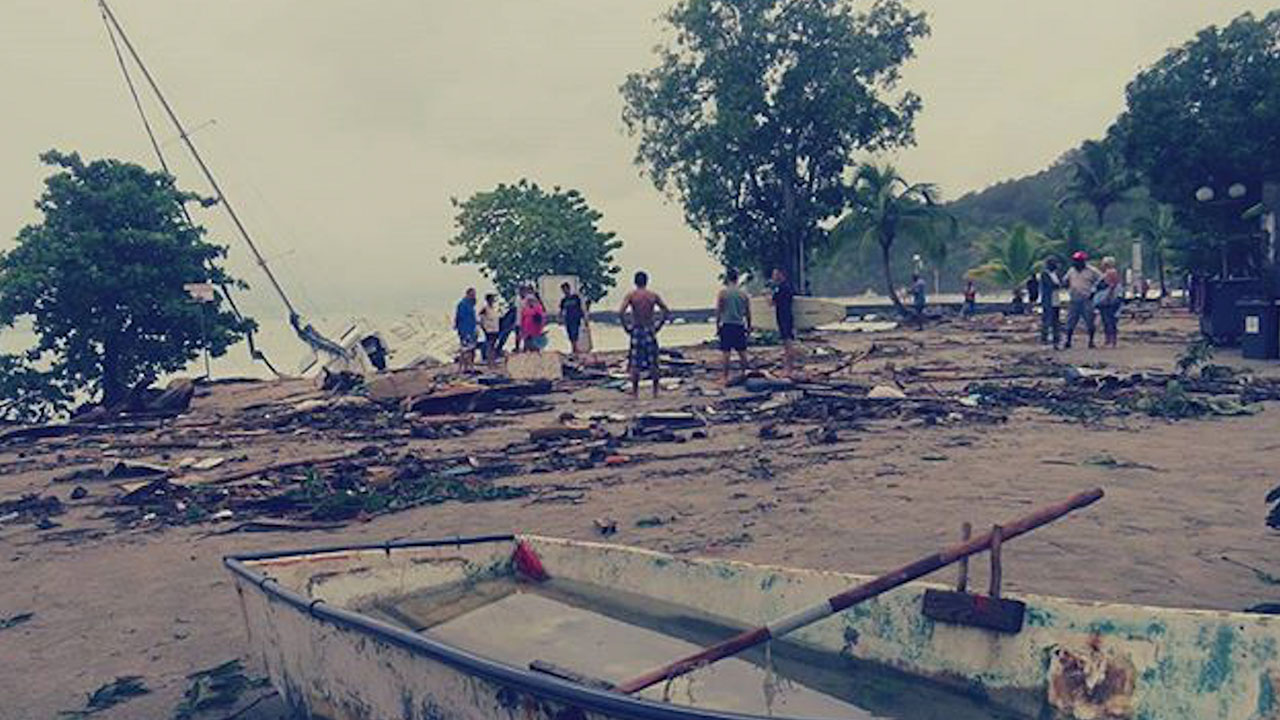 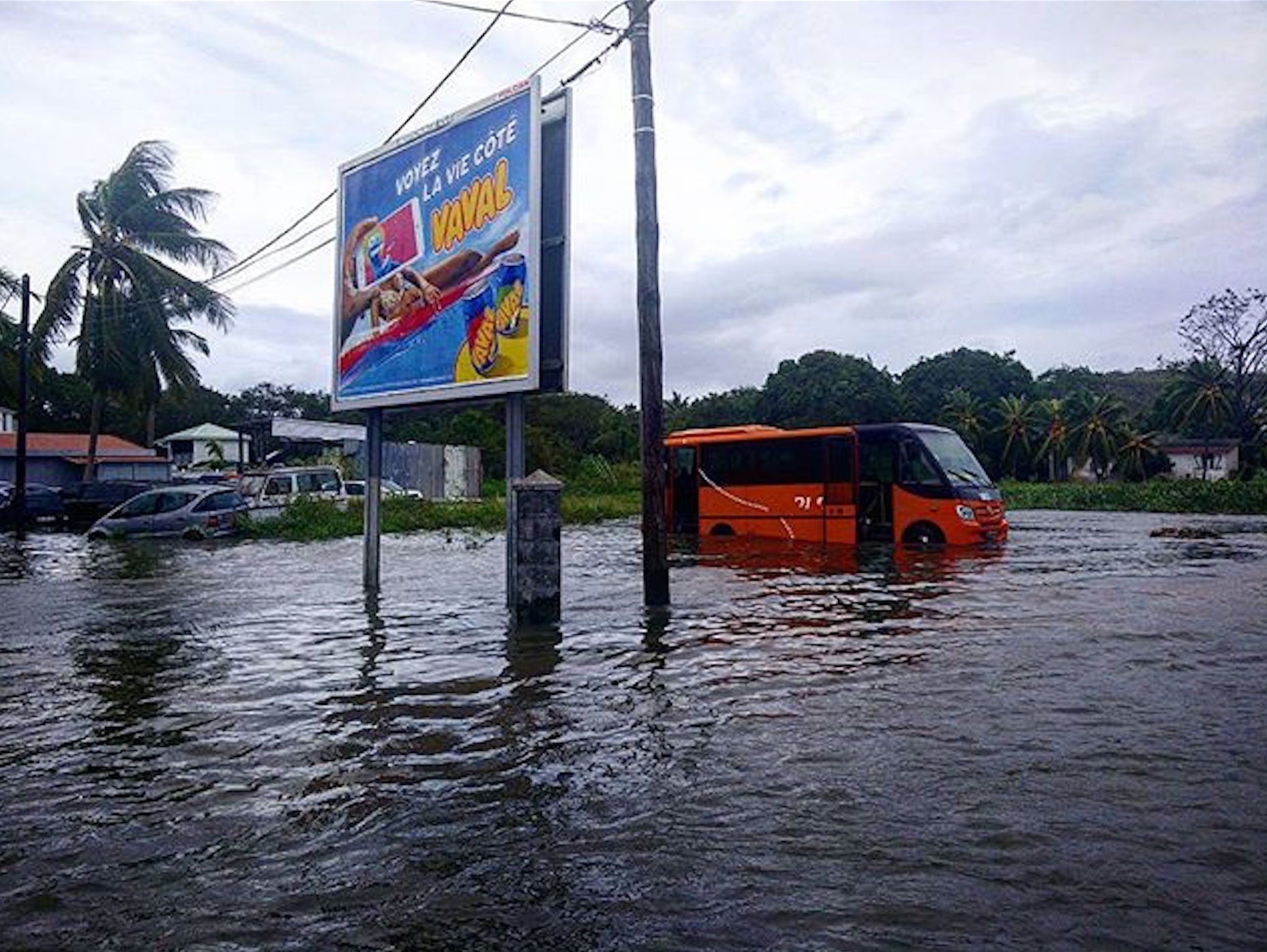 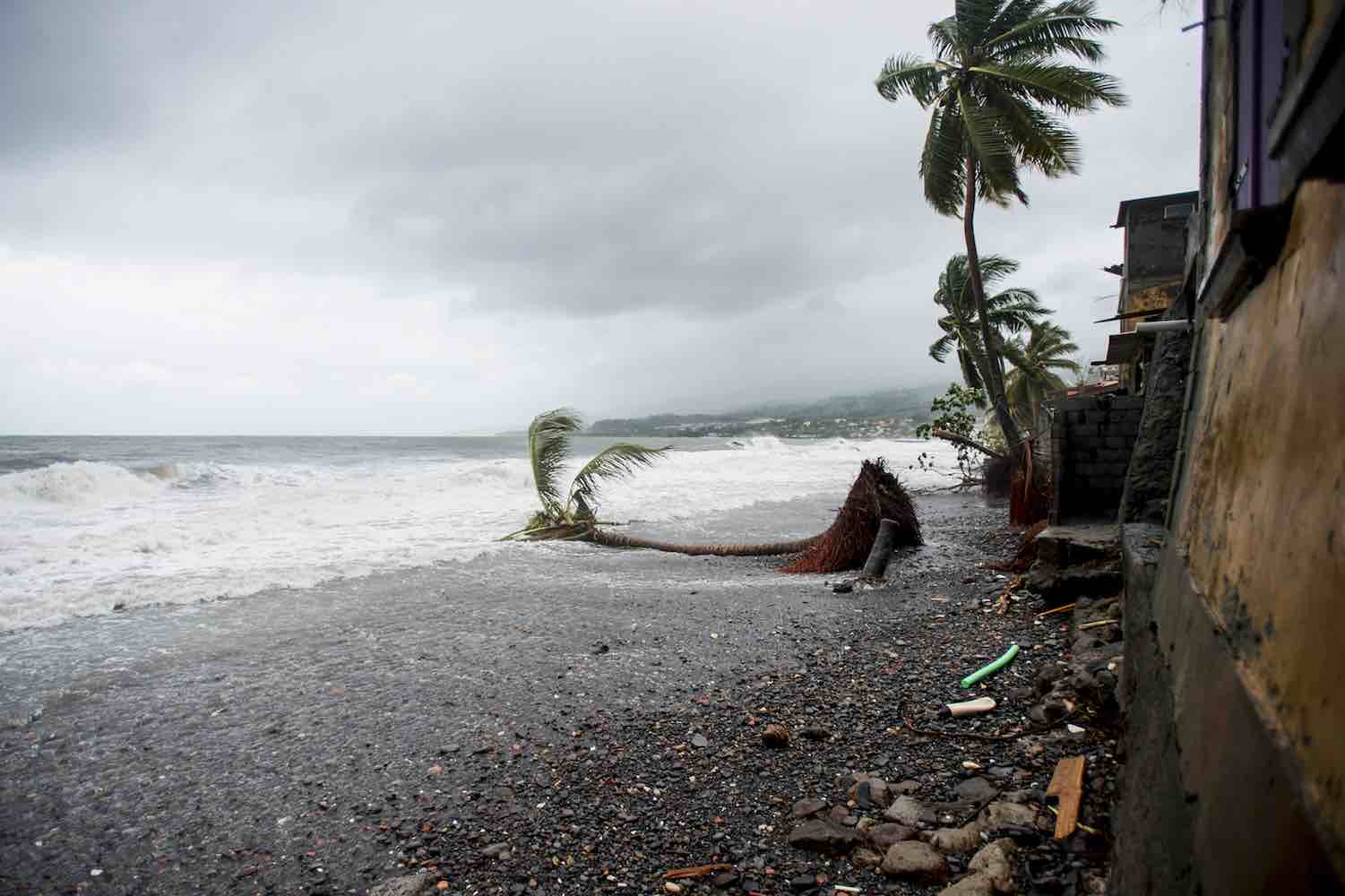 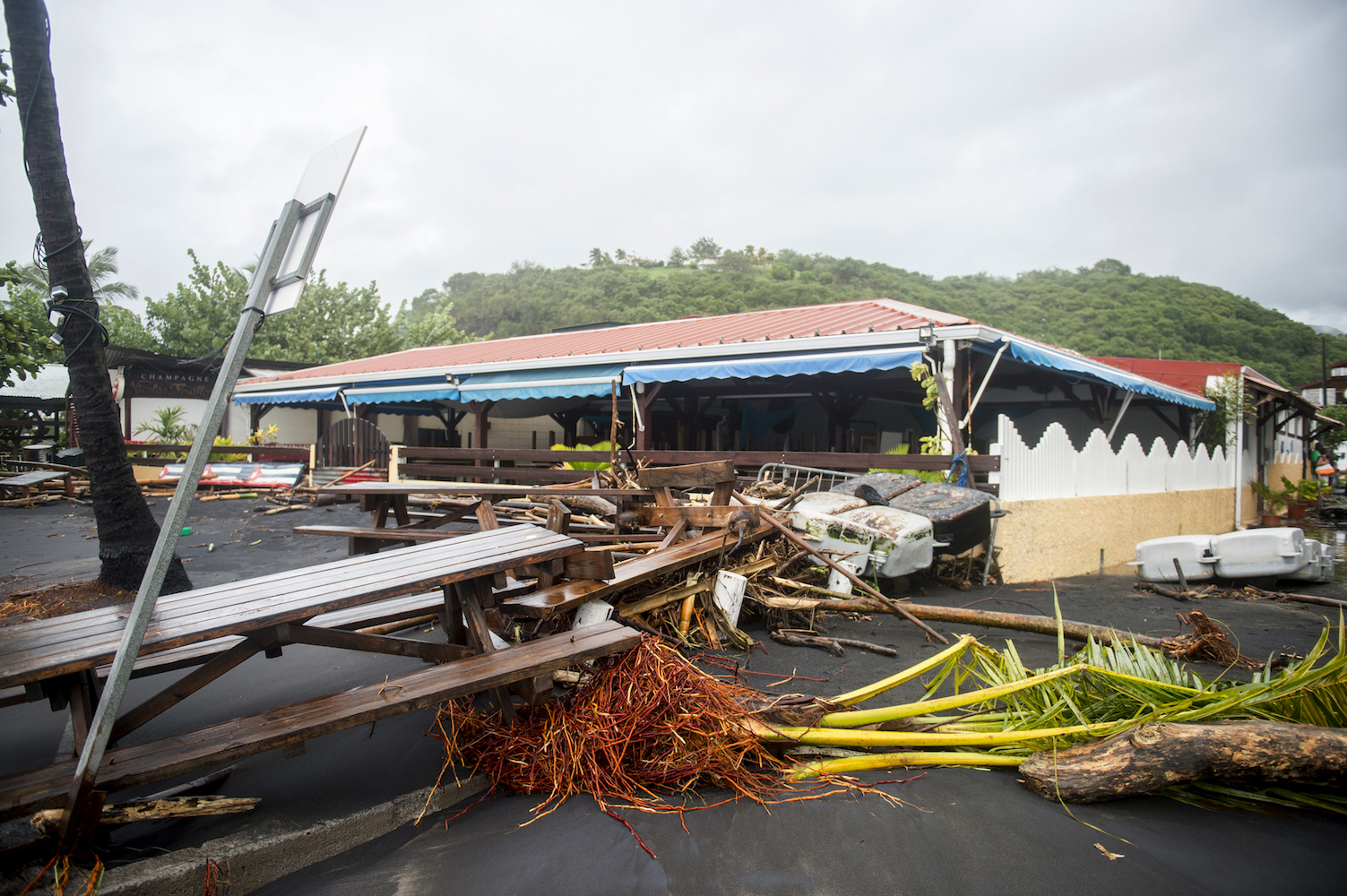 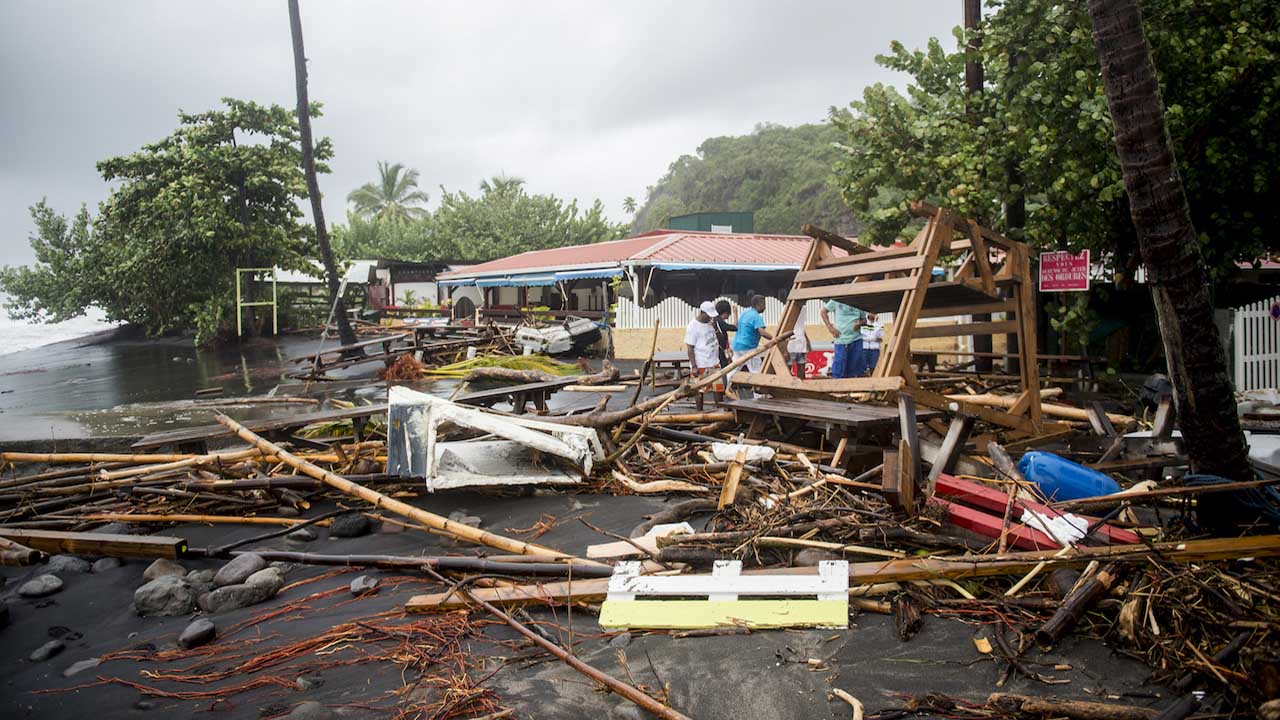 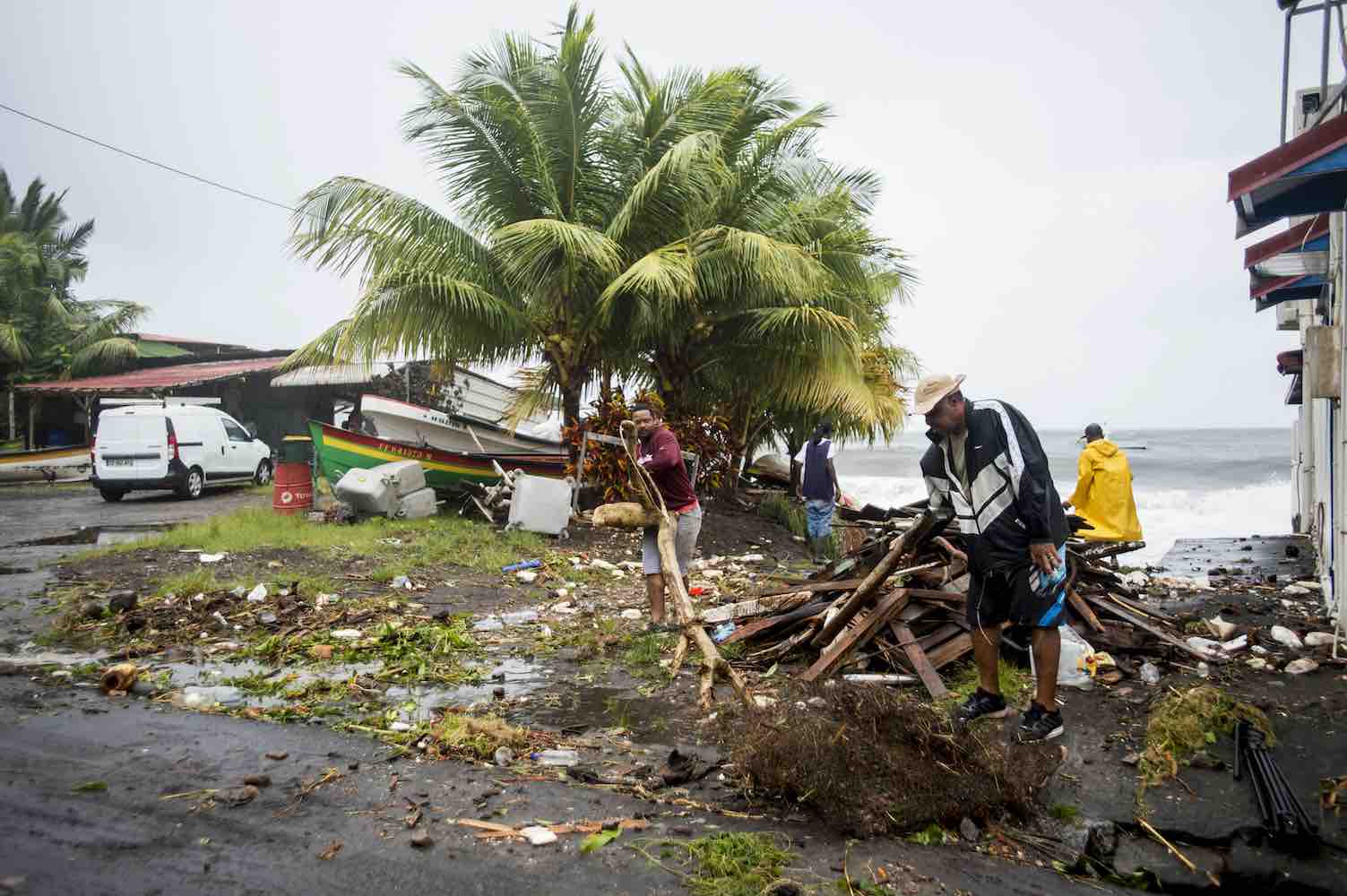 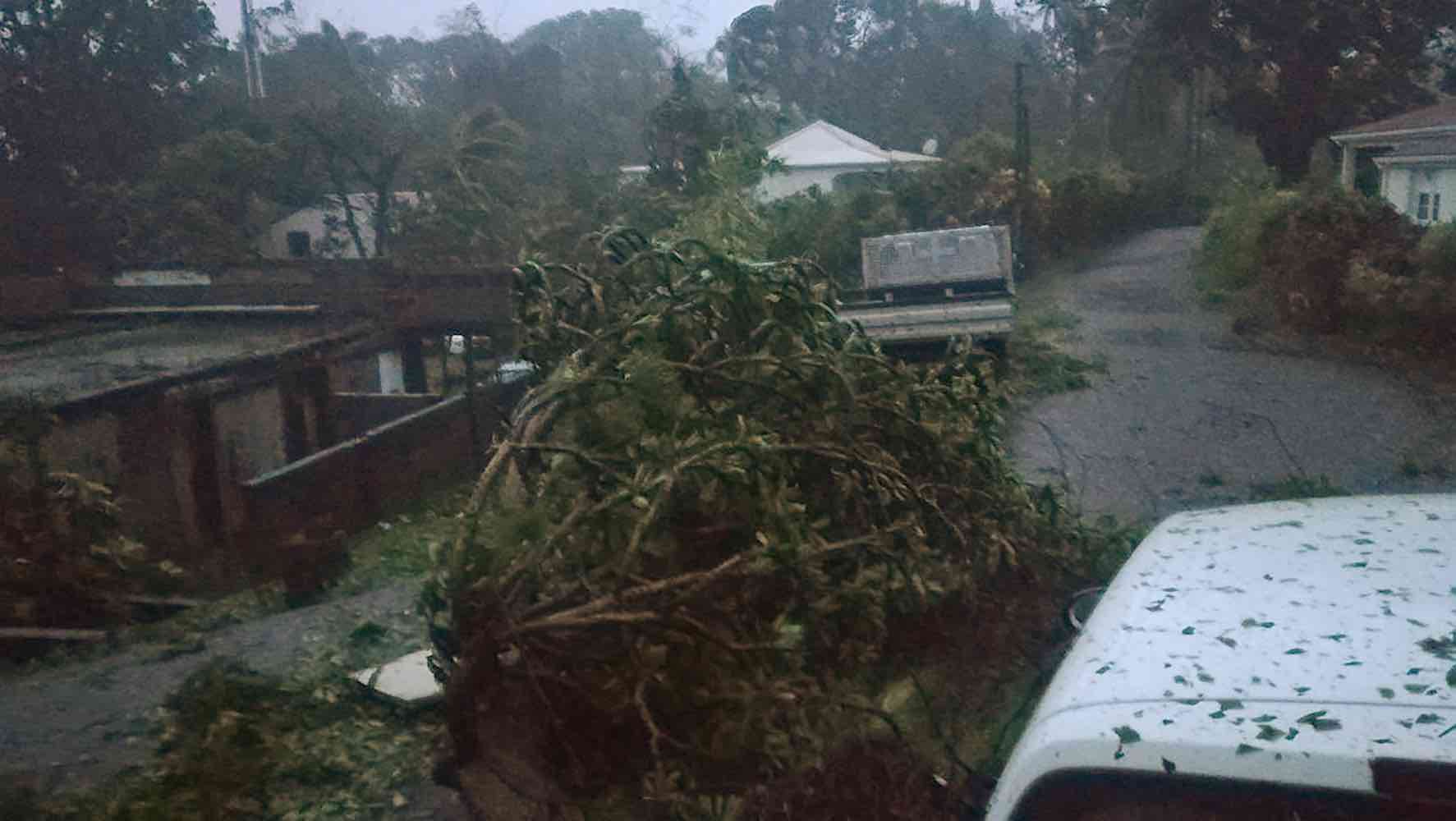 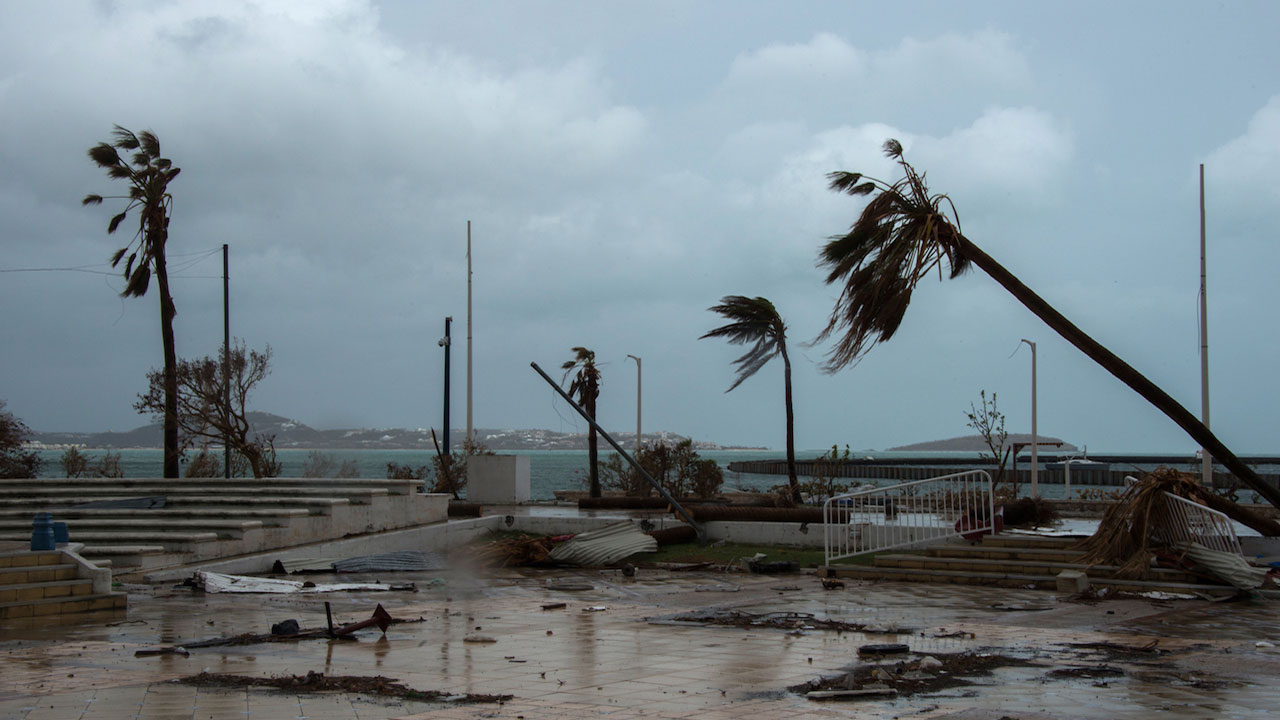