Woman jumps from window to escape brutal 6-hour rape in New York; suspect on the loose 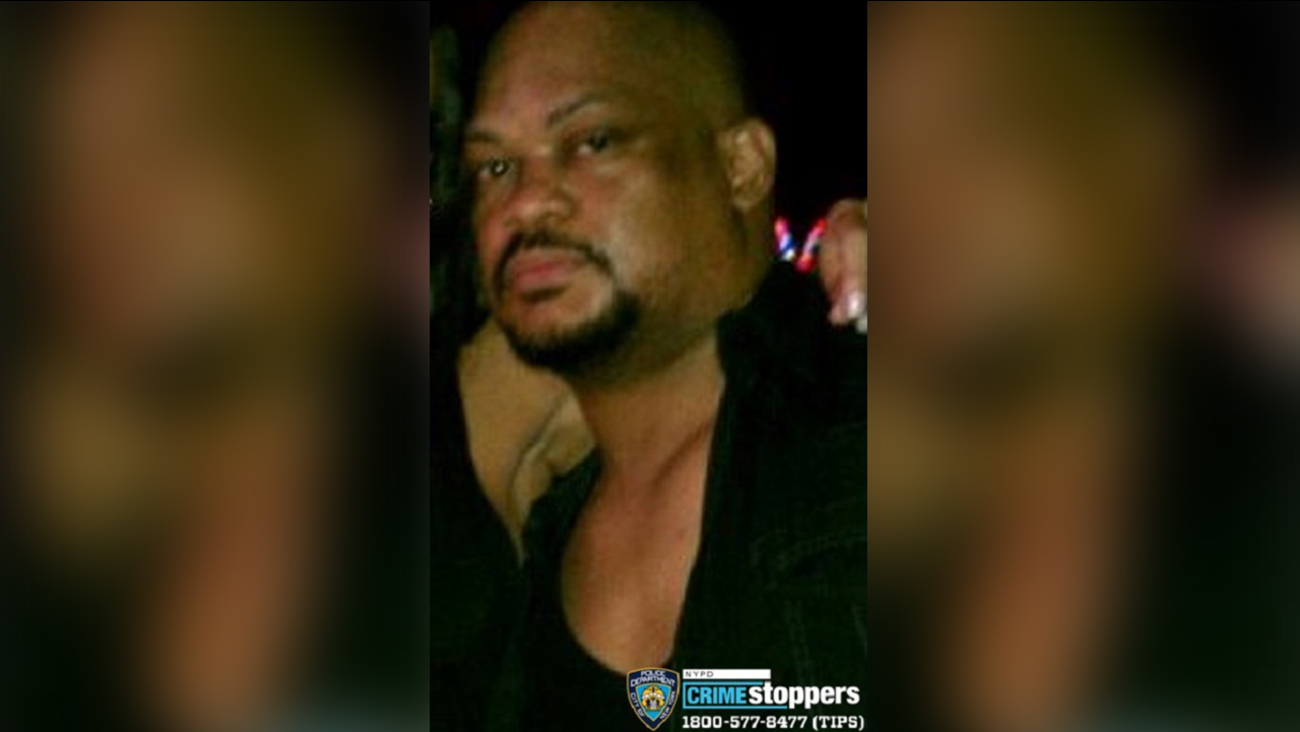 LAURELTON, Queens -- Police are looking for a man who they say brutally raped a woman in Queens.

Officials say the suspect raped the woman for several hours near 224 Street and 130th Avenue in Laurelton, beginning at 6 a.m. Thursday, and ending at 12 p.m.

The victim then jumped out of the suspect's window to escape.

The suspect, identified by police as Michael Hosang, 53, then fled the scene in a red Chevrolet pickup truck.

Officials say Hosang punched the victim several times in the face, causing at least one fracture.