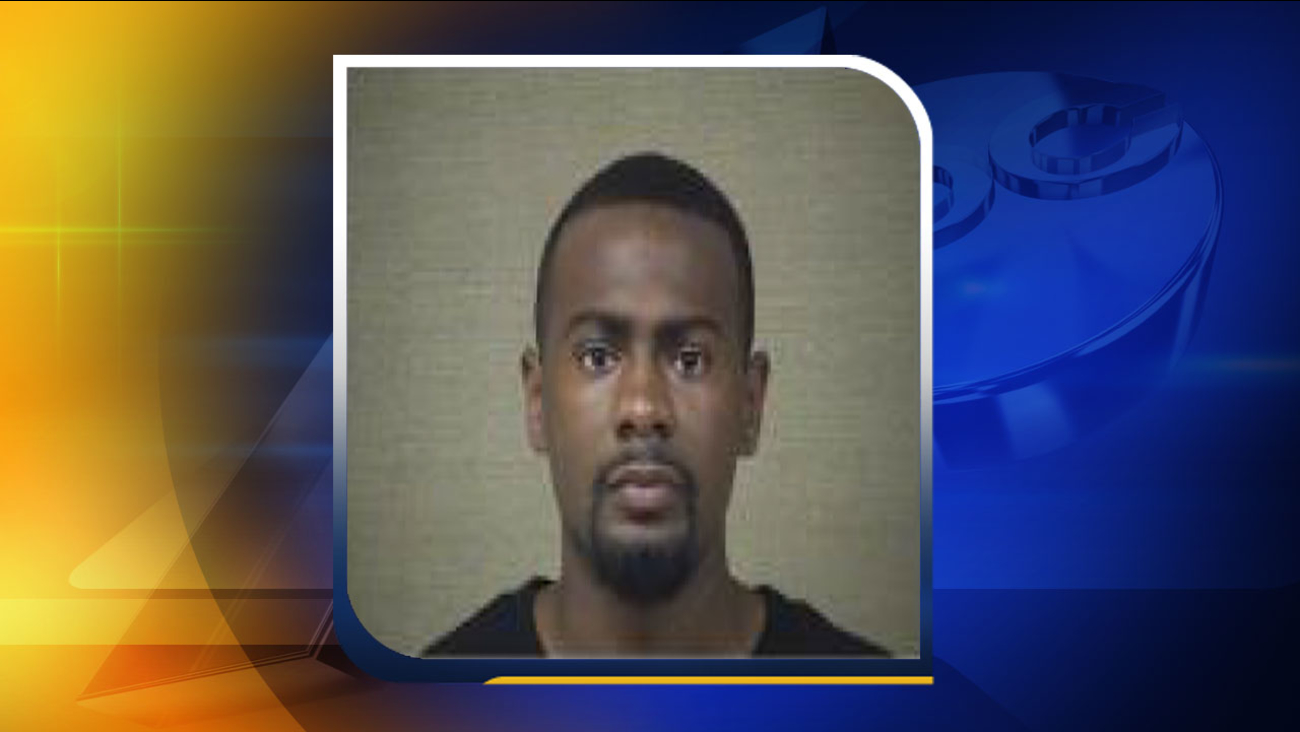 WILMINGTON, North Carolina -- A Raeford truck driver has been arrested and charged in a wreck last week that killed a woman on a bicycle.

Local media outlets reported that 24-year-old Jamar Cunningham of Raeford is charged with misdemeanor death by vehicle and unsafe movement.

Twenty-year-old Megan McClellan of Wilmington was killed May 15 when she was hit by a tractor-trailer.

Harnett County sheriff's Maj. Gary McNeill said a deputy pulled Cunningham over on Interstate 95 in Dunn on Monday for an equipment violation. Cunningham was then taken into custody on the Wilmington charge.

It was not known if Cunningham has an attorney.