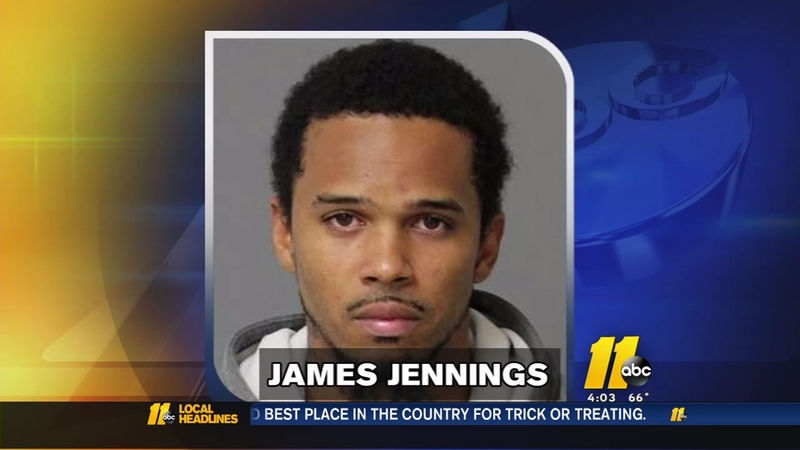 RALEIGH (WTVD) -- The Raleigh Police Department said Wednesday it has charged a Mount Olive man in the 2012 murder of an 11-month-old boy.

Detectives said an autopsy showed the baby was asphyxiated at a home in the 6100 block of Saint Giles Street on May 29, 2012.

The investigation of what happened has gone on for years and now 32-year-old James Fidel Jennings, who was caring for the infant when he died, is charged with murder.

Family members who spoke with ABC11 Wednesday identified the baby as Zavion Haywood and said a cousin who was 4-years-old at the time of the alleged murder is now old enough to understand what happened and what they witnessed, hence the murder charge.

Hunter said the family still lives in the apartment where it happened.

"It feels like I'm leaving him behind if I leave, she explained. "But, yeah, I miss him every day."